Investigators say Dennis Patrick Reid, from Oskaloosa, Iowa, had plans to travel to Grandville in July to have sex with a minor. 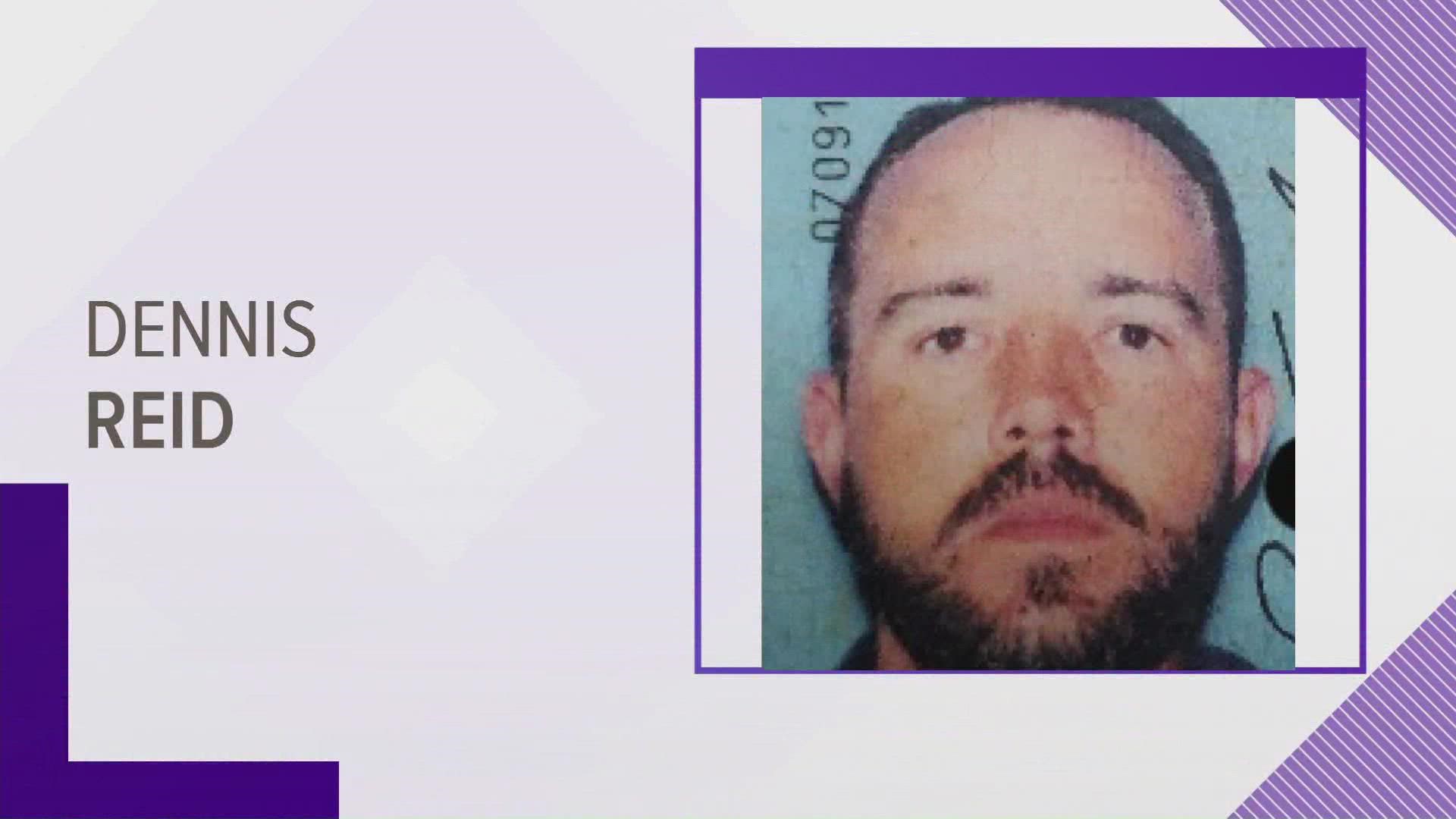 GRAND RAPIDS, Mich. — An Iowa man is facing federal charges for allegedly planning to sexually assault what he thought was a 12-year-old girl from Grandville.

Investigators say Dennis Patrick Reid, from Oskaloosa, Iowa, had plans to travel to Grandville in July to have sex with a minor.

Back in May, a Special Agent with Homeland Security acting undercover received a private message from Reid on an online chatroom who spoke about incest, sex and being “open minded” saying “age didn’t matter”.

The undercover agent was acting if she was a single woman with a child.

“I wish I could say it’s difficult, but it really isn’t,” Gladney says. “We’ve had situations where people will make an undercover account and within minutes to an hour they’re getting contacted by these individuals on the internet who are looking to contact an underage victim.”

Investigators say Reid admitted to the undercover agent that he had previously engaged in a sexual relationship with a 14-year-old girl who was the daughter of a friend who lived near him.

Investigators say Reid had expressed a desire to make his relationship with the 12-year-old long-term, saying he enjoyed being with “younger girls but only if they are willing”.

The criminal complaint shows Reid planned to drive to Michigan from Iowa after work on July 29. He planned to get a hotel room at the Best Western Plus, 3825 28th Street in Grandville.

Reid went as far as sending a picture of his truck to the undercover agent saying he was preparing for the trip by changing the fluids and getting a tune up.

He also sent a picture of a necklace he says he planned to bring during a meet up with the mother for a cup of coffee at Russ’ Restaurant, 2340 29th Street in Wyoming and then go back to her home.

Investigators say Reid had planned to stay in Michigan until Sunday, Aug. 2 and suggested he would come back the weekend of Aug. 13 and do it again.

According to court documents, Reid expressed concern that the undercover was involved with law enforcement saying he had a “nightmare” that he was being arrested and when they put the cuffs on him, he woke up.

Reid is charged with persuading or enticing a minor and attempting to travel out of state to engage in illicit sexual conduct or attempts to do so.

In United States District Court on Wednesday, Reid admitted that he was the one in the chat room talking to minors. The prosecution claimed that lube, the necklace, proof of an STD test and Viagra pills were found in Reid's vehicle.

It was claimed that Reid had contact with 20 minors online and exchanged sexually graphic photos with them. He also allegedly communicated with a Washington woman who said that she would provide him with her underage children.

Reid is currently being held by U.S. Marshals so he does not return to Iowa. He will appear before a grand jury at 10 a.m. on Thursday, Aug. 19.

“Make sure your kids are comfortable coming to you if they do get contacted online,” he says. “A lot of times we see kids who will keep this quiet for years because they are afraid that once they told someone that they would get in trouble themselves.”

The second is to monitor your child's online activity. From apps like Snapchat and Facebook to video games like Roblox and Minecraft, Gladney says predators are getting in contact directly with children at a surprising rate.

If you have a tip for the Internet Crimes against children taskforce, more information can be found here.