"There's probably another full year of work to do on these bridges," said Bob Monetza. 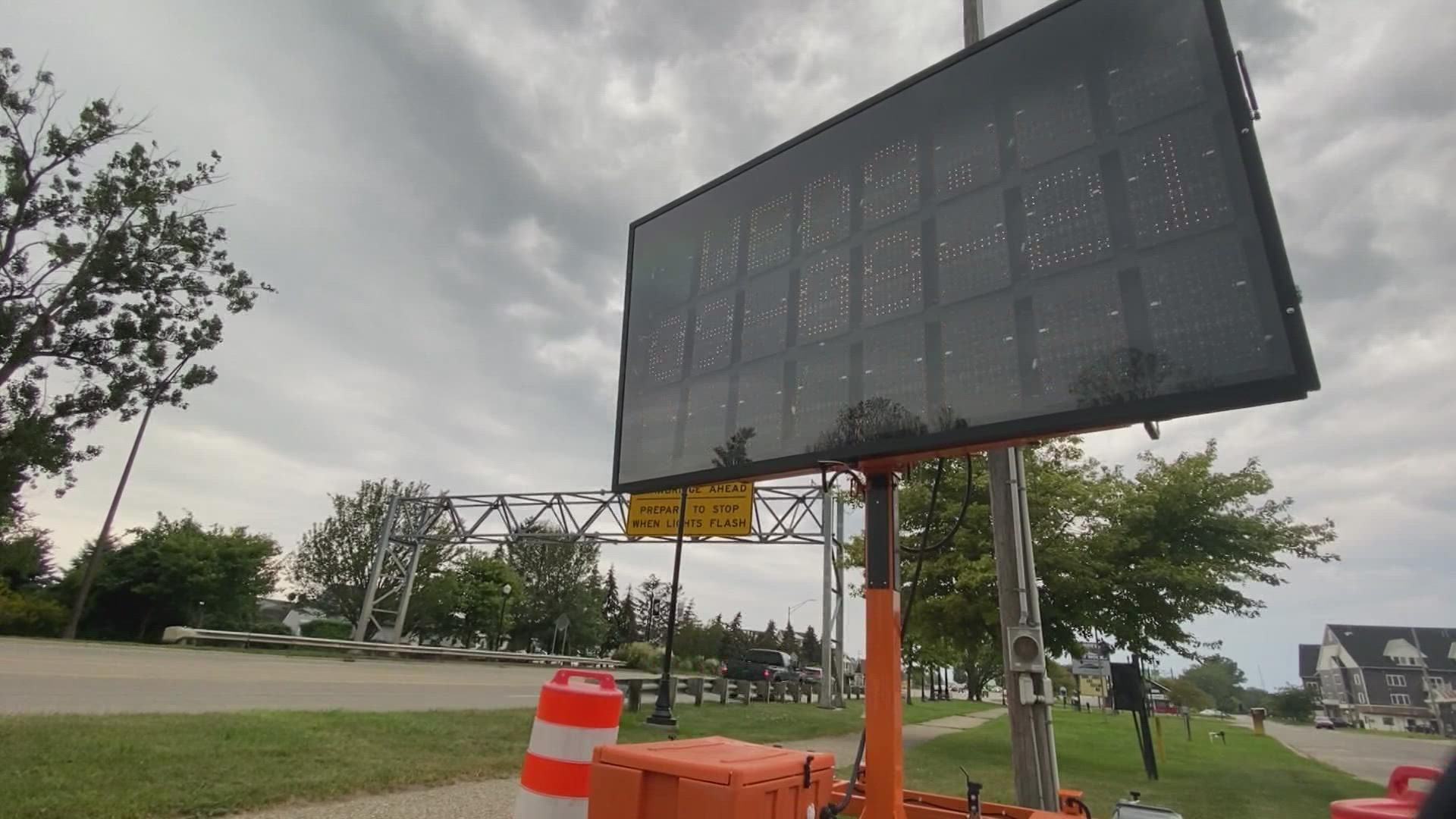 GRAND HAVEN, Mich. — Drivers in the Tri-Cities area can expect another season of traffic headaches as construction continues for several bridges near US-31 and M-104.

"Spare a little bit of extra time, be patient, and it'll be okay," said Bob Monetza, mayor of Grand Haven.

On Wednesday, Sept. 8, M-DOT will resume its $24 million project to improve six bridges at the US-31/M-104 interchange in the Tri-Cities area.

"This is one of the busiest little congestion areas of traffic on the lakeshore because everything funnels through across the Grand River to this spot," said Monetza.

According to M-DOT, one lane will remain open in each direction at all times on US-31 and M-104. The ramps at the US-31/M-104 interchange will be closed and detoured via Van Wagoner Road. Both ramps will not be closed simultaneously.

"The traffic pattern will look a lot like it did last spring and will be that way through the autumn right up until the end of construction season," Monetza said.

The project was paused in early June so that it didn't interfere with the busy summer tourism traffic, but because of that, the repair project will finish a little later than anticipated.

M-DOT reports that the project is expected to continue intermittently until June of 2023.

"There's probably another full year of work to do on these bridges, which is good because it's been a while since they've gotten this kind of attention," Monetza said.

"It's going to be the re-learning the traffic part of it that's going to take a little patience."

The pedestrian trails from US-31 to M-104 will also close on Wednesday, but Harbor Transit has created five points around the Tri Cities to help pedestrians and bicyclists get around.

You can read more about that here.

"We all know it can be a little frustrating, but when they're all done, we'll have much better surfaces on bridges so you've got to keep your eye on the goal," said Monetza.

You can learn more about the construction project and follow any updates by clicking here or here. 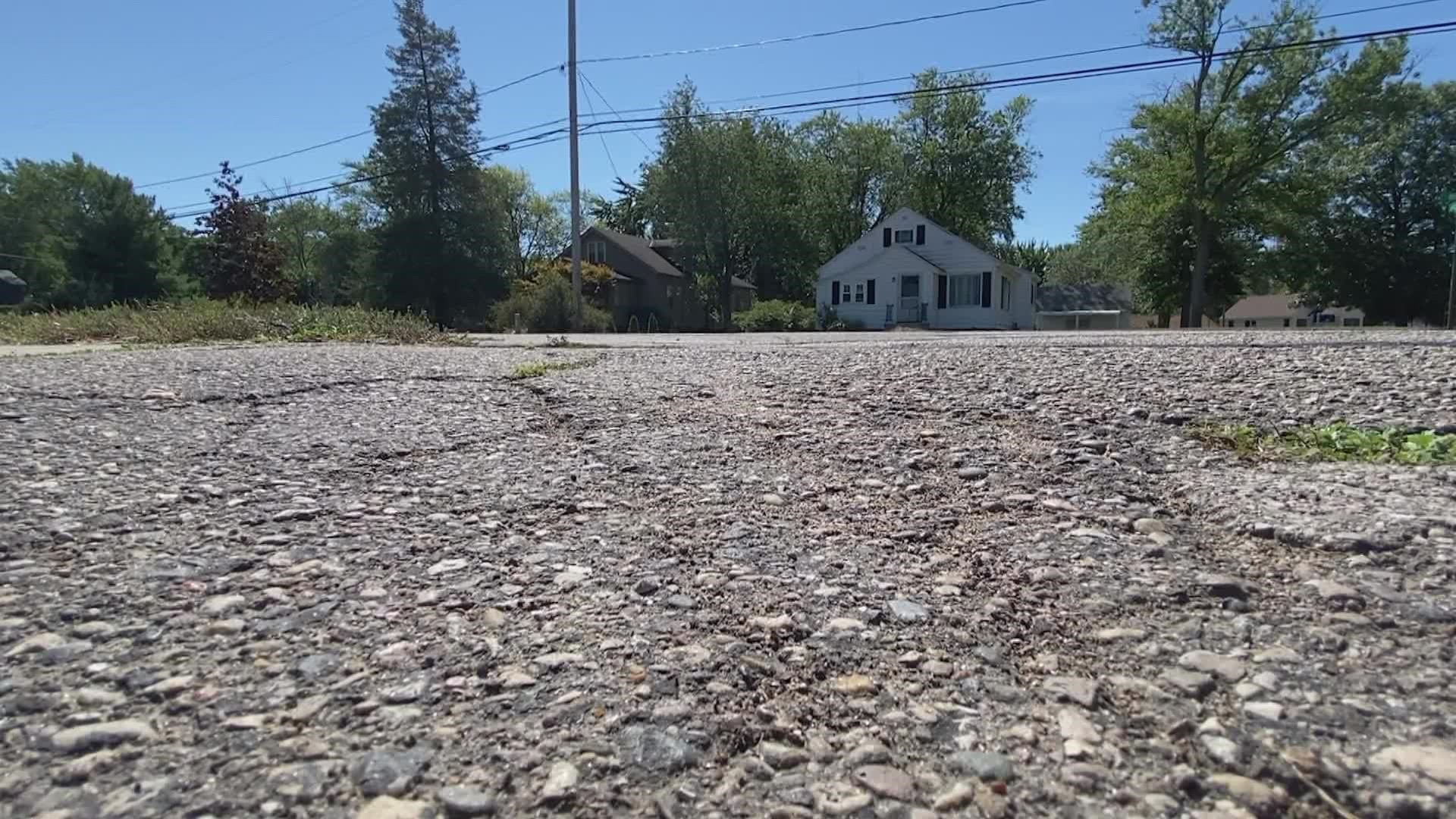