"I think in Kent and Ottawa County we're going to be in a good position because we've been preparing for this for several years," Kilpatrick said. 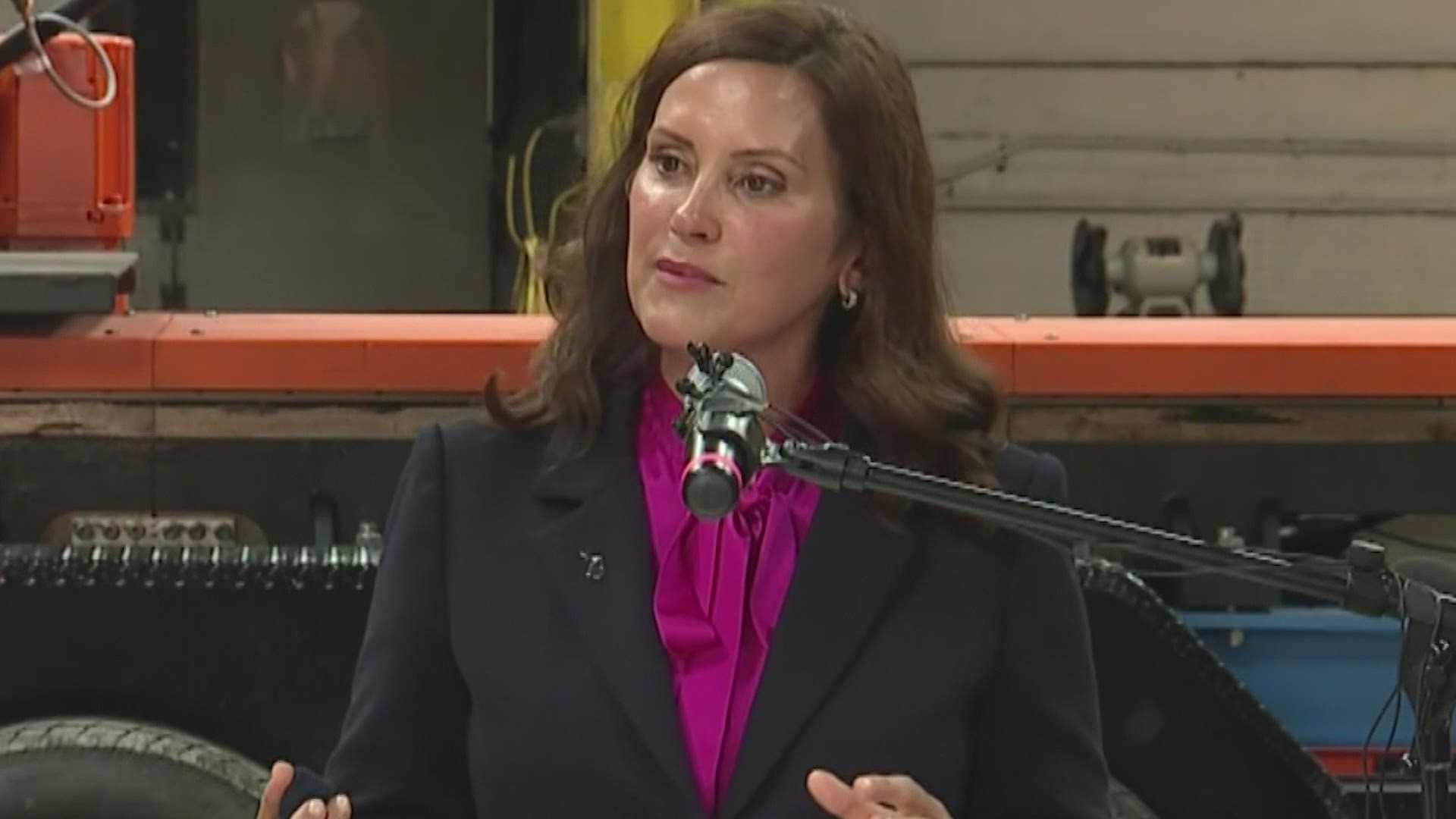 OTTAWA COUNTY, Mich. — Affordable housing is not a new concern for West Michigan, but it was certainly highlighted during the pandemic.

On Tuesday, Gov. Gretchen Whitmer announced a $100 million initiative to help fight the issue, but local experts explain that fixing the problem still has a long way to go.

Gov. Whitmer called it "game-changing," saying, "I am proposing we put $100 million in an investment to expand access to affordable housing to help close equity gaps and to support the development of vibrant communities."

The money is coming from President Biden's American Rescue Plan and will go directly to the Michigan Housing and Community Development Fund (HCDF).

"With this investment, we can help 6,000 Michiganders find a place to call home, develop or rehabilitate 2,000 units and create 1,600 jobs in the process," said Whitmer.

RELATED: Whitmer: Use $100M in rescue funds for affordable housing

But what does this mean for our communities?

And for Kent and Ottawa counties, the two fastest growing counties in Michigan?

"We absolutely need more funding in the system to make sure that we're able to keep all of our residents stably housed," said Ryan Kilpatrick, Executive Director of Housing Next.

Housing Next partners with local governments, developers and nonprofits in West Michigan to "remove barriers to the creation of housing at all price points."

The $100 million will be distributed through the Michigan State Housing Development Authority (MSHDA) to decide where to allocate the money.

"They'll have to define a very clear process but ultimately, it will be a competitive process," said Kilpatrick. "But I think in Kent and Ottawa County we're going to be in a good position because we've been preparing for this for several years."

Kilpatrick also wants to make sure this money helps address affordable housing for all price points, saying, "The middle class is getting the most squeezed in the housing market and especially those in that class who haven't been homeowners yet."

But both Kilpatrick and Gov. Whitmer also made it clear that even this chunk of money won't fix the affordable housing problem all together.

"We need an all-hands-on-deck approach for the next, probably, decade," Kilpatrick said. 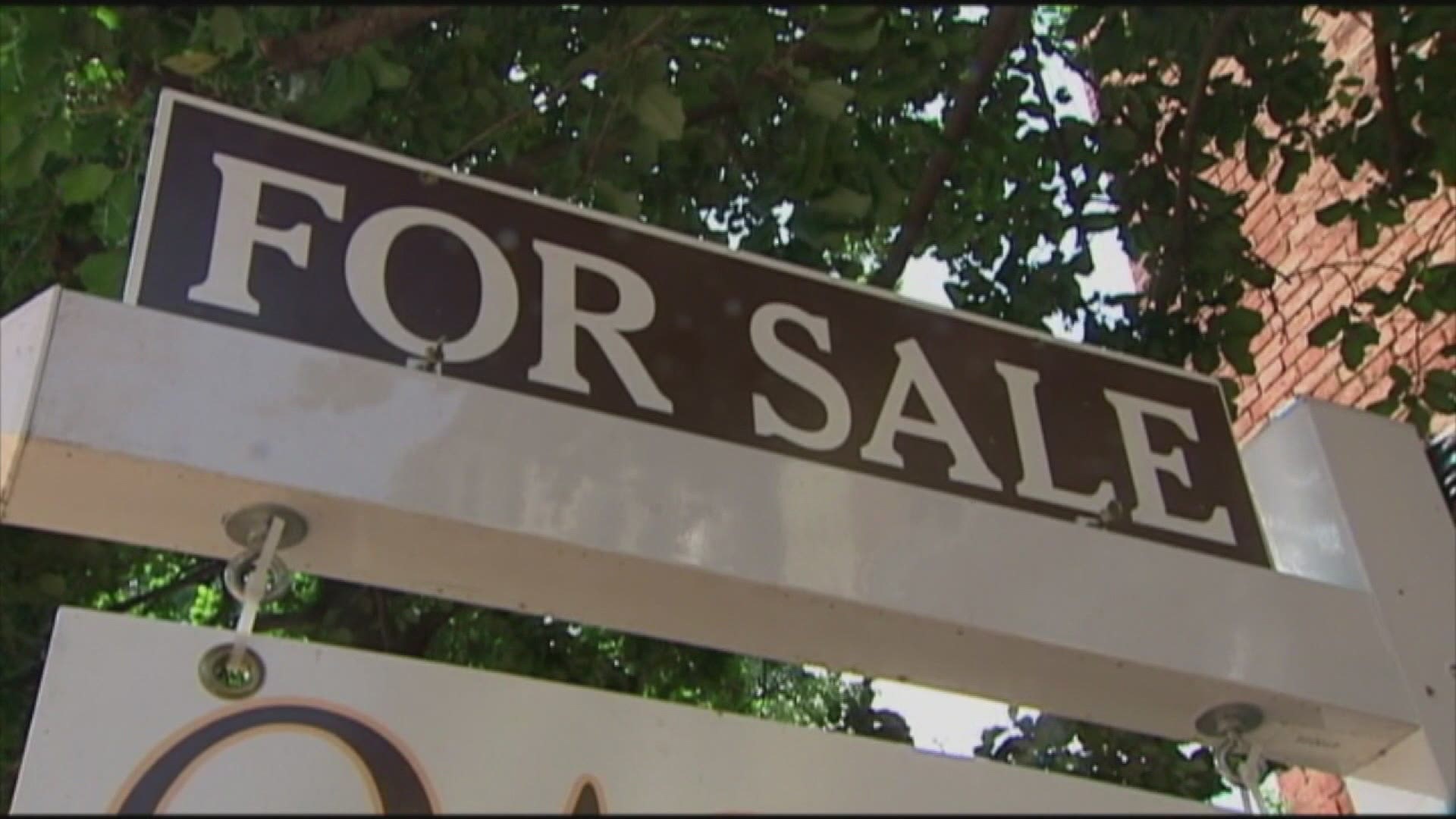