The exhibit opens to the public starting April 3.

GRAND RAPIDS, Mich. — There is something new at the zoo! Fans of Pokemon-Go are in for a treat at John Ball Zoo.

From the imaginations of young artists who attend the West Michigan Center for Arts + Technology (WMCAT) and Grandville Avenue Arts & Humanities, newly-designed Pokemon characters make up a new exhibit at the zoo.

It's called PikaZoo and it kicks off during John Ball Zoo's opening day for the season, Friday, April 3 at 10 a.m. The exhibit will remain at the zoo until April 30.

The animal-inspired outdoor exhibit was created by middle and high school students at both establishments as part of the Teen Arts + Tech program. The exhibit will feature original Pokemon that people know and love, as well as new characters -- made up by the students. Each of the new characters are based on animals at the John Ball Zoo.

Students part of WMCAT's Game Design Studio are in the process of putting together digital versions of the Pokemon-inspired creations through 3D modeling as well, so that people can interact with the creations on WMCAT's website.

PizaZoo is included in the zoo's regular admission and includes a map, so patrons can hunt for all the Pokemon. Find more information about the exhibit and the zoo hours and prices at jbz.org. 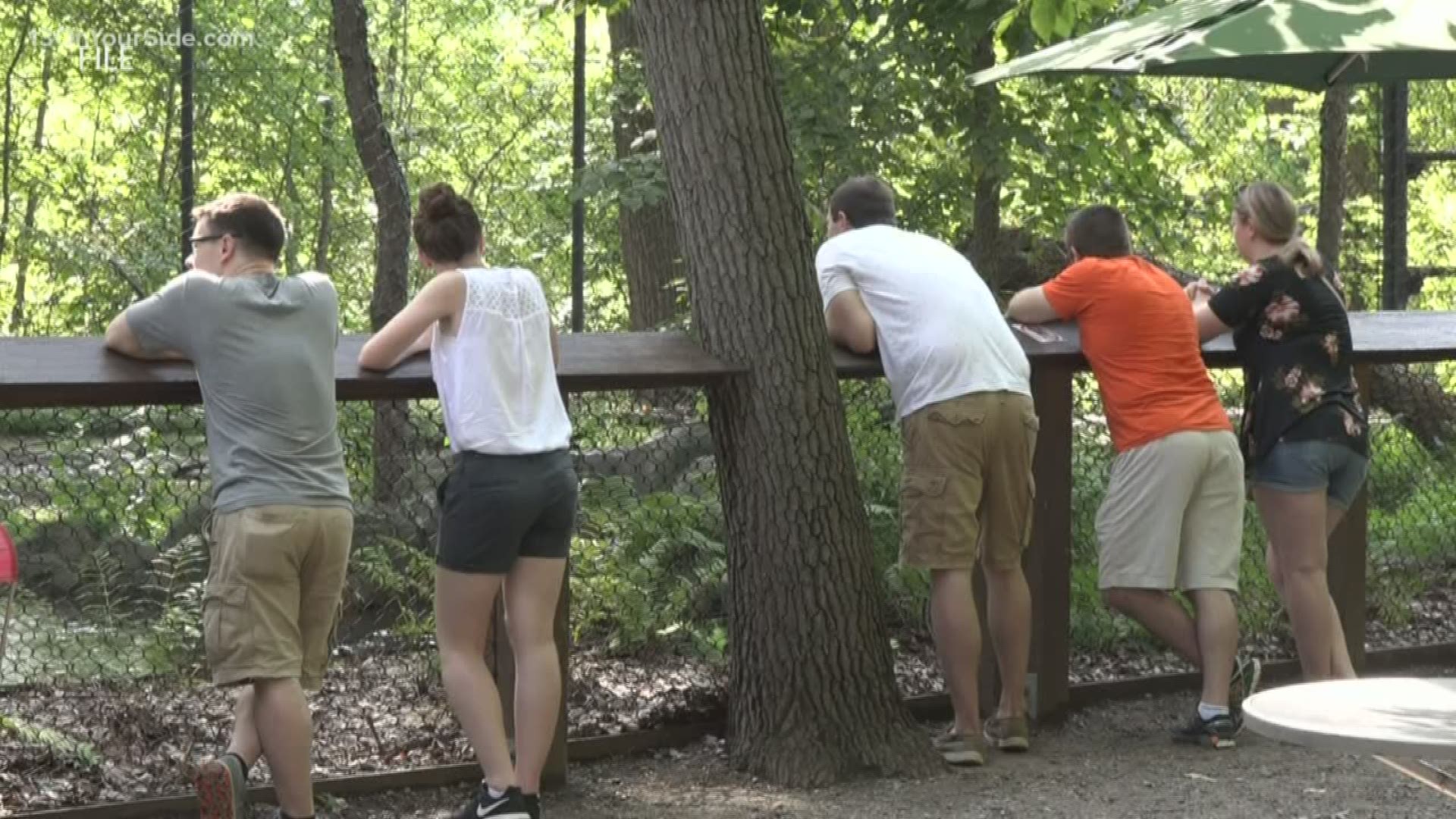 More news at John Ball Zoo on 13 ON YOUR SIDE: