LMPD confirmed the mall was reopened after reports of a person with a weapon. 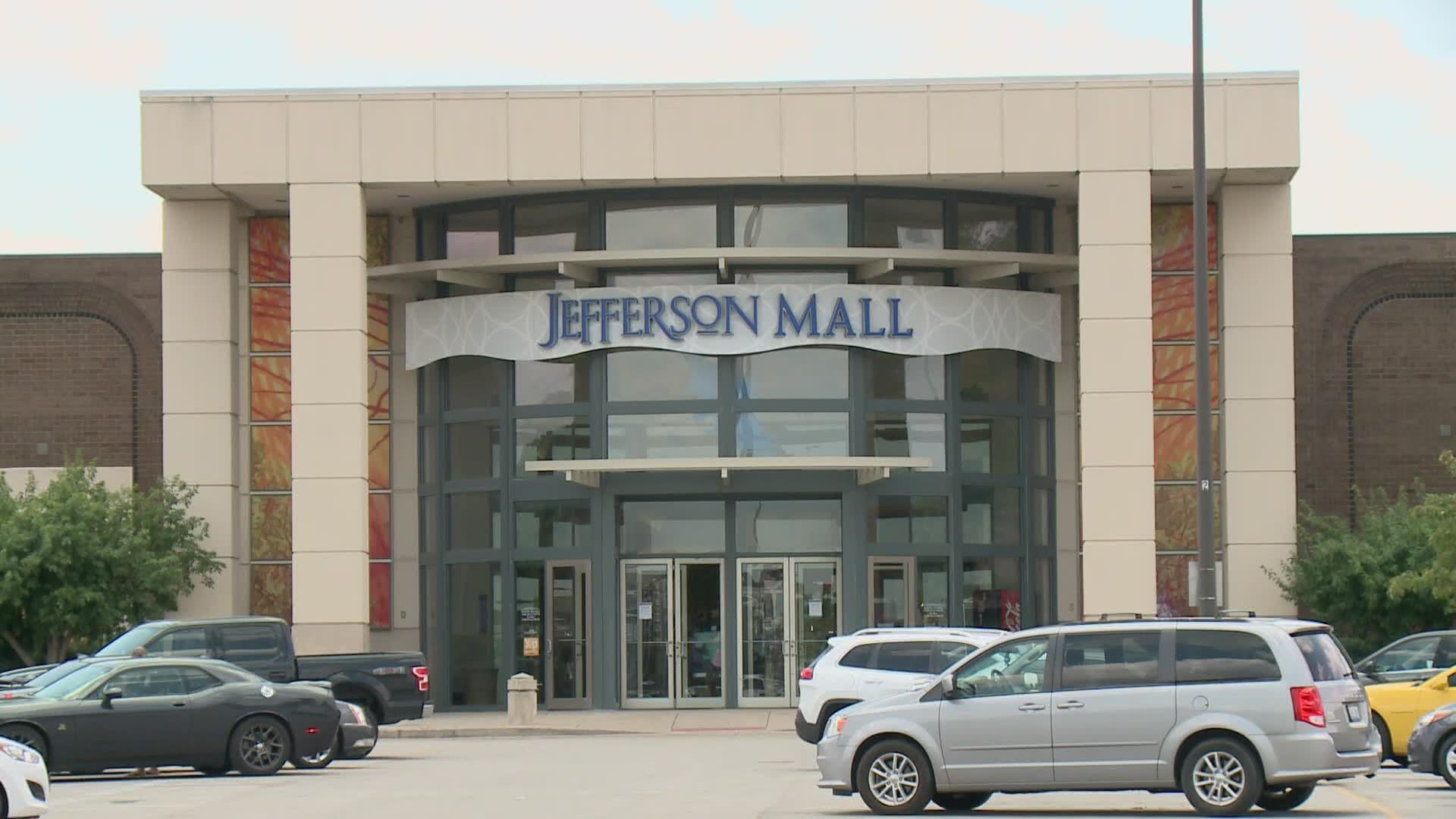 LOUISVILLE, Ky. — Jefferson Mall has been cleared to reopen after police responded to a report of a person with a weapon Thursday morning.

Metro Correction FOP President Daniel Johnson said a corrections officer saw a fight where one person pointed their weapon as he walked into the mall. Johnson said the officer ran after the suspect, eventually finding him with the help of people inside the mall.

Johnson said the suspect had a loaded gun and had suspected heroin in his sock.

LMPD confirmed officers were on the scene and the mall was locked down at around 11 a.m. to be safe, however said the suspect was not there by the time they arrived.

WHAS11 did send a photographer to the scene. There is currently no police presence at the mall.