Two other locations were broken over the weekend. 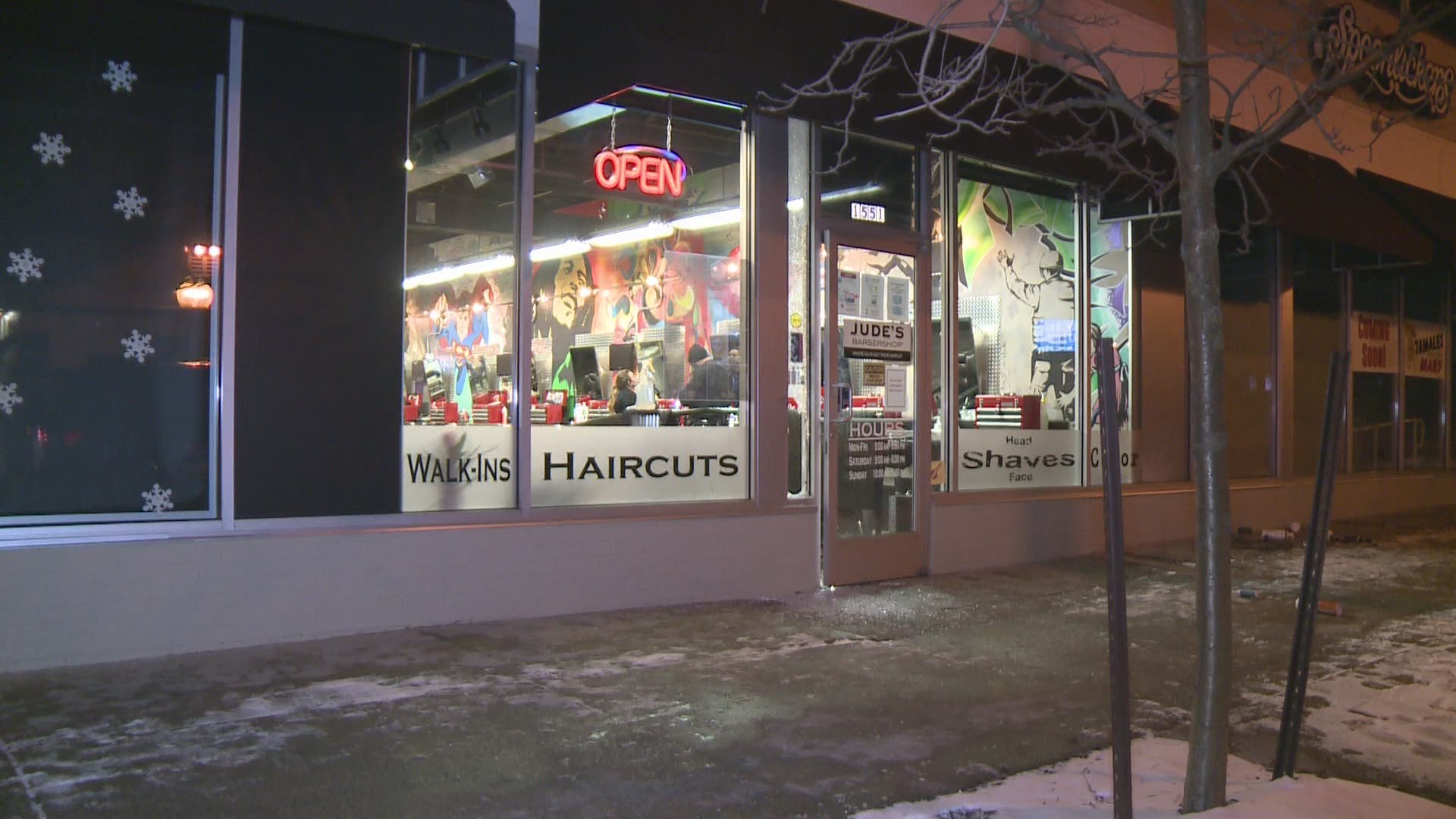 GRAND RAPIDS, Mich. — Update 1/21/21: At 12:48 a.m., officers responded to a report of a subject pushing a cart full of items down the sidewalk after breaking into a business. Upon arrival it was found Jude’s Barbershop had been broken into.

Forced entry was made through the front entrance. There was a trail of products leading outside of the business. The male suspect was not located.

Authorities in Grand Rapids are investigating an apparent break-in at a barbershop.

Grand Rapids Police said it happened around 1 a.m. at the Jude's Barbershop on Wealthy Street.

Glass was shattered and hair products were seen scattered on the ground.

It's not clear what -- if anything -- was taken. The incident is still under investigation.

This is the third Jude's that has been hit in the last week. Two other Jude's Barbershop locations in Ottawa County were broken into over the weekend.

The Ottawa County Sheriff's Office is handling the investigation of those incidents, but said that the suspect(s) took an undisclosed amount of cash and hair products.

It's not clear if Thursday's incident is related to the other break-ins.