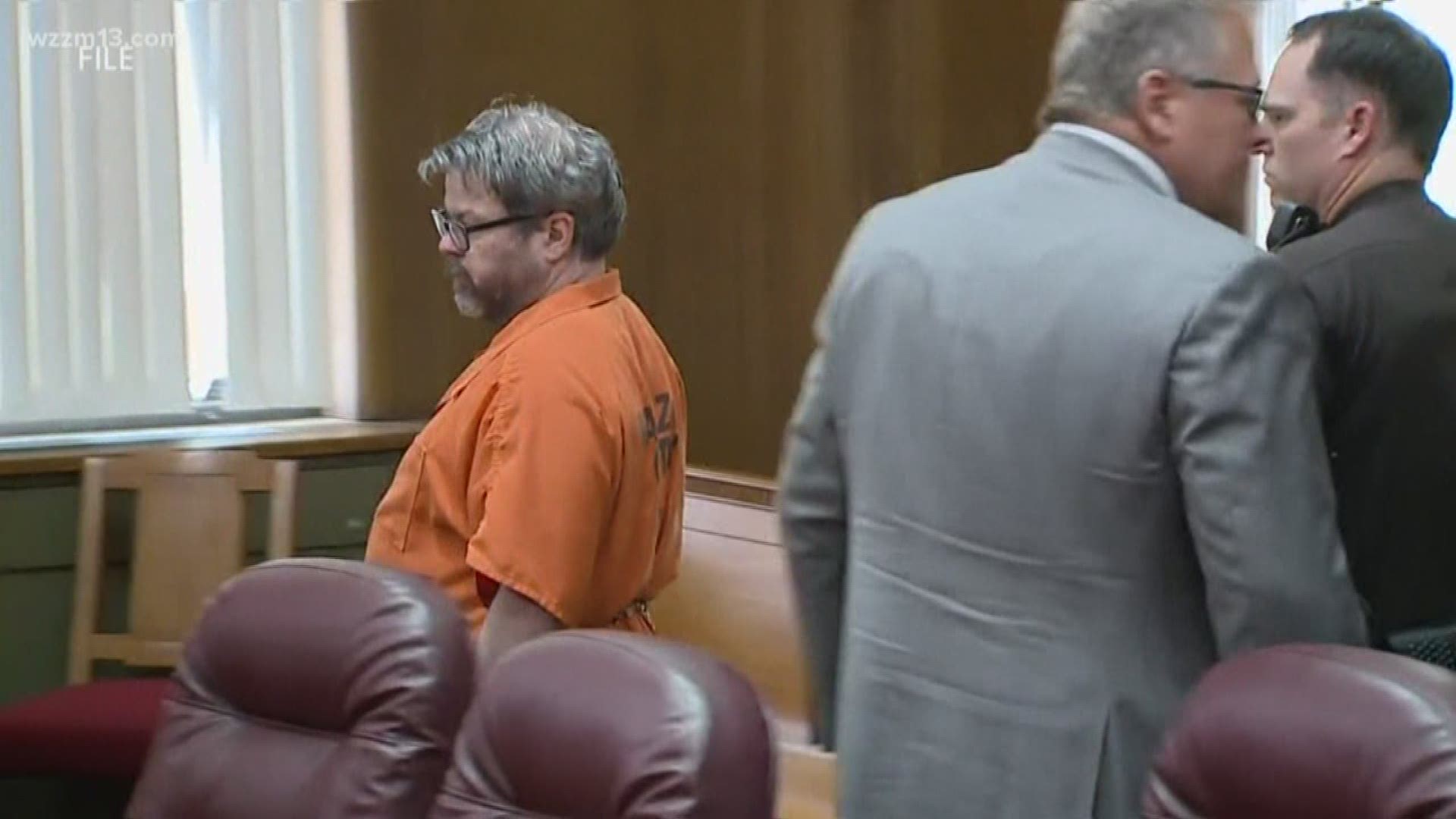 Dalton is charged with six counts of murder and two counts of attempted murder for the shooting spree on Feb. 20, 2016. Police said the now-48-year-old suspect shot the victims between picking up riders for Uber.

Jury selection will begin Thursday, Jan. 3. Opening statements are scheduled for the following Monday. The trial was originally scheduled for June of 2017, but proceedings were delayed over statements Dalton made to police after the shooting. 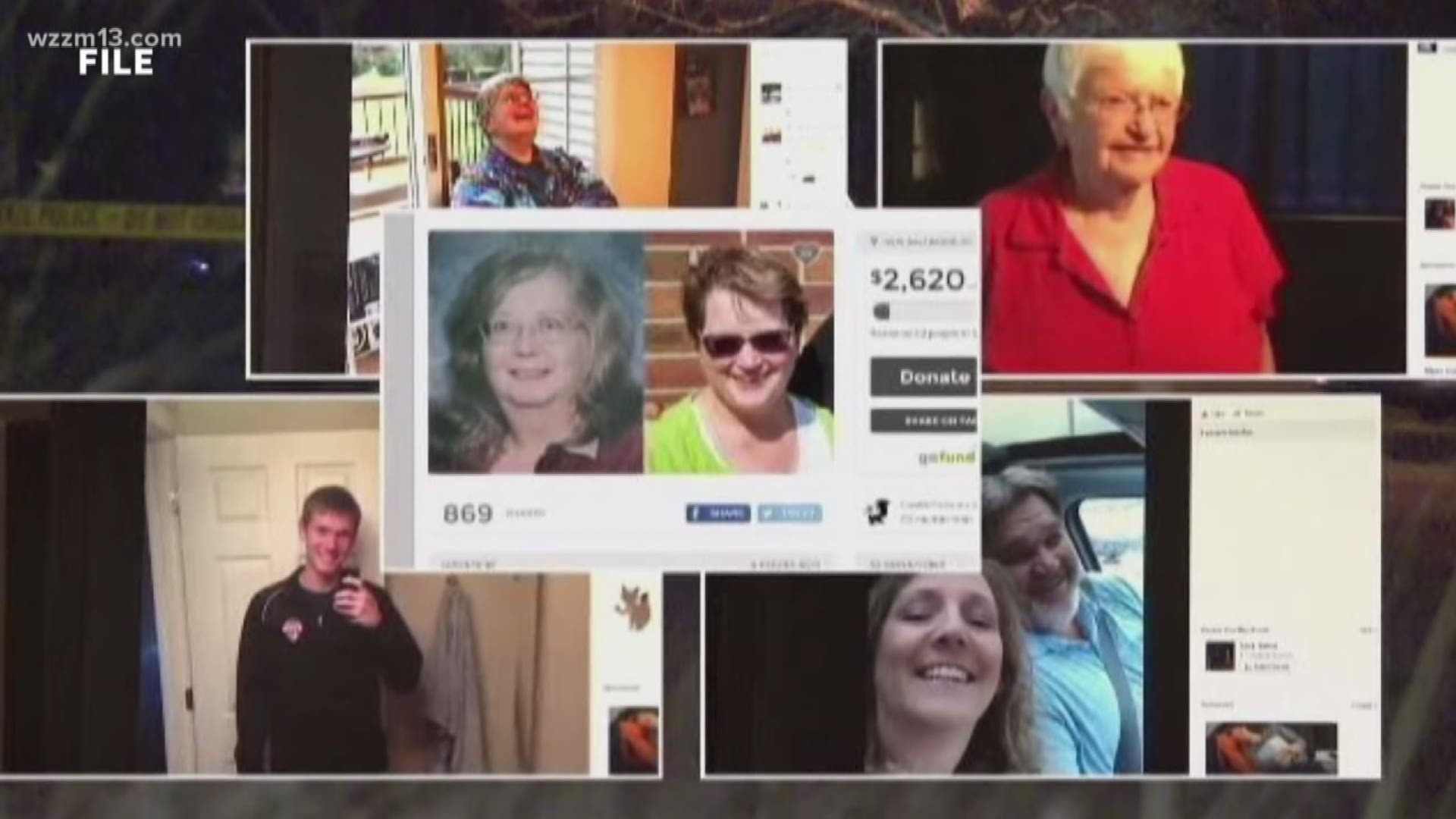 Investigators said Dalton confessed to the murders, claiming a devil popped up on the Uber app and took over his body. The trial was delayed after Dalton’s attorneys asked for the comments to be suppressed, arguing he repeatedly asked for a lawyer during questioning.

The trial is expected to last about two weeks, according to Kalamazoo Prosecuting Attorney Jeffrey Getting.