The residents in the apartment realized the gun was fake and confronted the suspect.

KALAMAZOO, Mich. — An 18-year-old Kalamazoo man is in jail after trying to rob a home with a fake gun early Monday morning.

According to Kalamazoo Public Safety, officers were sent to a home on Burr Oak Street on reports of a possible home invasion.

Residents told authorities they were holding the suspect on the ground inside their home.

A press release from KPS says the residents heard a noise from outside and opened the door to find the suspect pointing a gun at them. He demanded the people inside hand over property.

When the 18-year-old went into the apartment and began searching for items to take, the people inside realized he had a fake gun and confronted him. The press release says the residents inside were able to disarm the suspect and wrestle him to the ground until the police could get there.

The suspect suffered some minor injuries in the altercation, but no one inside the home was hurt.

KPS says the 18-year-old was arrested on a variety of felony charges, but the incident is still under investigation. Anyone with information about the incident is asked to call Kalamazoo Public Safety at 269-337-8120 or Silent Observer at 269-343-2100. 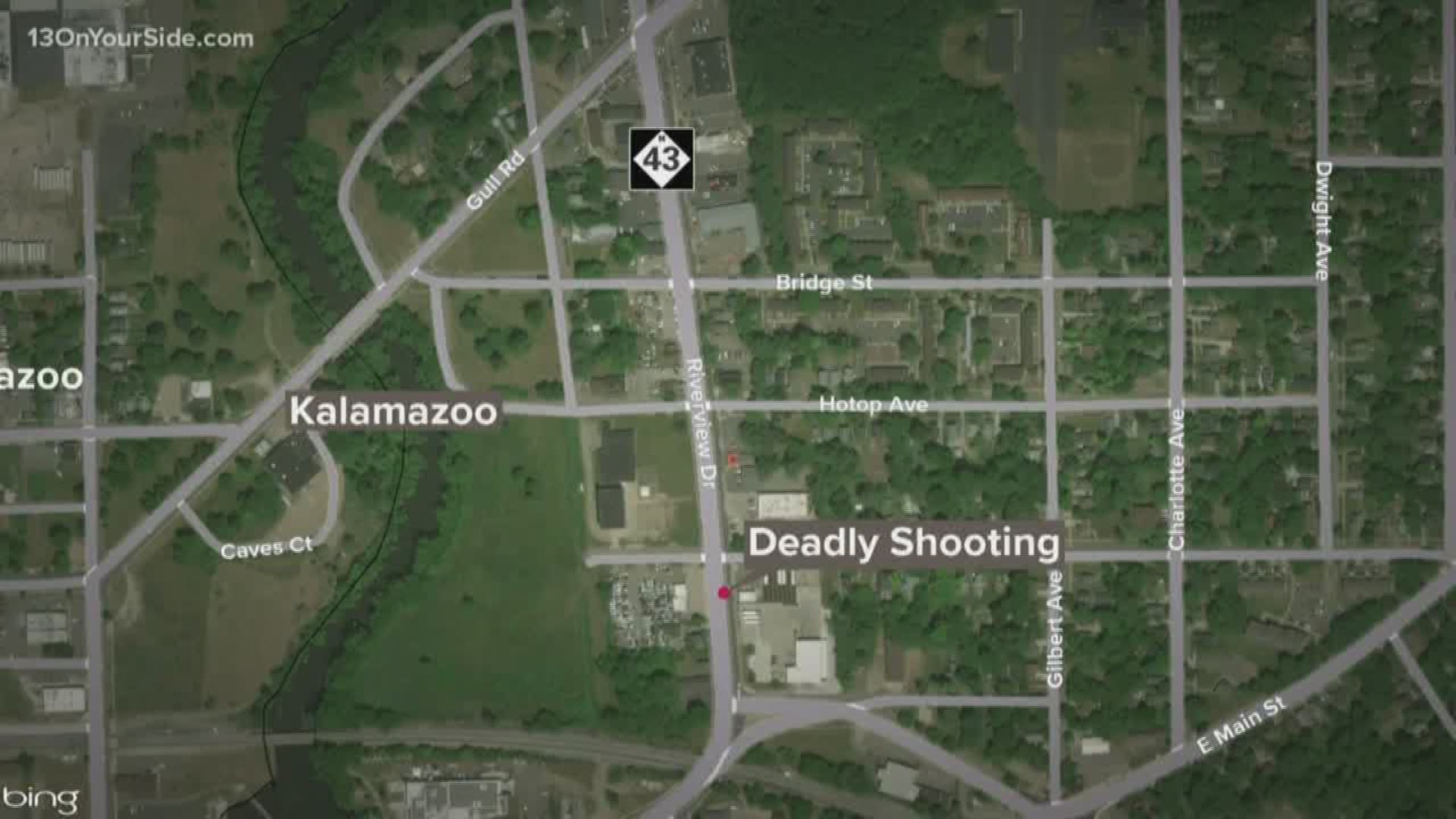 More Kalamazoo/Portage area News on 13 ON YOUR SIDE: