Officials said they were not sure if the fire was connected with Monday's unrest following protests downtown. 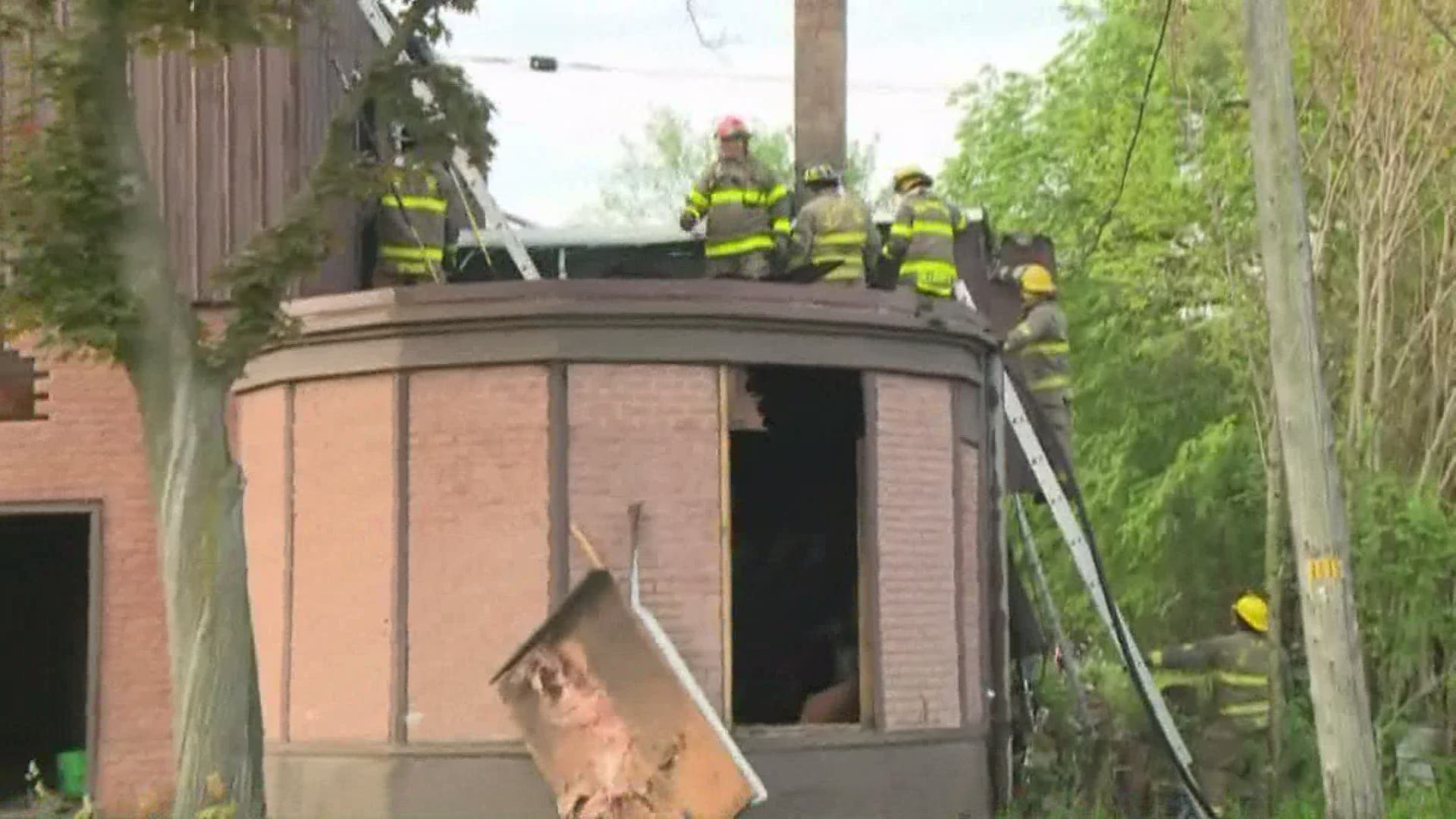 KALAMAZOO, Mich — Authorities in Kalamazoo are investigating a 'suspicious' fire at a vacant building that happened early Tuesday morning.

According to Kalamazoo Fire Marshal Scott Brooks, the fire broke out around 5 a.m. at a building on Paterson Street, between Douglas and Staples avenues.

He said it was being deemed suspicious because it occurred in a vacant building with no electricity or gas going to it at the time of the fire.

The fire department was on scene of the fire working to put out hot spots.

The cause of the fire is under active investigation. Brooks said investigators are unsure if it is connected at all to the unrest that took over downtown.

The Kalamazoo Department of Public Safety issued a statement overnight asking the public to avoid the downtown area. Complaints of vandalism and "resistance from agitators" prompted police to ask people to avoid downtown, including some that broke out the windows at the Kalamazoo Mall.

Officials from the City of Kalamazoo are planning a press conference Tuesday morning to address the unrest the city saw Monday evening.

The press conference will happen at 11 a.m. outside of the Kalamazoo Public Safety Headquarters on Crosstown Parkway. 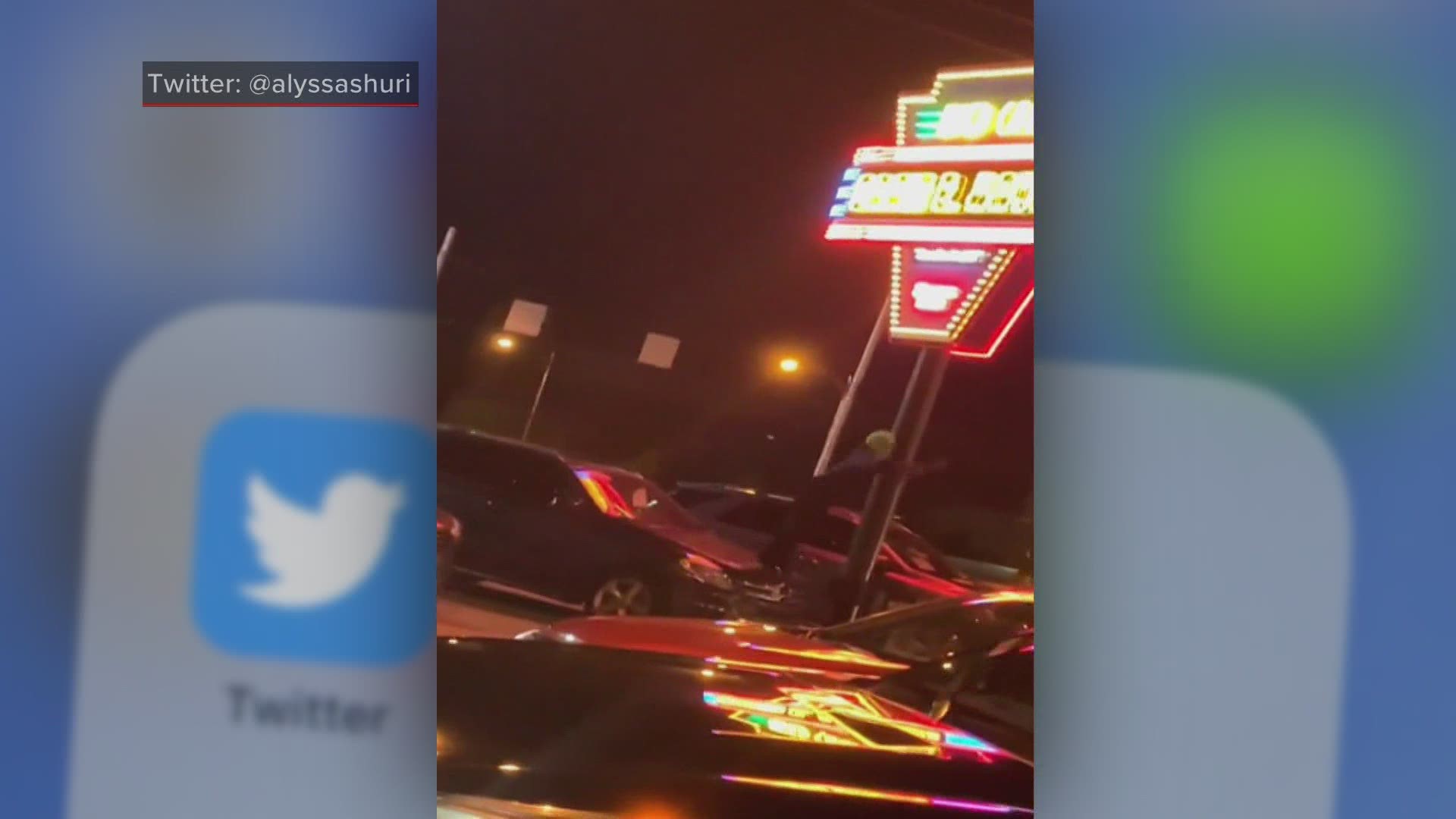