Kalamazoo County Prosecutor Jeff Getting described the restraint as “grossly negligent” when he announced the charges. 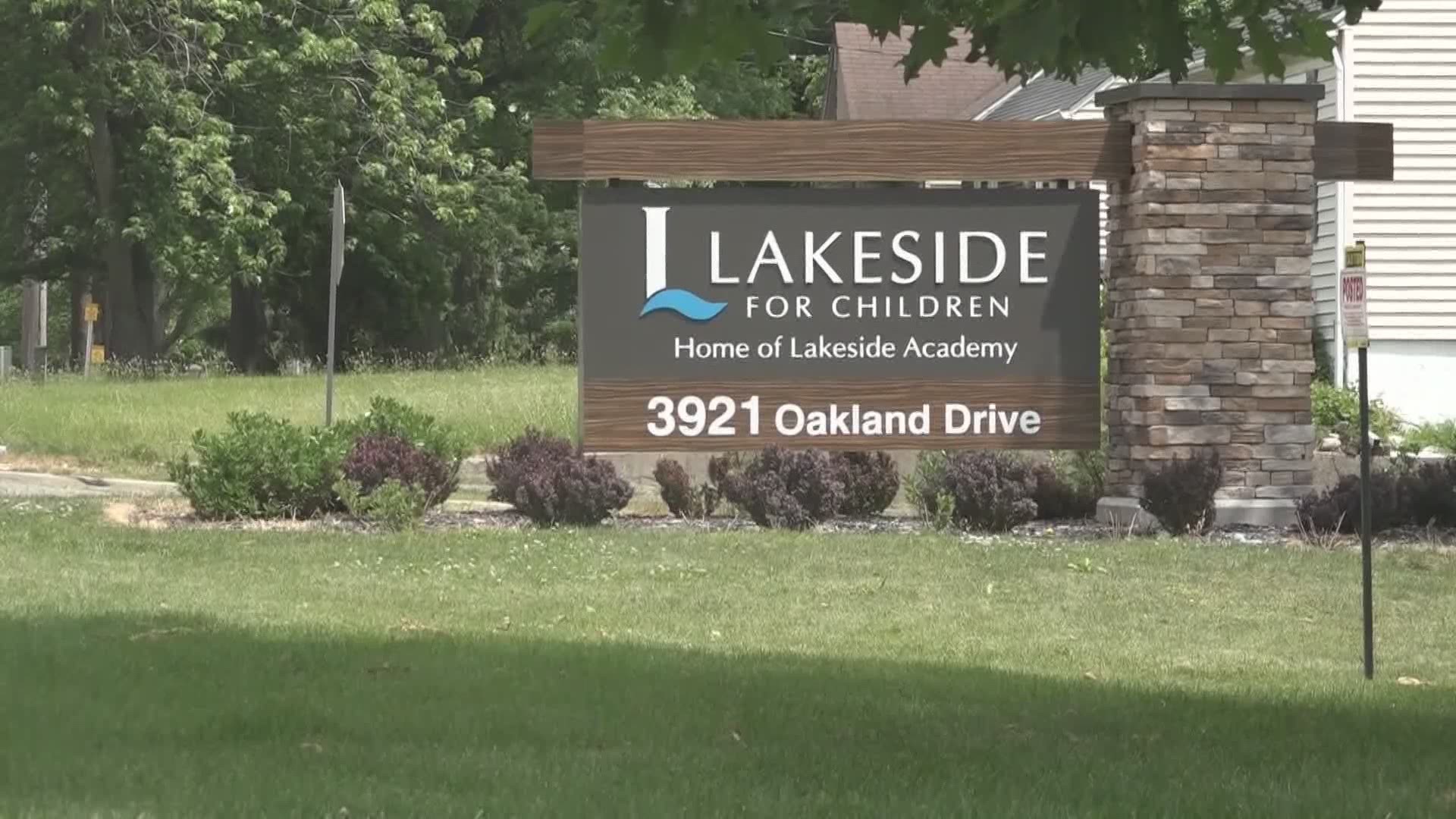 KALAMAZOO, Mich. — Three people have been charged with manslaughter for the homicide of Cornelius Fredericks, a 16-year-old boy who died after being improperly restrained at a Kalamazoo youth home on April 29.

An investigation from the Michigan Department of Health and Human Services found that seven staff members were involved in restraining the teen after he threw bread at another boy. The restraint lasted 12 minutes. After he was released, Fredericks was "limp" and "unresponsive" but no one called 911 for another 12 minutes nor started immediate medical care.

Kalamazoo County Prosecutor Jeff Getting described the restraint as “grossly negligent” when he announced the charges. All three people charged were staff members of Lakeside Academy, and two of them were directly involved in the physical restraint.

Michael Mosley, of Battle Creek, and Zachary Solis of Lansing, are facing the same charges, including manslaughter which is a felony that carries a maximum sentence of 15 years in prison.

Mosley and Solis also face charges of 2nd degree child abuse and child abuse at a child care organization. Both of those are felonies with a maximum of 10 years in prison.

The third person charged Wednesday is Heather McLogan, who was a nurse at Lakeside. McLogan has also been charged with manslaughter and faces 15 years in prison as well as child abuse at a child care organization.

Getting said McLogan was not involved in restraining Fredericks, but she is alleged to have caused the death of Fredericks by the “grossly negligent failure” to seek, obtain or perform medical care for the teen.

Fredericks lived at Lakeside Academy for two years as a ward of the state. He died in the hospital 30 hours after the restraint after suffering cardiac arrest.

Getting said they are looking into several other people who were also present during the restraint, adding the prosecutor’s office brought charges Wednesday against those “most closely responsible” for Fredericks’ death.

“What occurred was on video,” said Getting. “So I don’t need a bunch of eyewitnesses to describe it. I can show you what happened.”

Investigations are ongoing. Getting said the other children who were present at Lakeside during the restraint have been cooperative with law enforcement, but their testimony is not “the heart” of the case. He said the main elements that led to the charges were the investigations by the state health department and Kalamazoo police.

Getting said the other kids have gone through something that is hard for anyone else to understand, which is why they likely won’t be interviewing more of the residents.

“They’ve been through something, you know, you can talk about and imagine, but you don’t get it,” said Getting. “Even just watching, when you sit down and watch a video and you the know the end result, right. This kid’s going to be dead. And you watch him be killed. That has a huge impact on the kids and me and everybody involved in this investigation.”

According to the state’s investigation, the staff members involved in the restraint as well as the nurse who was present during and after the restraint were fired.

Fredericks' death has prompted an investigation from the Michigan Department of Health and Human Services and a $100-million civil lawsuit. The state has revoked Lakeside’s license and ended its contract with Sequel Youth and Family Services, the facility's parent company.

Sequel Youth and Family Services gave the following statement after the charges were announced:

"We strongly support the decision of the prosecutor’s office to bring criminal charges, which was based on a very thorough law enforcement investigation. We will continue to fully cooperate throughout this process to ensure justice is served. This was a tragic and senseless incident. Additionally, we are committed to making the necessary changes to ensure something like this never happens again within our organization."

There are no arraignment dates set yet for the three individuals who were charged.

An update is being held now on the death of 16-year-old Cornelius Fredericks in Kalamazoo.