The Smart Science Alliance started a few weeks ago, and it's a mission a Forest Hills Public Schools mom helped start to keep kids like hers safe. 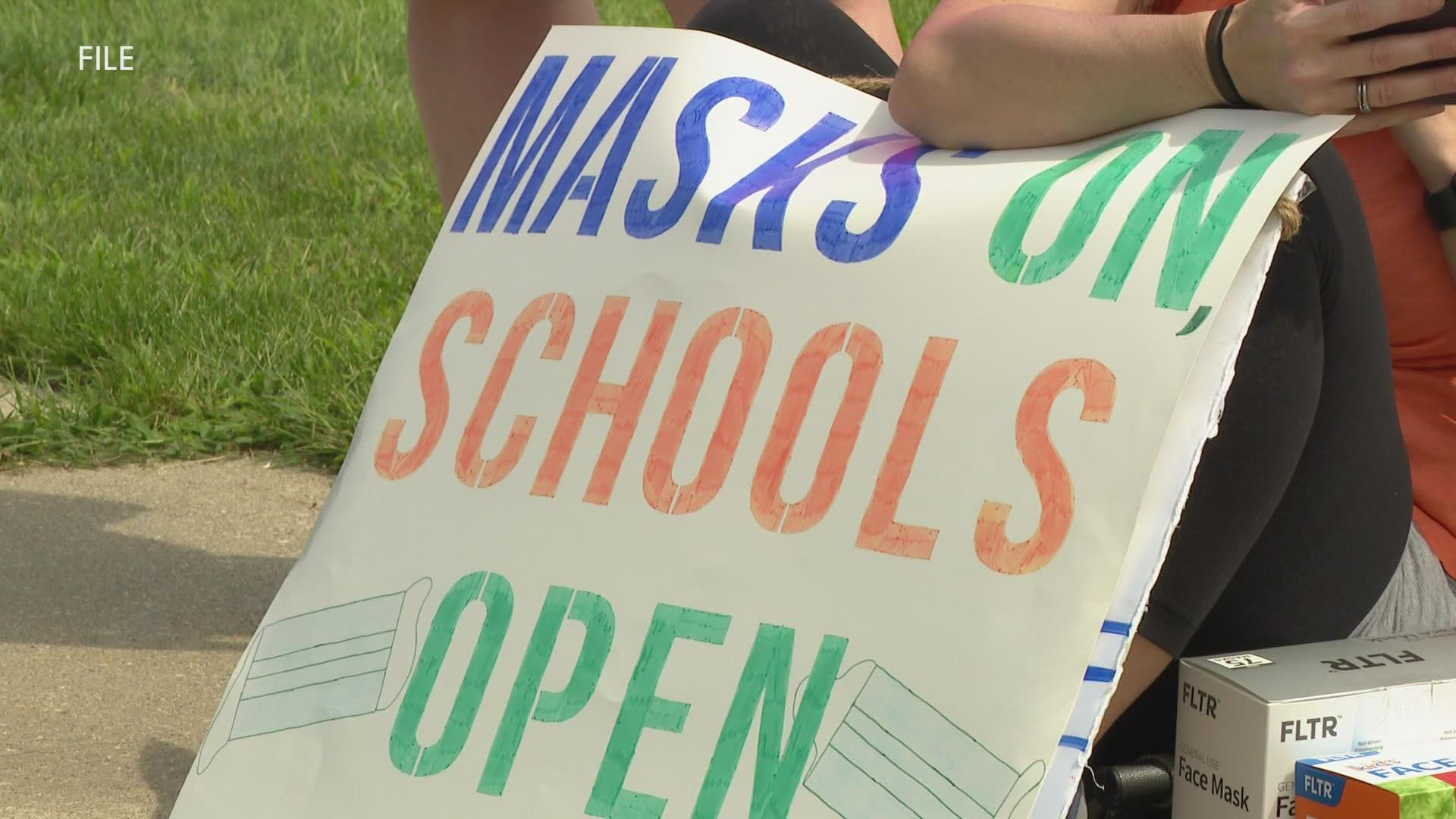 A West Michigan group advocating for a mask mandate for school districts across the state is teaming up with others also calling for similar measures. The Smart Science Alliance started in Kent County earlier this month, when the Kent County Health Department originally announced that face coverings would only be strongly recommended for students and staff.

A Forest Hills Public School District mom says it's a mission she's helped start to keep kids like hers safe.

"It's the goal of Smart Science Alliance to see science make the decisions in what happens in publicly funded schools," Marie Griffioen says.

The mission hits close to home for her as the school year starts for her son at Forest Hills Central High School.

"He started his school year a week ago yesterday," she says. "On the first day he was exposed. We got the call Tuesday morning."

Griffioen says the school year is already off on the wrong foot because the school didn't ask for proof of his vaccination or negative test results before returning to school.

"They have no proof of that and they seem totally uninterested in finding it," she says.

Superintendent Dan Behm says it's up to the Kent County Health Department to take over contact tracing.

"I think that's something where the health department's still working through those procedures of how they would verify that vaccination," he says. "I think the health department's really looking to be more targeted with quarantine. There's a sense that we perhaps over-quarantined people last year, as we were still learning so much about the virus."

Griffioen says she hasn't heard anything from the district or the health department since her son's exposure last week, and she's tired of the back and forth from leadership on who has the correct answers.

"I don't understand where the checks and balances are," she says. "There just are none. That's the bottom line. There are none."

Griffioen hopes the officials in charge listen less to the backlash on the mandate and more to the scientific experts in charge who are urging mask use in schools.

"It does seem to have politics all kind of wrapped up in it when really it's about the safety of the kids," she says.

There have been six confirmed COVID-19 cases in the district so far this school year, and Superintendent Behm says he believes that the higher-than-average vaccination rates in the area will also aid in protecting the community. 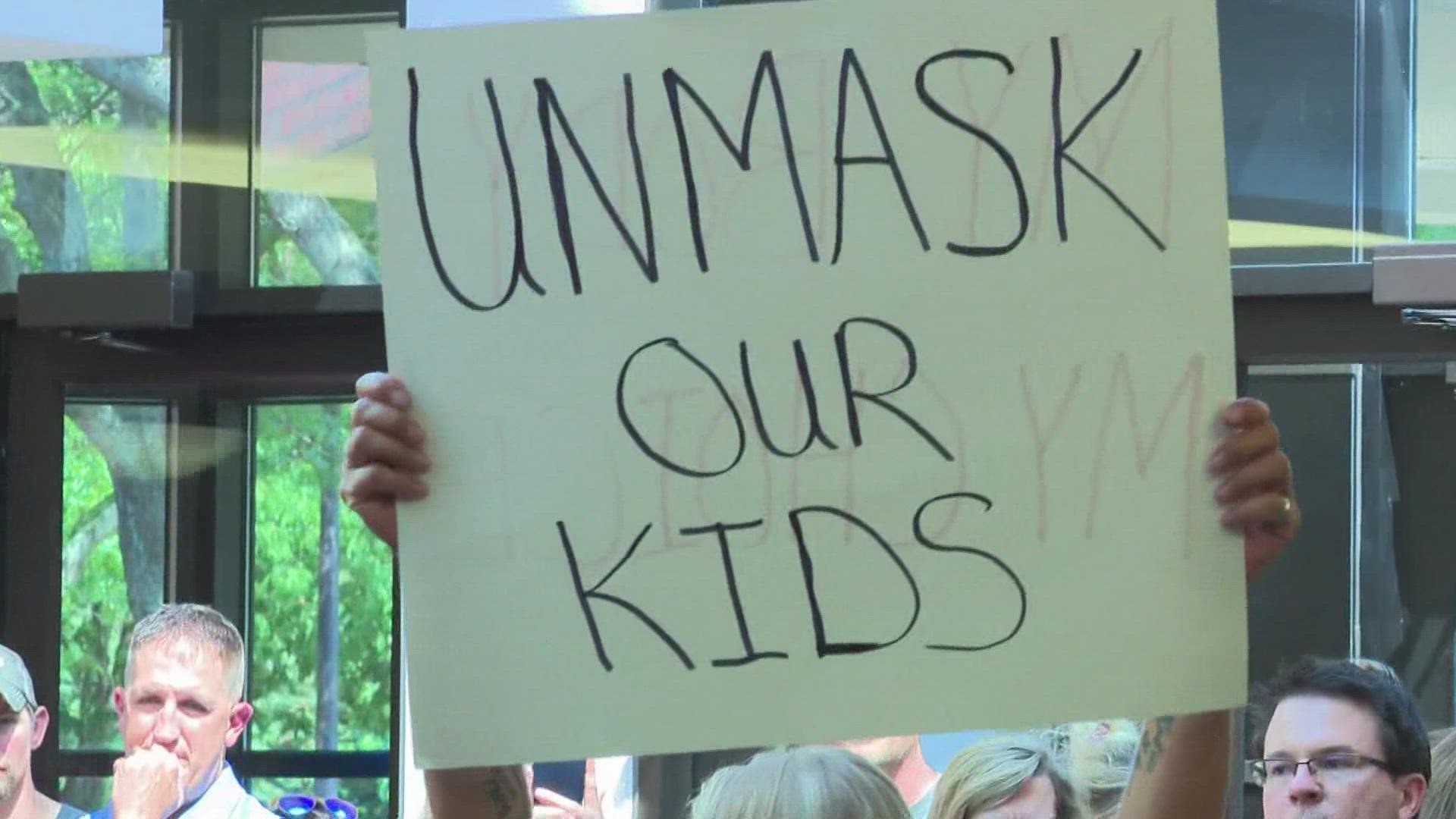