The $25 Million upgrade to the 911 radio dispatch system has now been implemented in each EMS, police and fire department. 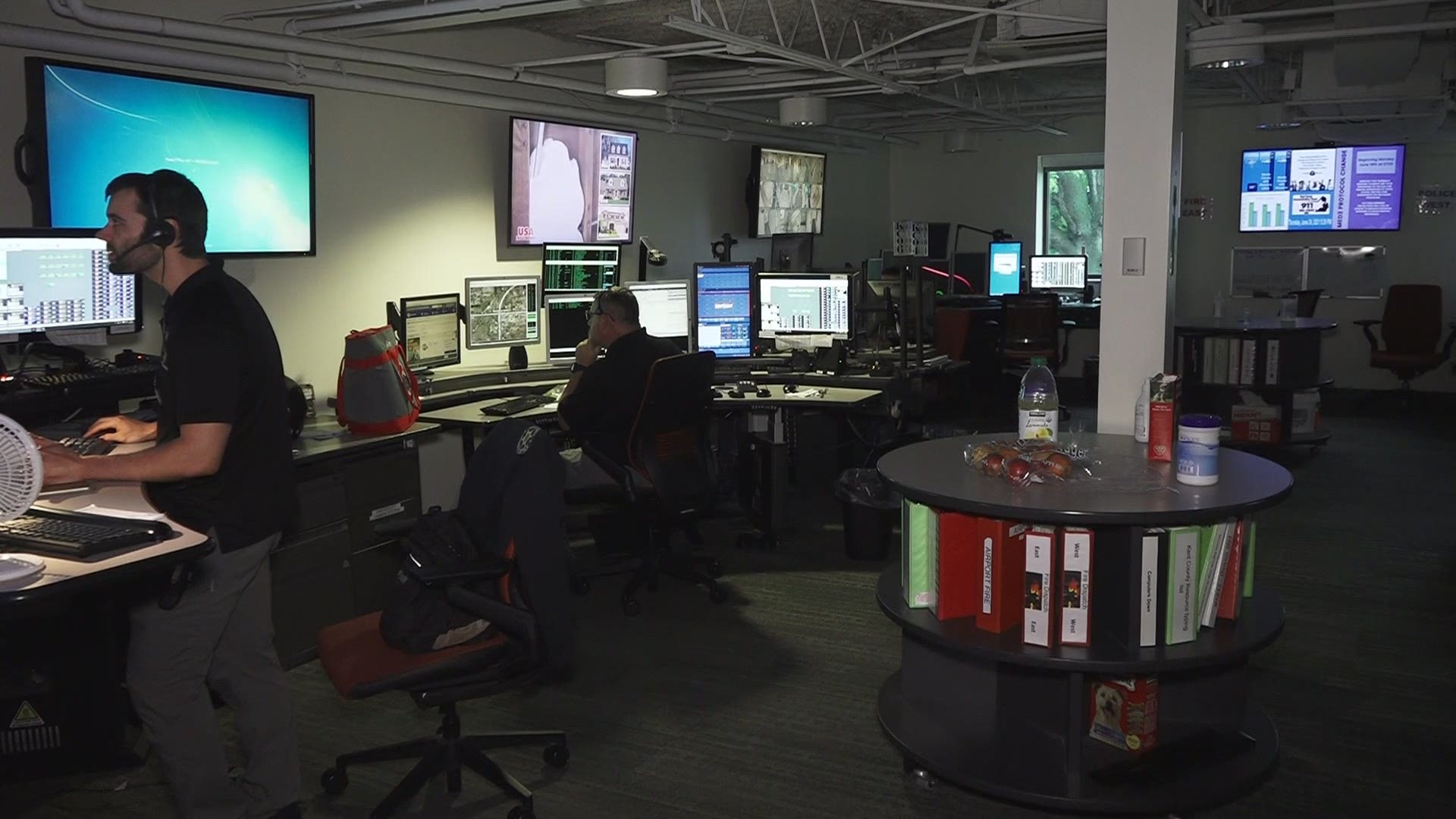 "It is a large price tag, but there's a lot of users," Sheriff Michelle LaJoye-Young says. "There's 1,800 on the system."

The $25 Million upgrade to the 911 radio dispatch system has now been implemented in each EMS, police and fire department. She says this was a long time coming.

"We've been working on this project for a number of years," Sheriff LaJoye-Young says. "It started in 2016 with a referendum to increase the 911 surcharge."

"It's the brains of the system," Sheriff LaJoye-Young says.

The money also paid for new radios for first responders, which Sheriff LaJoye-Young says has paid off.

"The radio system is performing above what our expectations were," she says.

The Grand Rapids Police Department agrees with the benefit of the new system.

"Officers on the street have advised that radio communications are clearer than before and there are fewer "dead spots" around the city (spots where the radio does not work)," Sgt. Dan Adams said in a statement.

There is one change with the new system. People can no longer hear police activity on a scanner. Incoming calls are filtered through an encryption system that protects people's privacy.

So once an officer arrives at the scene, a general summary of the situation at hand is uploaded to the Kent County Status Monitor.

"This status monitor has been in place for a very long time, for accidents," Sheriff LaJoye-Young says. "It's a tool that our community is used to using. We're just adding to it."

She would also like to emphasize for those who need help and are dialing 911, there's no changes for those making the call.