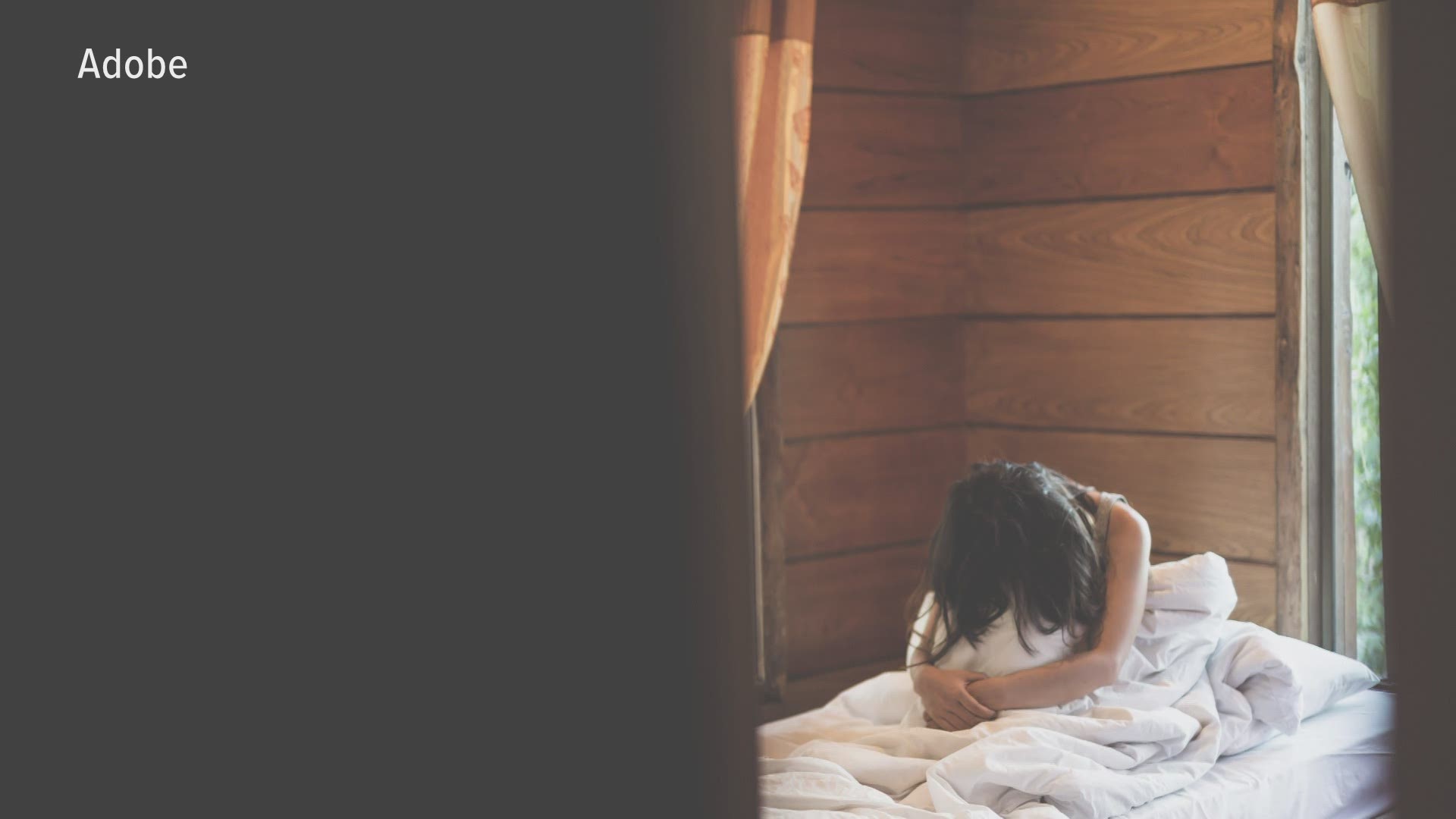 The county's Sexual Assault Prevention Action Team (SAPAT) is working on rolling out a county-wide survey. It will be the first time doing this particular type of study in Kent County.

Aaron Toffoli is a public health educator at the Kent County Health Department. He coordinates the Sexual Violence Prevention Program and says he's optimistic about the ways the survey can help.

"The real reason we're doing this survey is because there's not a lot of great local data about sexual violence, in general. We have crime data, that we get from the Michigan State Police or from the FBI. The problem with looking at data, like that, is those are only crimes that are reported," said Toffoli. "Sexual assault is one of the top under reported crimes. Part of the purpose of this survey is to tease out some of the reasons why people might feel uncomfortable reporting it, whether they're calling law enforcement or they're reporting it to a program, or just talking to their health care provider."

RELATED: Almost 1 in 5 American women has been sexually assaulted or has survived an attempted rape

He says the research study will address how people's perceptions about how serious of a problem sexual violence is, as well as perceptions of community responses.

"We want to see what's happening that we could help change, in order to encourage people who are who are having these things happen to them, report it. So, that way they can get help," says Toffoli.

Toffoli says the data from the survey will help drive sexual assault prevention and programs in the county, both through SAPAT and partner organizations.

The Sexual Assault Prevention Action Team of Kent County is a coalition formed, in 1998, by local organizations whose ultimate goal is the elimination and prevention of sexual violence in Kent County.

It is comprised of an interdisciplinary team of local professionals and community members affiliated with KCHD; Safe Haven; The YWCA; and Children's Advocacy Center. 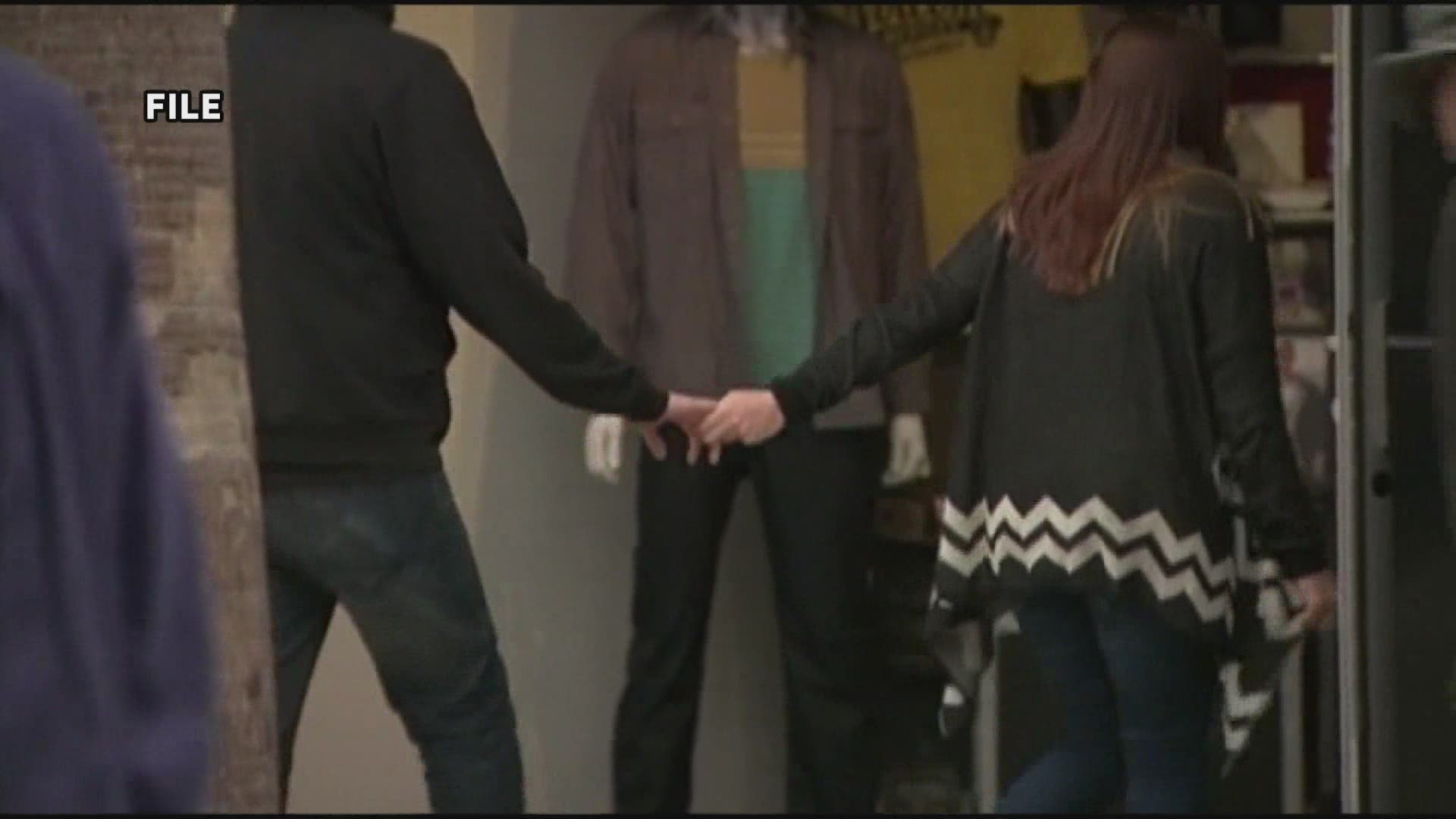 "Our goal is, what we call, primary prevention. Primary prevention is stopping the crime before it happens. So, changing conditions and the way people treat each other, and the way they think about what's right and what's wrong," Toffoli said. "For example, going into schools and educating young people about sexual violence, in order to empower them, so that when they're older, they don't  become a perpetrator. And, if they are a victim, or know a victim, maybe a friend or family member, they will know the resources and where to go."

Toffoli says identify gaps in resources is another priority of the study.

The survey will inquire about people's knowledge of prevention, intervention, and treatment services available to sexual violence victims. It will also examine to what extent people, in West Michigan, believe in rape myths; the topic of consent; ease and likelihood of reporting an incident; and experiences working with law enforcement.

The survey is open to Kent County residents 18 years of age and up, "which according to the 2019 Census estimate is approximately 480,000 people," Toffoli said.

The survey will be administered in five languages including English, Spanish, Kinyarwanda, Swahili and Vietnamese. It will take approximately 15-20 minutes to complete online.

"Our target date is June 1st and if some things happened quicker than that, we may be rolling it out in late-May," Toffoli said, hoping for 100% participation.

Those who are looking for sexual violence resources in Kent County can find them here.