The shooting happened on on June 29 on Stauffer Avenue around 3 p.m. 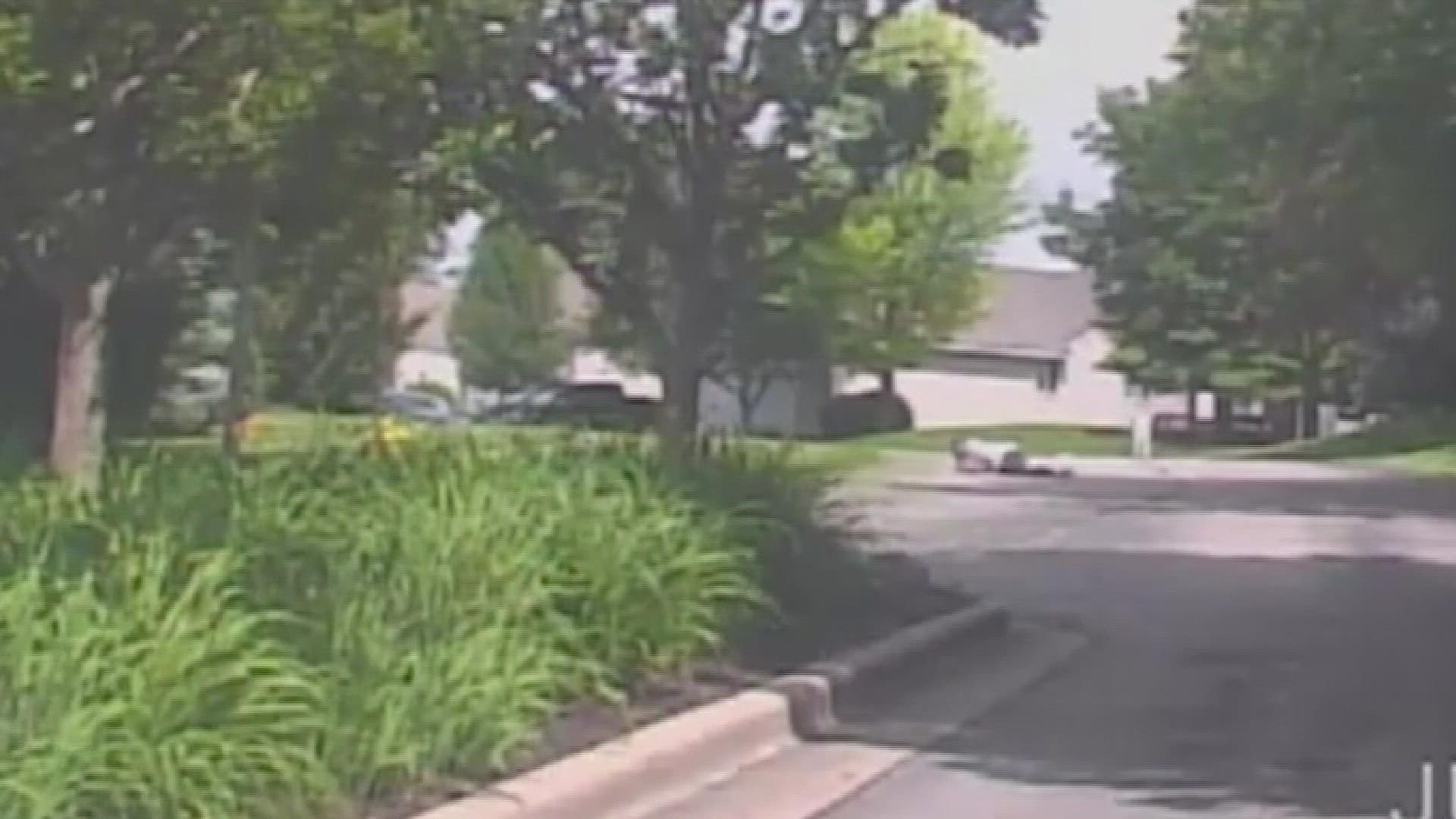 The shooting happened on on June 29 on Stauffer Avenue around 3 p.m. Police responded to reports from neighbors that a man was carrying a gun in the neighborhood.

The suspect, Salim Kadir-Tyler Powell, ignored repeated commands from officers to drop his weapon. Powell was shot once after he pointed a firearm at an officer.

RELATED: Man hospitalized after being shot by Kentwood police officer

The officer was placed on administrative leave while the Kent County Sheriff's Office investigated, but that officer has since been cleared.

Powell now faces felonious assault charges. He was released on a $20,000 bond from the Kent County Jail and is awaiting trial.