Judge William G. Kelly is retiring after 42 years on the bench of Kentwood's 62-B District Court. He reflects on his career and the impact of his father's influence. 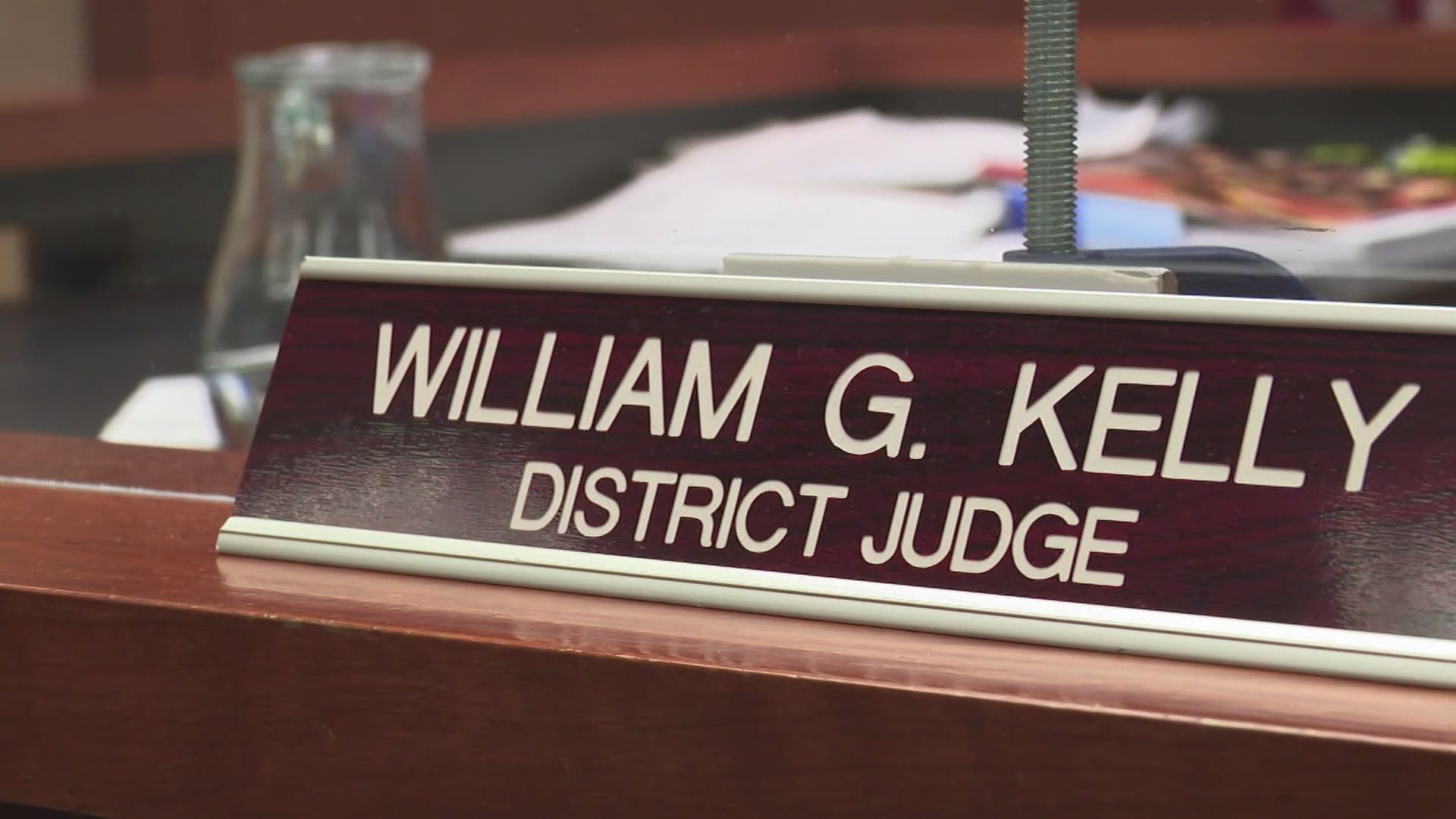 KENTWOOD, Mich. — Judge William G. Kelly has served the Kentwood community as the City's first and only district court judge since 1979. After 42 years on the bench, Kelly has decided to retire, leaving a lasting legacy that was influenced by the man he succeeded in 1979 - his father, Joseph Kelly.

"It's been my honor and privilege to serve in this position for the City of Kentwood for all these years," said Kelly, 73. "Even though sometimes the cases were routine, it was with somebody different."

Judge William Kelly was elected in November 1978, succeeding his father, Joseph Kelly, who served as Kentwood's municipal judge from 1971-1979.

"In 1978, they changed it to being a fulltime district court position instead of a part time municipal court position," said Kelly. "[My dad] had to give up either the bench or his practice.

Joseph Kelly decided to give up the bench, and his son wanted to make sure his father's legacy continued.

Credit: 13 ON YOUR SIDE
The Honorable William G. Kelly says he honored his father's legacy during all 42 years he served as Kentwood's 62-B District Court judge.

"The last time I talked with my dad, I said, 'Dad, I've been trying to keep up the good reputation that you had here in the community,'" said Kelly. "And he said, 'From what I've heard, you have.'

"That was very nice to hear."

During his tenure, Kelly instituted several programs, including the Sobriety Court and mediation of small claims cases. He was also instrumental in implementing modern technology in court.

Additionally, he conducted over 4,200 weddings throughout his time as district court judge.

"Of all the weddings I've officiated, the one I'll remember most is the one where the groom said, 'No,'" said Kelly. "I wasn't expecting that, and things got awkward for a moment, but on the fly, I said, 'Buddy, if you can't say it now, don't say it,' and he said, 'I can't,' and he left."

Kelly has served as faculty for a number of programs. He has been a teaching faculty members of the Michigan Judicial Institute’s new judge’s program since 1985. He has taught classes on several topics at the National Judicial College since 2002. He also has served as adjunct faculty at Western Michigan University Thomas M. Cooley Law School on the use of technology in advanced trial practice and presented at the National Center for State Courts’ court technology conferences.

"The advice I give to new judges is if you can sleep tonight, you made the right decision," Kelly said, confidently. "There are a couple of decisions I wish I had done differently, but not many."

Prior to his career with Kentwood, Kelly served as a Peace Corps volunteer in Ghana from 1970-72, teaching math in a secondary school. He then went onto become an assistant prosecutor with the Kalamazoo Prosecutor’s Office from 1975-77. Following that role, he served as a defense attorney in the Kent County Office of the Private Defender until 1978 when he became 62-B District Court judge.

"I'm going to miss my work family," said Kelly. "I intend to find some other meaningful work so I can use the skills that God gave me."

Kelly says he plans to sit in as a visiting judge at Kentwood's 62-B District Court. He's also going to train to be a mediator so he can mediate in some small claim cases.

Amanda Sterkenburg will succeed Kelly as the district court judge effective at noon on January 1, 2021. 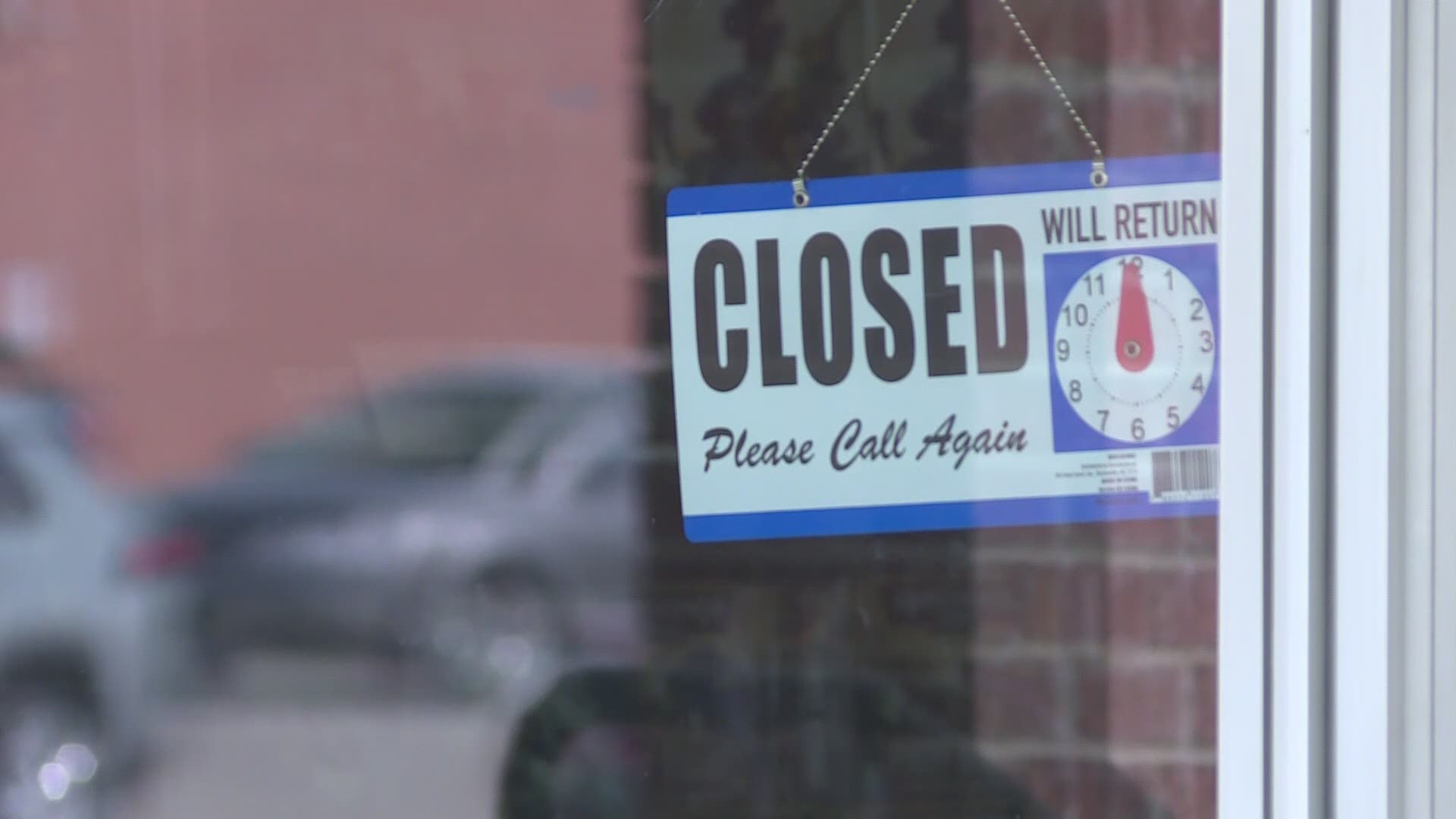