GRAND RAPIDS, Mich. — Just one year after opening its doors, Kingfisher Restaurant and Deli has closed.

According to the Grand Rapids Business Journal, Husband-and-wife co-owners Joel Wabeke and Sarah Wepman — who also own That Early Bird Café and Littlebird — closed Kingfisher Restaurant and Deli last week at 1001 Lake Drive SE in the East Hills neighborhood of Grand Rapids, after just over a year in business.

In addition to co-owning Kingfisher, Wabeke was the restaurant’s executive chef.

Many of the offerings were available vegetarian, vegan or gluten-free.

There was some damage to the front of the building. No one was hurt in the crash. 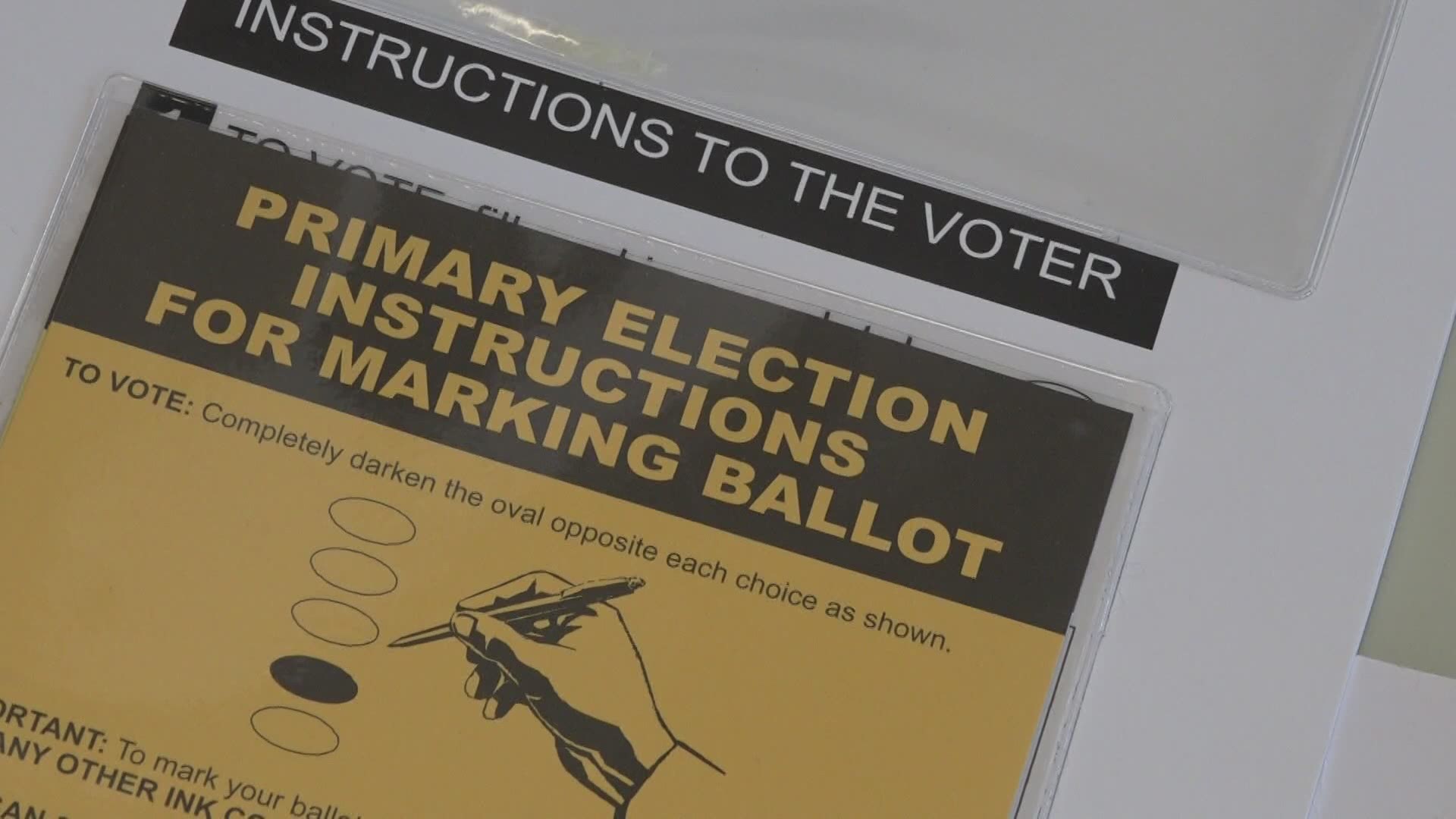