Doctors in Brazil say they've used the same mask for weeks at a time. 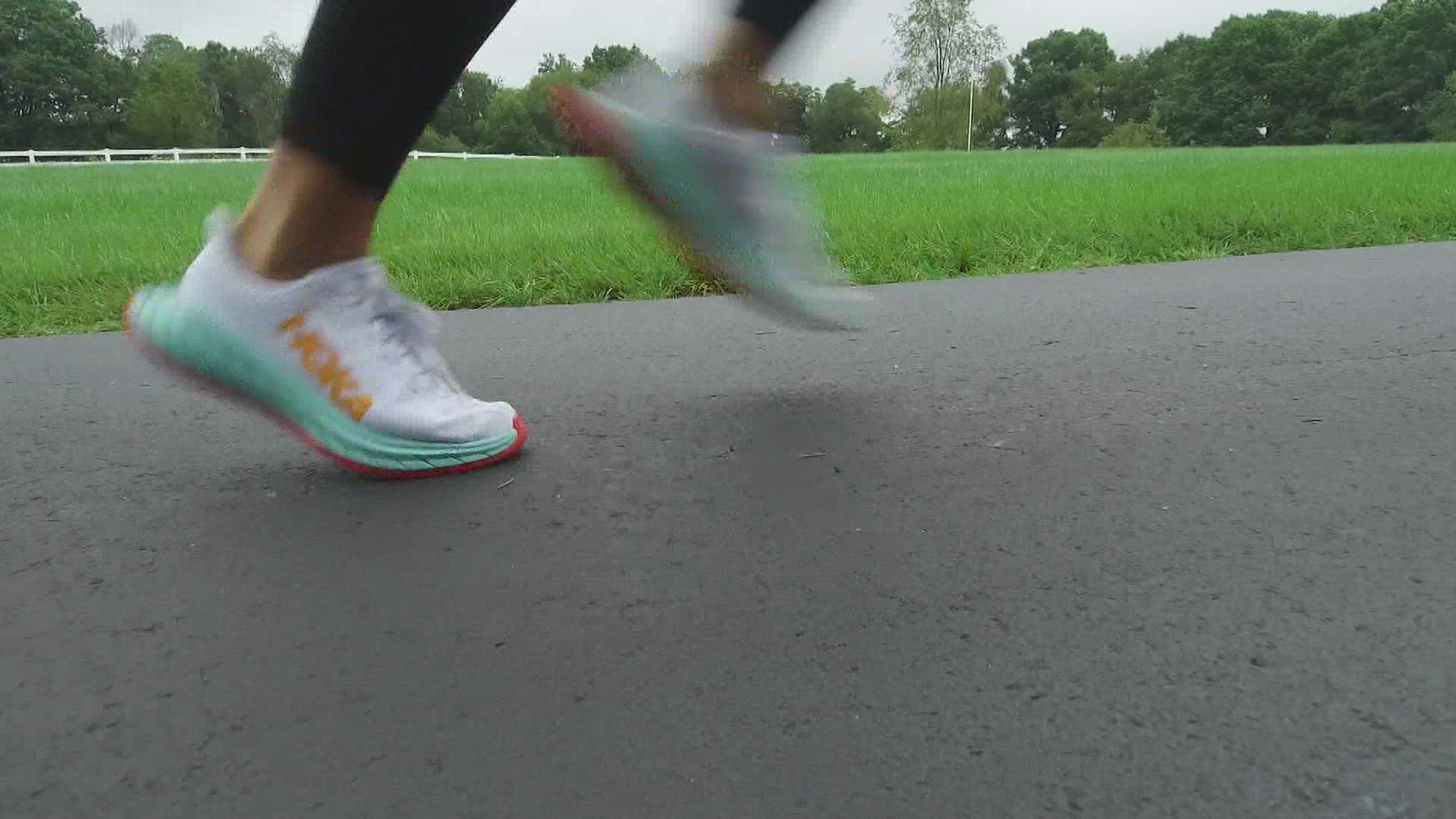 LOWELL, Mich. — Early Friday morning you'll be able to catch Amber Curtis running through the streets of Lowell, building the miles until her watch reads 26.2. She's not doing a road race, it's just her, driven by a passion to help a situation thousands of miles away.

Mariel Biancardi spent 2007 as an exchange student in Lowell. Now she's an oral surgeon and dentist in Bauru, São Paulo Brazil. She's facing challenges to keep safe every day due to a lack of proper safety equipment.

"What's going on here is that our budget, it's very tight," Biancardi says. "We cannot have the PPE for everybody. We don't have enough masks."

Biancardi and Curtis met through Alliant Biotech -- a company official hosted Biancardi in 2007, and Curtis works for Alliant as an intern. Each time they spoke, Curtis felt more and more driven to help somehow.

"We are using the same masks," Biancardi says. "It's either that or use the same gloves, which we would never do."

“She's had to wear the same mask up to two weeks in a row...and the metal nose bar is sticking out," Curtis says. "That's mind blowing to me."

Curtis has used her feet to make a difference in the past, having run a coast-to-coast relay benefiting pediatric cancer patients. This time, it's a solo marathon to raise funds and awareness so Alliant can send masks to Biancardi.

Curtis still plans to go into work Friday after putting in a full marathon. Three days after that, she's moving to Washington State to join up with Americorps for a year, working with schools. She says she's always been driven by people like Biancardi.

"She's going through so many hardships," Curtis says. "Me running 26.2 miles seems like nothing in comparison.”

A GoFundMe has been created to contribute to the Alliant Biotech's mask donation effort and Amber's solo marathon. 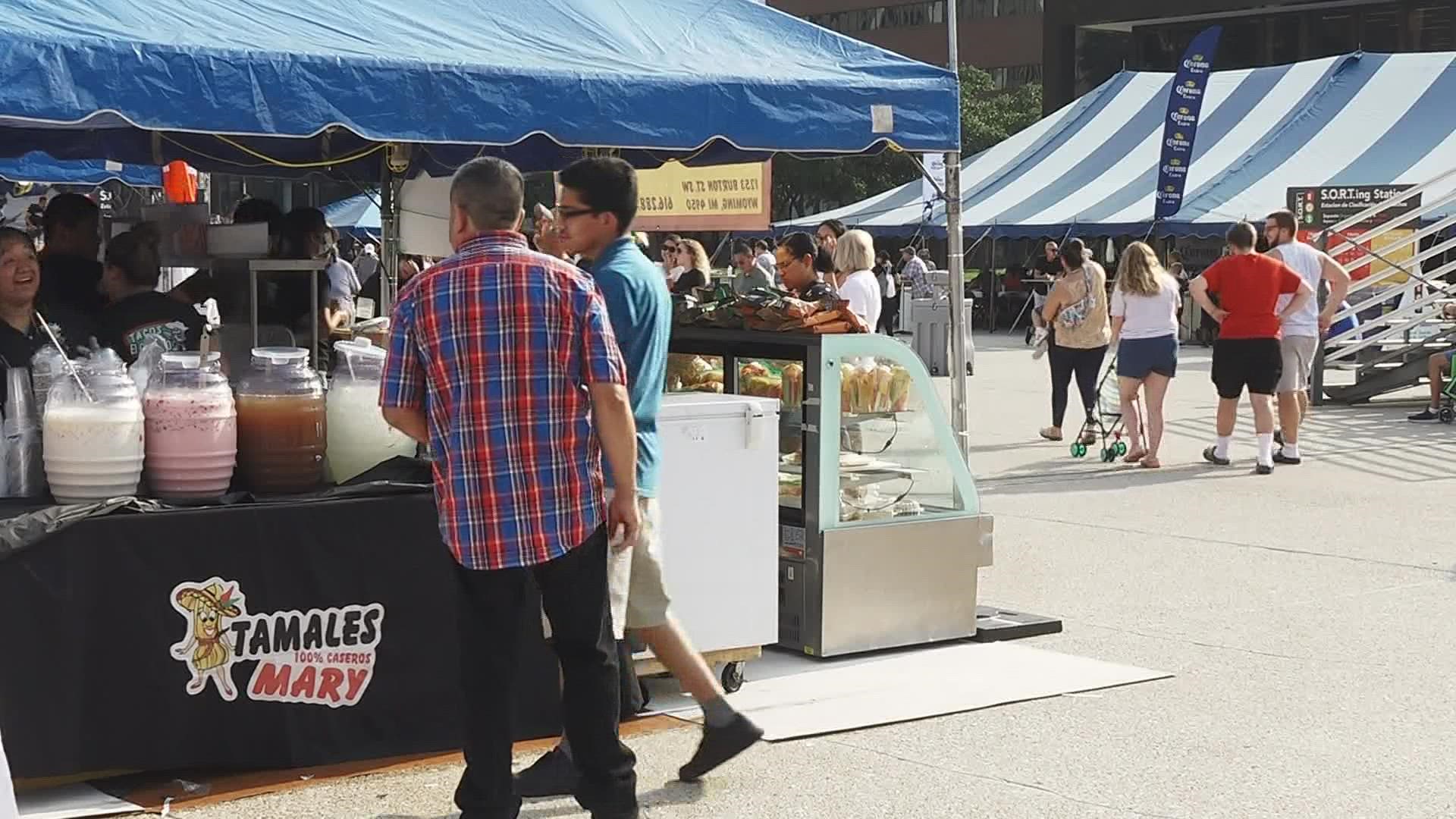