“After everything Tatiana has been through,” the release reads, “she’ll now get to spend her golden years in a loving home.”

LAKE ODESSA, Mich — After 10 years in the Michigan shelter system, a sweet pitty has found her furever home.

In 2011, a pitbull named Tatiana made national headlines after someone found her in the woods outside Lansing. She had been beaten, her mouth was muzzle-bound with electric tape and her legs were hog-tied. She also had contusions to the head.

Tatiana was cared for at the Capital Area Humane Society for 18 months before being transferred to Mackenzie’s Animal Sanctuary in Ionia County, which Tatiana called home for nine years.

According to Mackenzie’s, Tatiana was fearful around people, especially men, and had shown some aggression toward other dogs.

“It took many years for her to trust new people and feel safe, but she became a volunteer and staff favorite,” Mackenzie’s said in a release. “By the time Tatiana was ready to find a forever home, she was a senior. Sadly, not many people want older pitties who need to be the only pet in the home.”

Luckily, one of Mackenzie’s volunteers stepped in and offered to foster Tatiana fulltime. Now, after years in the shelter, Tatiana has her very own home and her very own people.

“After everything Tatiana has been through,” the release reads, “she’ll now get to spend her golden years in a loving home.” 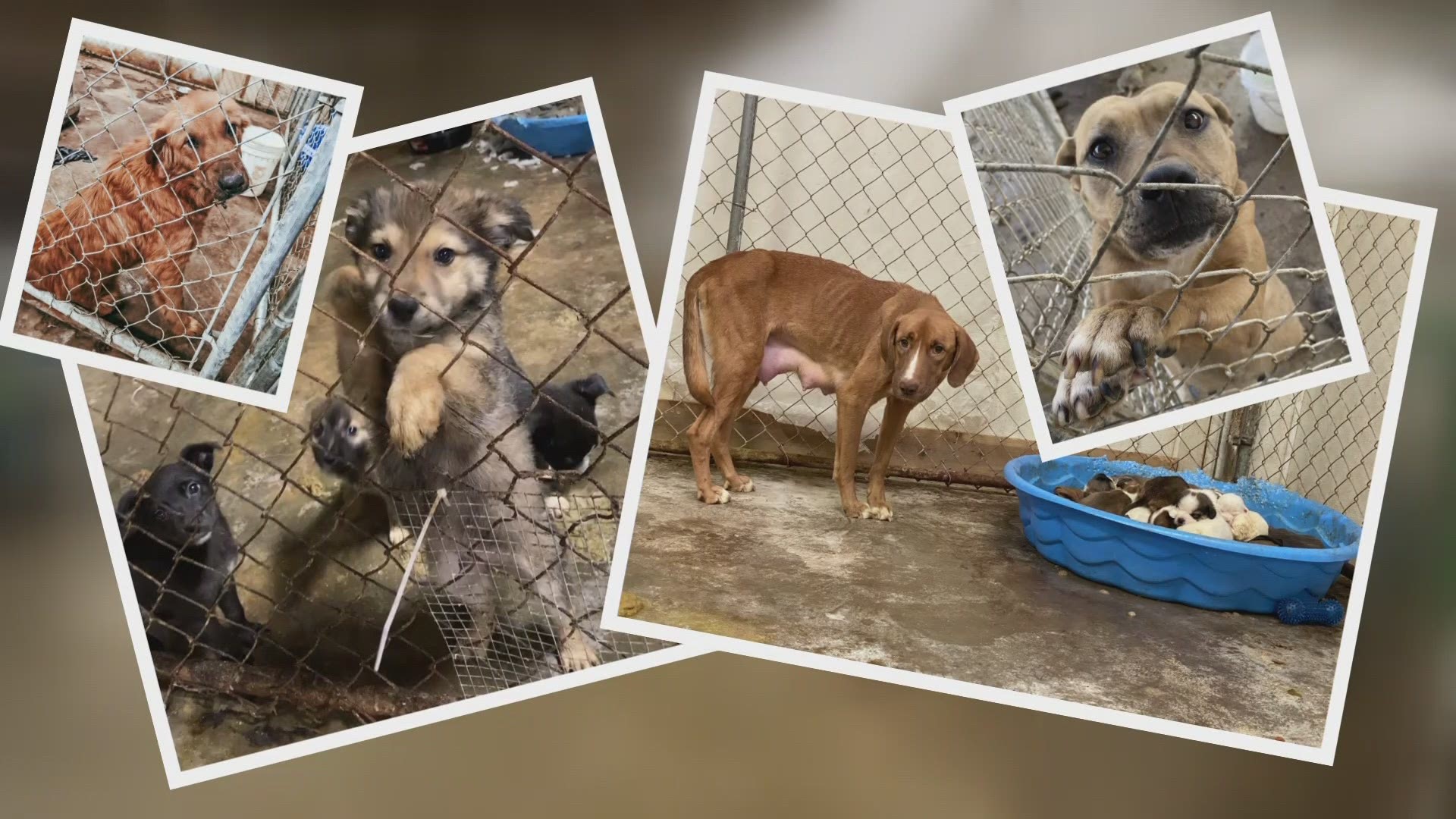