"They had a makeshift fort with bedding down and blankets laid out," said Cole. "They were planning on sleeping in there." 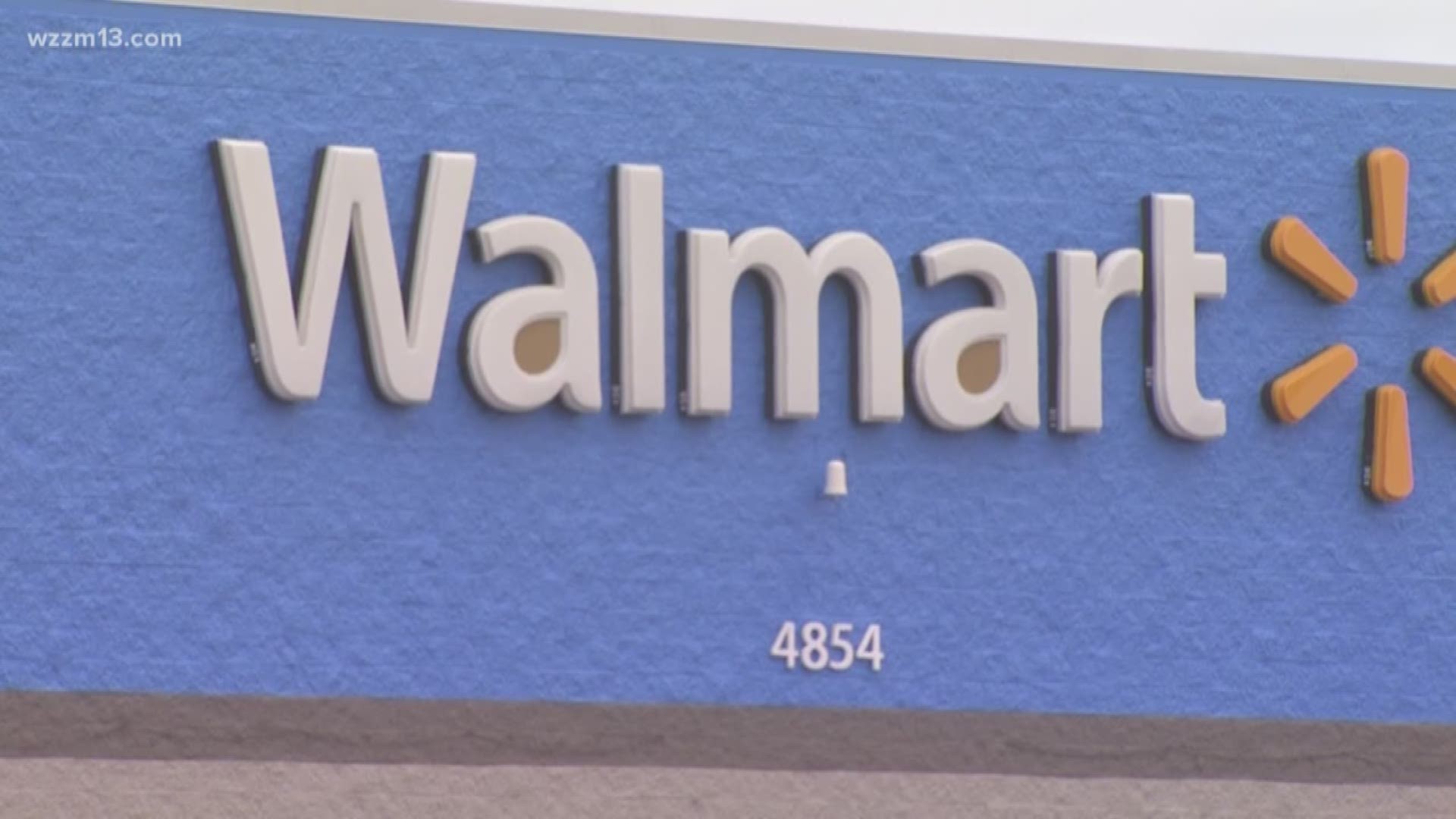 LUDINGTON, MI. - Deputies in Mason County learned of the latest challenge swirling on social media; it has people attempting to "camp" inside 24-hour big box stores.

Cole says there they learned from store workers two young girls attempted to "camp" underneath a clothing rack. When discovered by the employees, the girls ran from the store.

"They had a makeshift fort with bedding down and blankets laid out," said Cole. "They were planning on sleeping in there."

Police found the two 10-year-old Ludington girls around 8 a.m. walking about a mile from the store. Police had already located one of the girl's mothers thanks to a cell phone that girl left behind where she was hiding inside the store.

"When they called the mother, she had indicated she dropped the kids off there and it was one of these social media challenges," said Cole. "I just do not know what would inspire someone to leave their 10-year-old daughter inside a Walmart at 2 a.m."

When the mother arrived at the store to retrieve the phone, she was found to be in possession of heroin, cocaine and methamphetamine, according to Cole.

The 39-year-old Ludington woman is lodged in the Mason County jail awaiting drug charges. Reports of the incident have been forwarded to the Mason County Prosecutor to determine if she'll be charged for assisting the girls in the "24-hour overnight challenge."