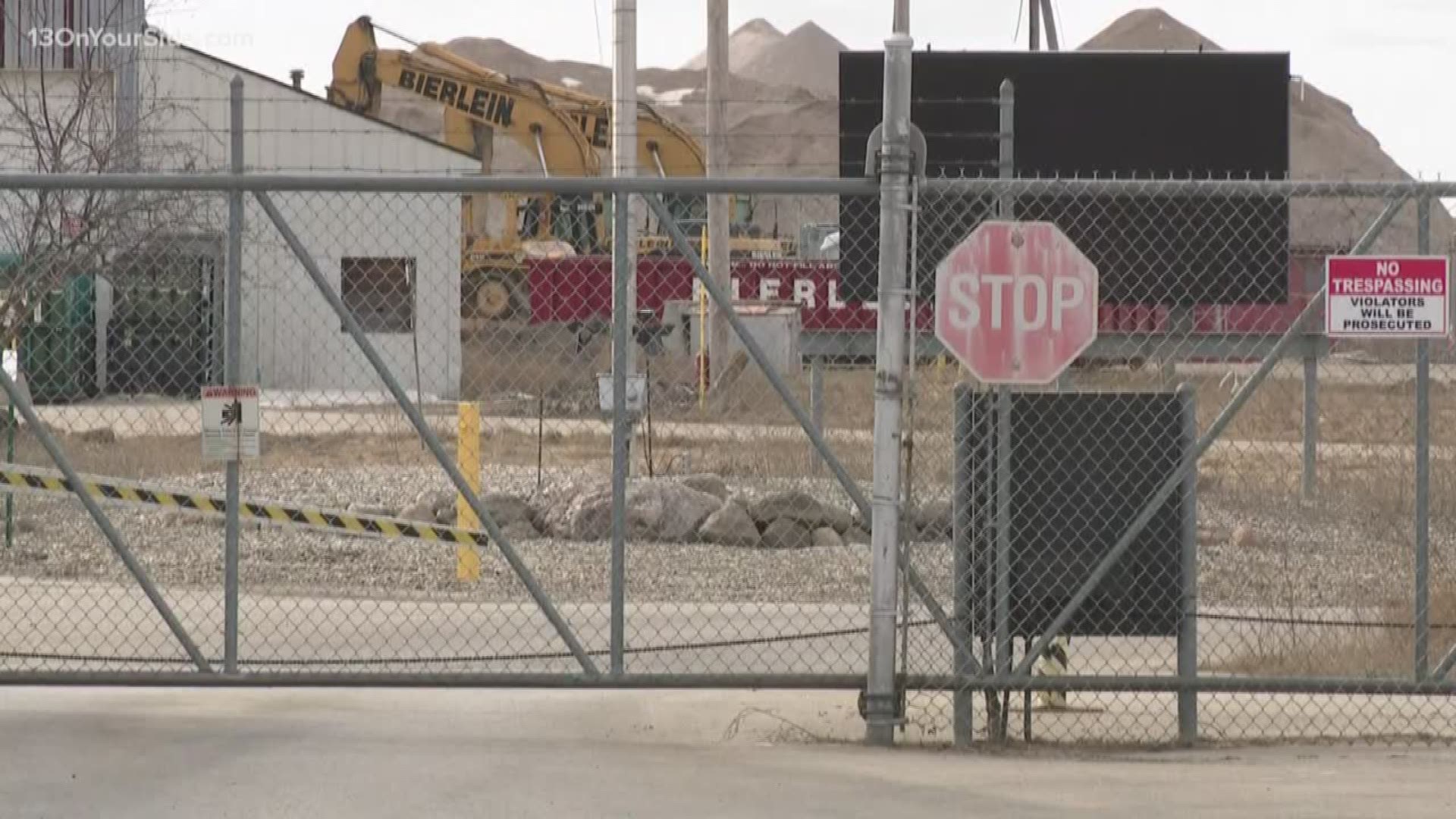 MUSKEGON, Mich. — The decommissioning of the former B.C. Cobb Generating Plant in Muskegon is nearly complete.

The 115-acre property is on the shore of Muskegon Lake.

Tom McKittrick, CEO and founder of Forsite told attendees at the Muskegon Lakeshore Chamber of Commerce breakfast Friday the work clearing the property is expected to finish March 15.

Workers removed the structures at the former coal-fired power plant in stages, with sections of the powerhouse being blasted to the ground last. McKittrick says when Forsite clears the site Ferrysburg-based Verplank Dock Co. will become the property's new owners.

"They had a vision to consolidate their aggregates business," McKittrick said.

Verplank distributes construction aggregate and road salt around Michigan. In the City of Muskegon the company has four storage sites for material.

Those sites include one in the Lakeside neighborhood, leased space at the Mart Dock in downtown, and since the late 1980s, a small section of the Cobb property.

With the additional cleared land at the former Cobb property Verplank can consolidate operations in Muskegon.

"It will be a transition phase," said Verplank Dock Co. CEO Ron Matthews. "It's still going to be a while yet before we can activate the dock."

The 1,200-foot deep-water dock at the former Cobb property will initially be used only for the unloading of construction material delivered to Muskegon by ship.

RELATED: What was that boom? Coal plant in Muskegon has been demolished

Matthews believes someday the dock, the longest on the western side of Lake Michigan, can be used as a marine port terminal.

Both Matthews and McKittrick envision a day when other products, materials, or crops are shipped from the site. It could become an over the water route to points west to compete with existing trucking routes that go through Chicago.

"Eventually as things line up in the port of Milwaukee and others we will be able to do some of the other higher-use cargoes," Matthews said.

"I think there are a lot of opportunities for spin-off economic development opportunities, industries that can use that dock," McKittrick added.

The coal-fired power plant opened in 1948, it was shut down in 2016 by former owner Consumers Energy. 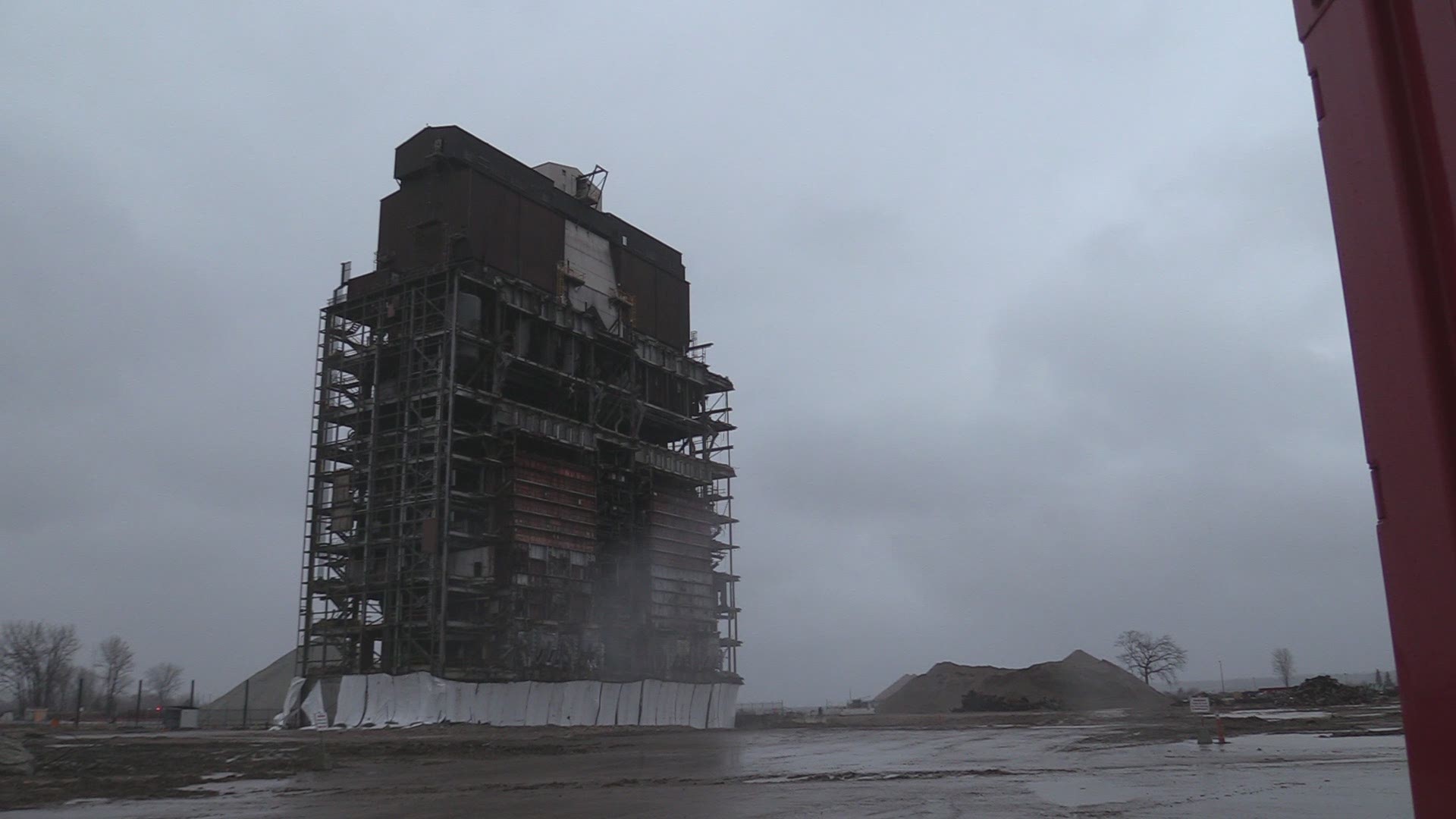