Funeral arrangements released for Roger L. Eikenberry, 74, who passed away July 26, at his home. 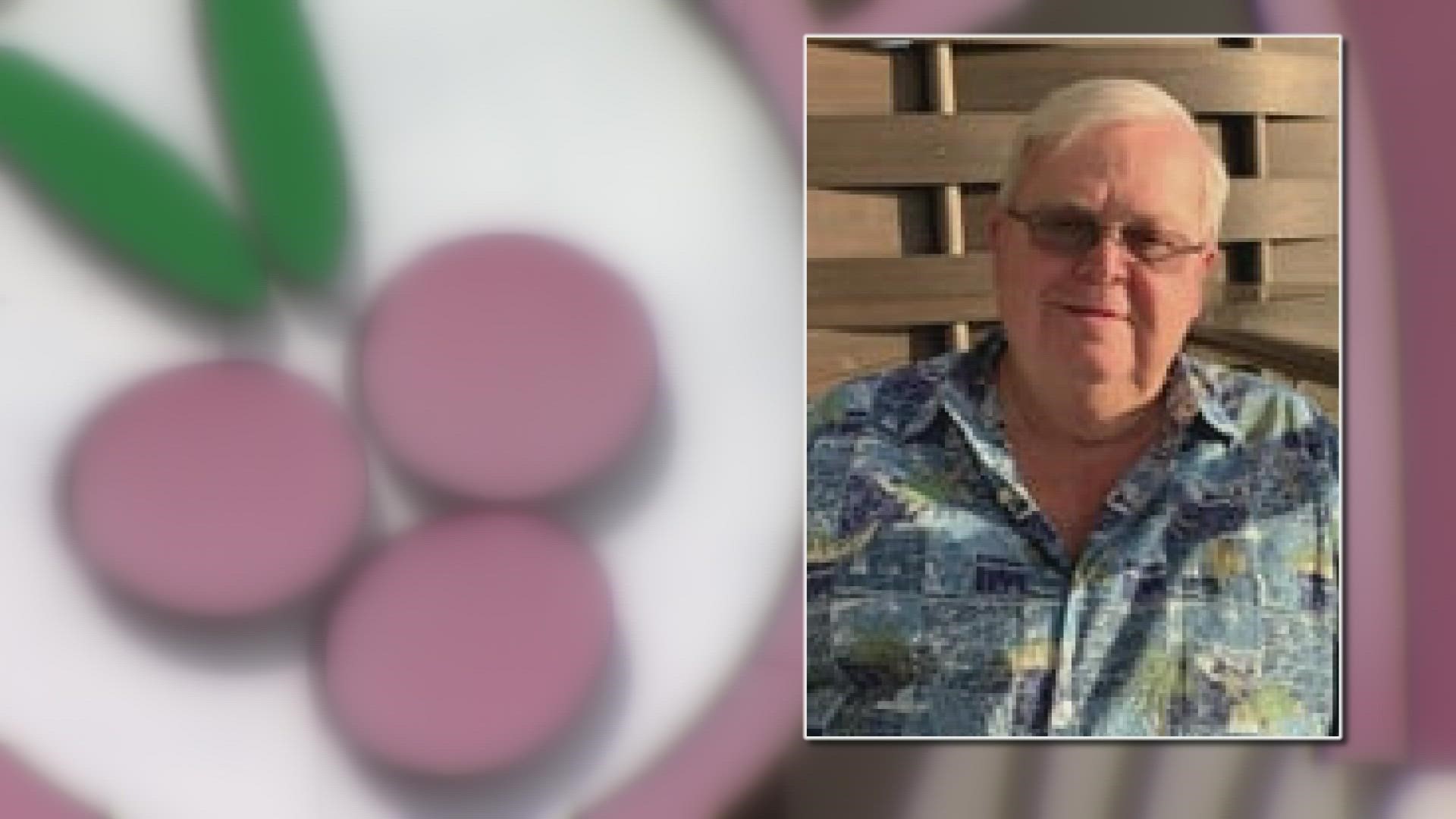 Eikenberry started as a bagger, worked his way up to hold various leadership positions at Plumb's and eventually purchased the business in 1985.

Visitation at The Lee Chapel of Sytsema Funeral and Cremation Services, 6291 S. Harvey St., Norton Shores, MI 49444 will be from 5-8 PM Monday, August 2. According to his obituary contributions in memory of Mr. Eikenberry may be made to The Harbor Hospice Foundation or the Muskegon Rescue Mission.