The city hopes to start construction in early April. 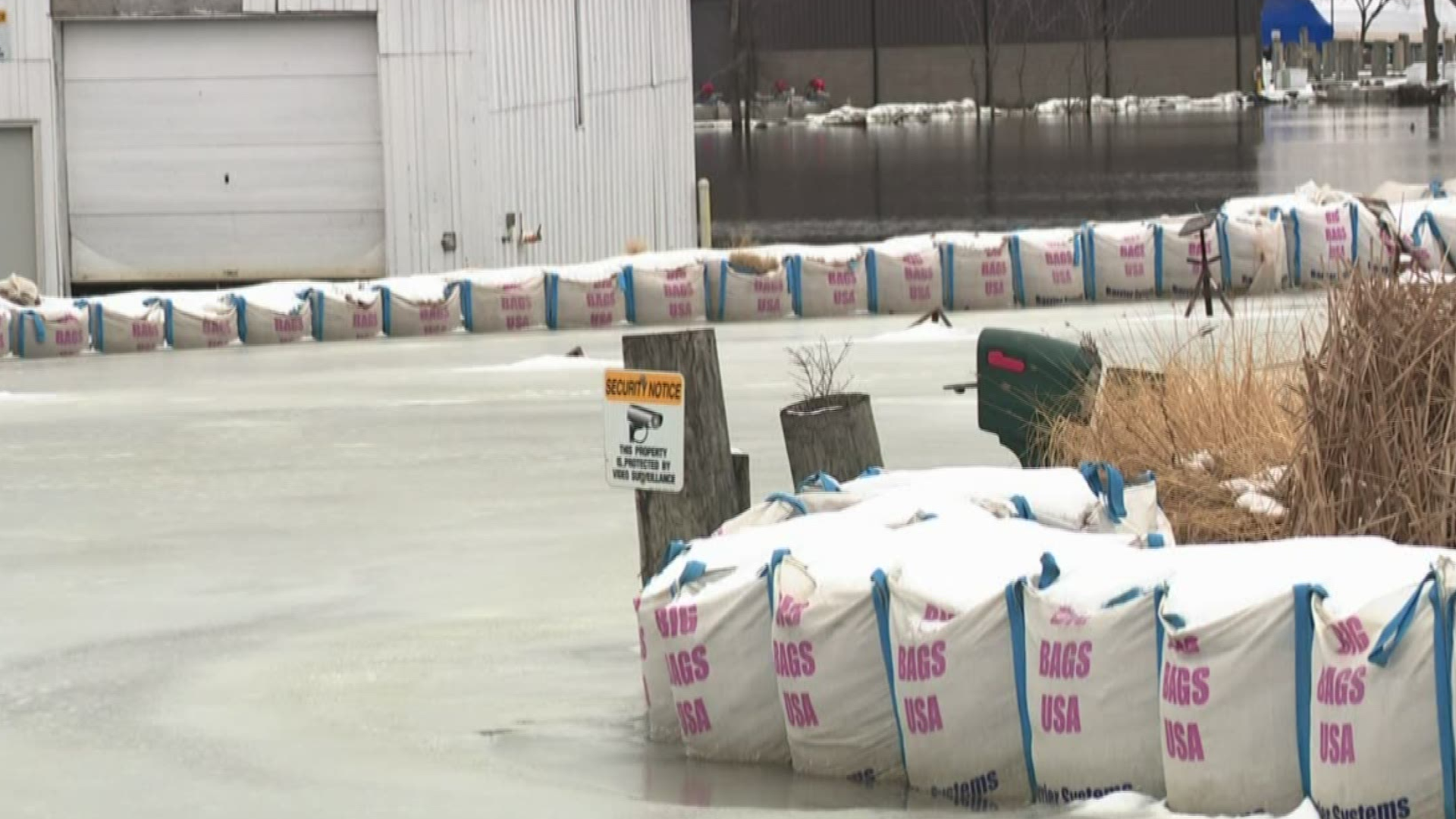 GRAND HAVEN, Mich. — As water levels continue hitting historic highs, the City of Grand Haven plans to raise roadways on Harbor Island that have been flooded for months.

Grand Haven City Council recently approved a $45,000 engineering proposal from a Benton Harbor company for flood remediation at the intersections of Coho Drive and 3rd Street and Harbor Island Drive and US-31.

"We spent about $100,000 just to mitigate these two intersections in time, equipment and materials," said Derek Gadjos, director of the Department of Public Works. "We pumped water out in the low areas to try and keep them dry and even did some paving after some large sandbags were placed."

The two flooded intersections are currently closed because the city can't maintain pumping during the winter. The latest proposal would raise the roadway at both intersections approximately three feet.

"We're going to raise the road high enough, so the predicted [water] levels shouldn't impact our work there," Gadjos said.

Engineers will also construct a culvert under Harbor Island Drive to connect the river to adjacent wetlands. Abonmarche Consultants estimated construction costs to be $265,000 for both intersections.

"Some of the long-term fixes are some of the neighborhoods on the north edge of town where we're low, and we have to do something with our storm sewers," Monetza said. "We've gotten some estimates from engineers in the millions of dollars."

In a memo to the city manager on Jan. 28, Gadjos recommended postponing work at the Harbor Island boat launch and the city's Monroe neighborhood due to expenses.

"The city is already engaging engineers to look at the long-term impacts...if the lake continues to rise," he said Monday. "We're engaging in the process to try and see, in the grand scheme of things, what the scope is for our community."

The city will tackle each issue as it arises, Monetza said.

"It would be really helpful if we knew what the future was," he said. "We've been thinking about what can be done, what we can afford to do, and it's not just in Grand Haven."

Gadjos hopes construction on the intersections will start in early April. 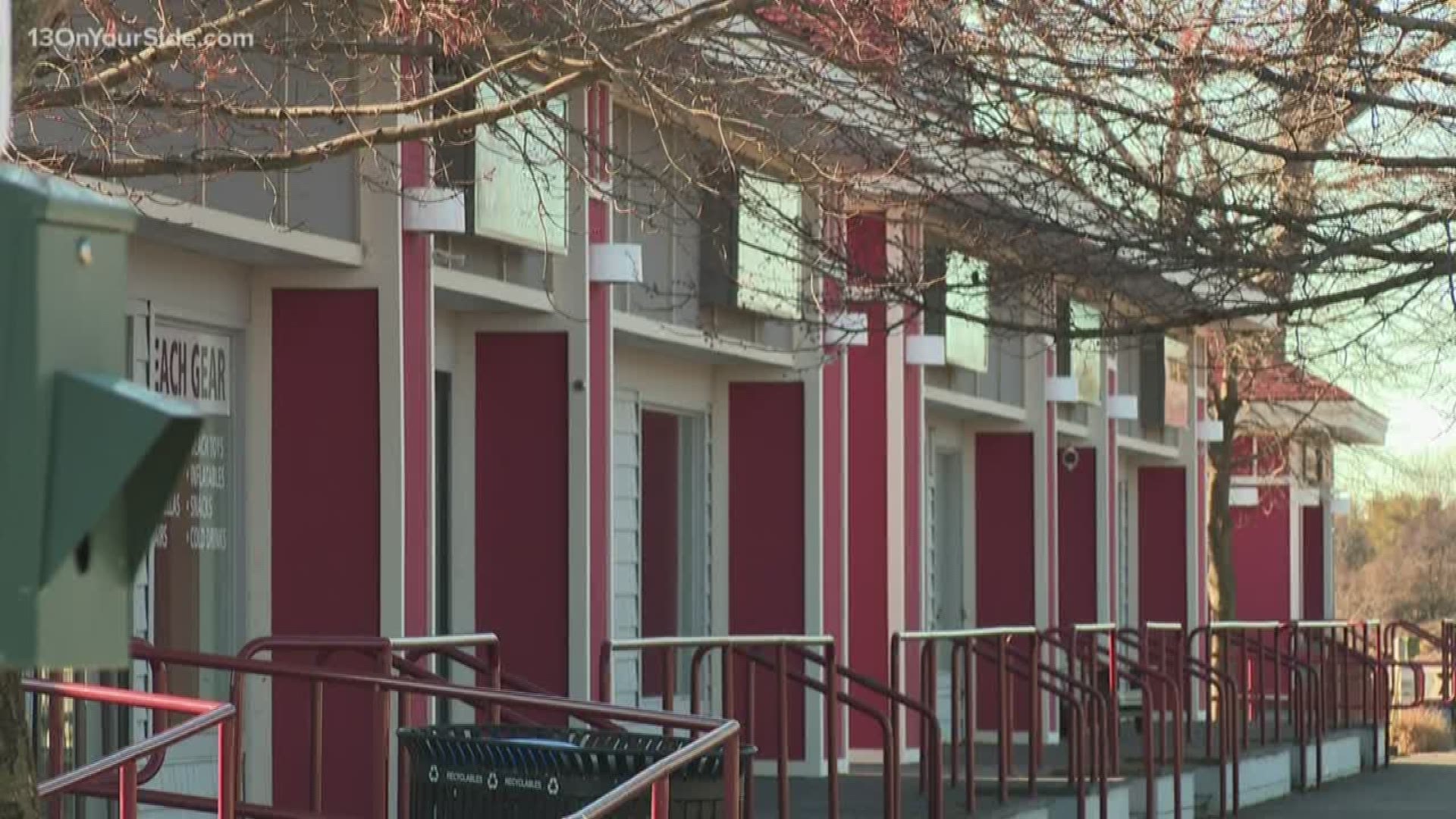