Both lakes Michigan and Huron are expected to reach record highs this year. 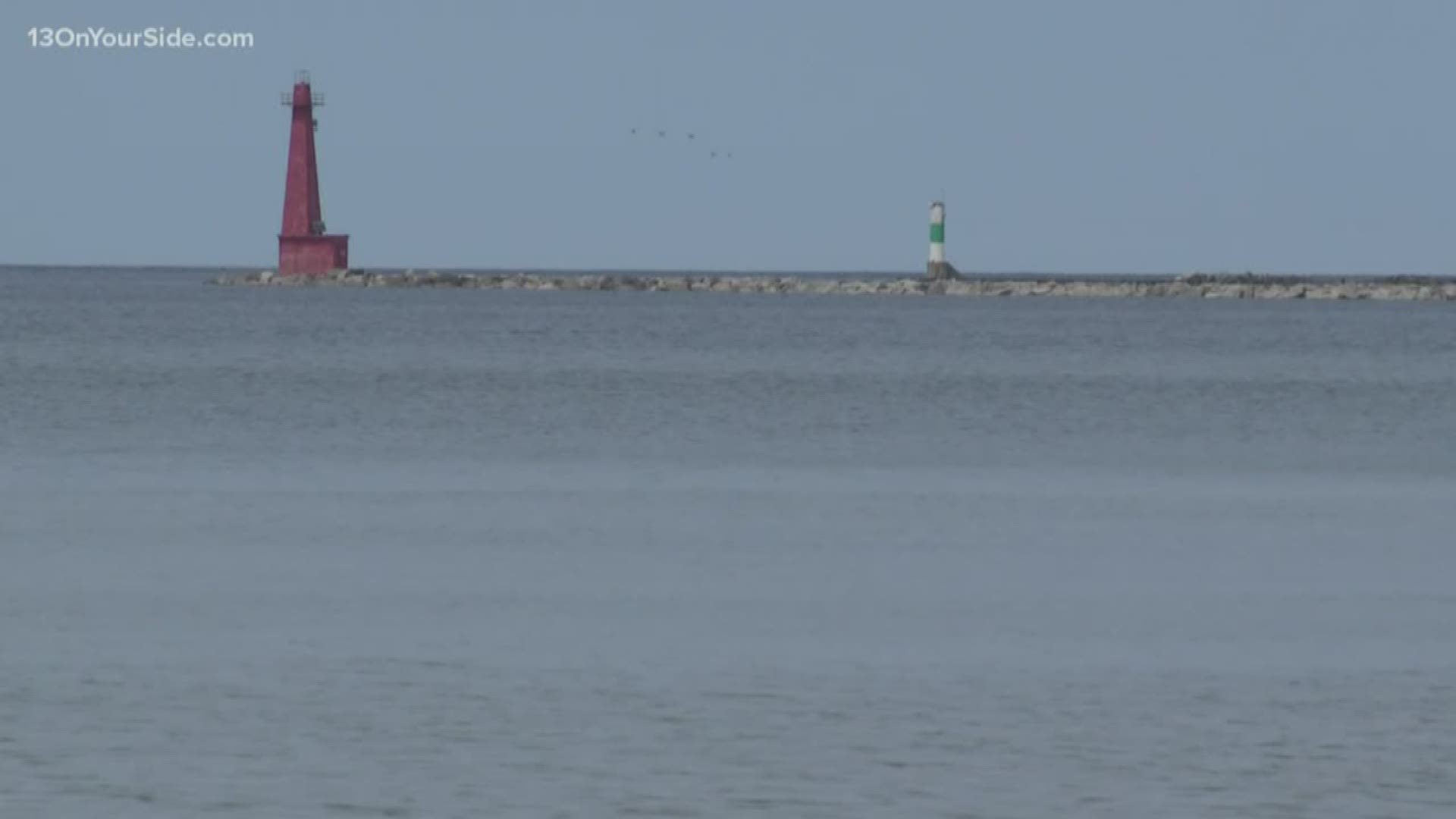 After a record-setting year for Great Lakes water levels in 2019, the U.S. Army Corps of Engineers is saying to prepare for similar—if not higher—levels this year.

Water levels on all of the Great Lakes started 2020 higher than they were at the beginning of last year. The most recent six-month forecast from the Army Corps of Engineers shows that water levels will remain above average over this period.

Both lakes Michigan and Huron are expected to reach record highs this year.

“It is likely that water levels on lakes Michigan and Huron will set new monthly mean record high levels over the next couple of months,” said John Allis, chief of the Great Lakes Hydraulics and Hydrology Office, Detroit District. “This sets the stage for coastal impacts and damages in 2020 similar to, or worse than, what was experienced last year.”

The Army Corps of Engineers say several factors have contributed to the water levels, including persistent wet conditions through the fall and into the winter. Warmer than average temperatures in December led to runoff on Lakes Superior, Michigan and Huron. The warm air also caused less evaporation off the surface of the lakes.

The water levels peaked during the summer or fall and have been in a seasonal decline. However, they remain high.

Several strong storms paired with the water levels have accelerated erosion on the lakeshore, causing significant issues for beaches and homeowners in West Michigan. The large waves have eaten away the shoreline, and in one storm more than 10 feet of dunes were washed away.

State lawmakers that come from lakeshore districts have been urging Gov. Gretchen Whitmer to declare a state of emergency for the erosion issues. Some cottages have crumbled as sands shifted beneath them, falling into Lake Michigan.