After immediately removing it from Monday's agenda, the board pledged not to put it up for a vote on future agendas. 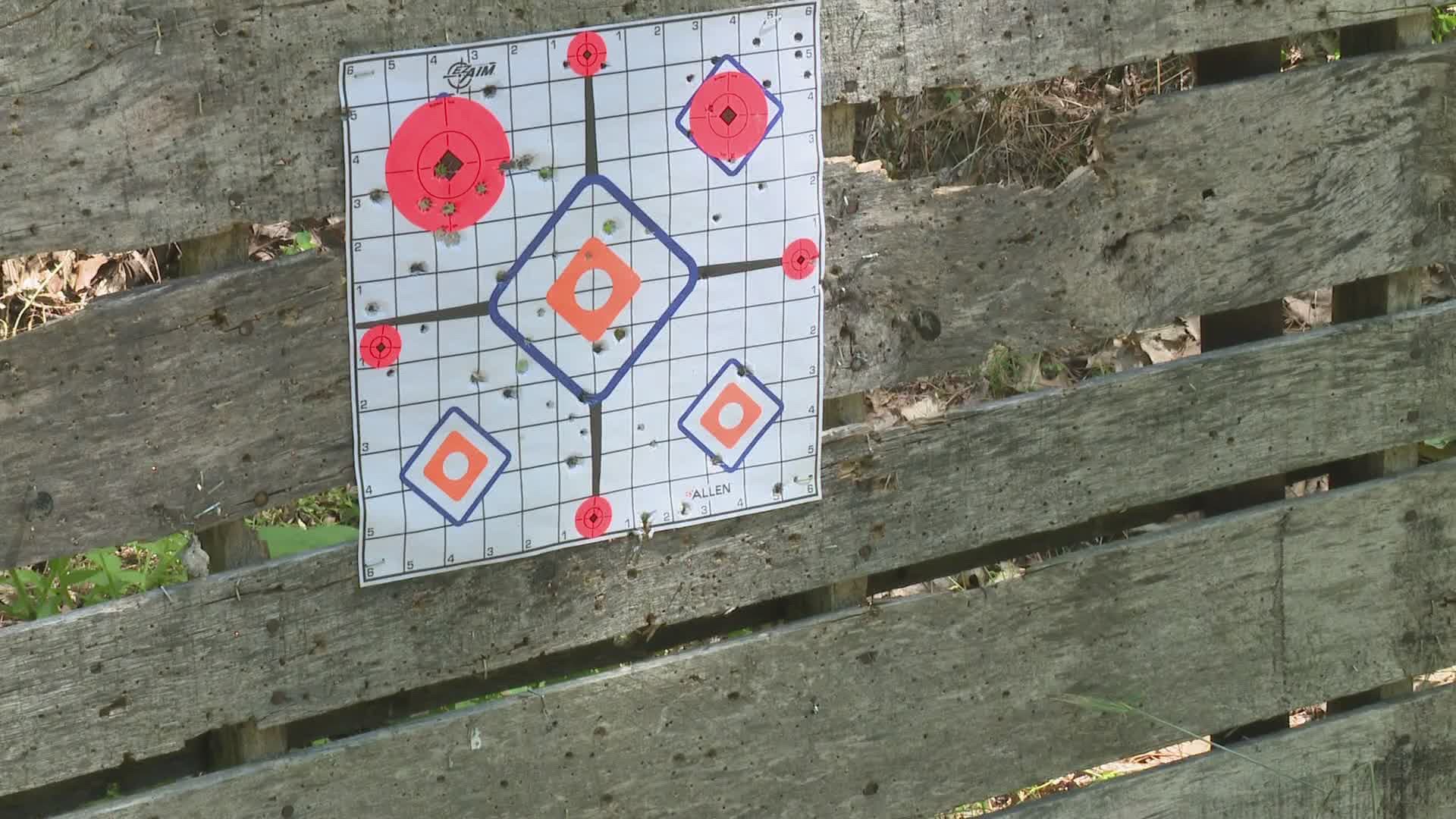 A proposal to restrict where people can use firearms in Fruitland Township was removed from Monday's board meeting after a crowd of residents showed up to speak out against it.

The ordinance would have restricted the use of firearms to private property with 10 or more acres and zoned as rural or agricultural land, which would prohibit some people from using guns on their own property.

Fruitland Township Supervisor Marcia Jeske said the proposal was still considered a draft, even though the board was set to vote on it Monday night.

The township board asked the city's attorney to draft the ordinance following multiple noise complaints from the firing of guns as well as one safety complaint.

Members of the community were not only concerned about the ordinance but also how quickly the proposal was put on the agenda.

After immediately removing it from Monday's agenda, the board pledged not to put it up for a vote on future agendas.