The Ottawa County Parks and Recreation services are asking the public to avoid it. 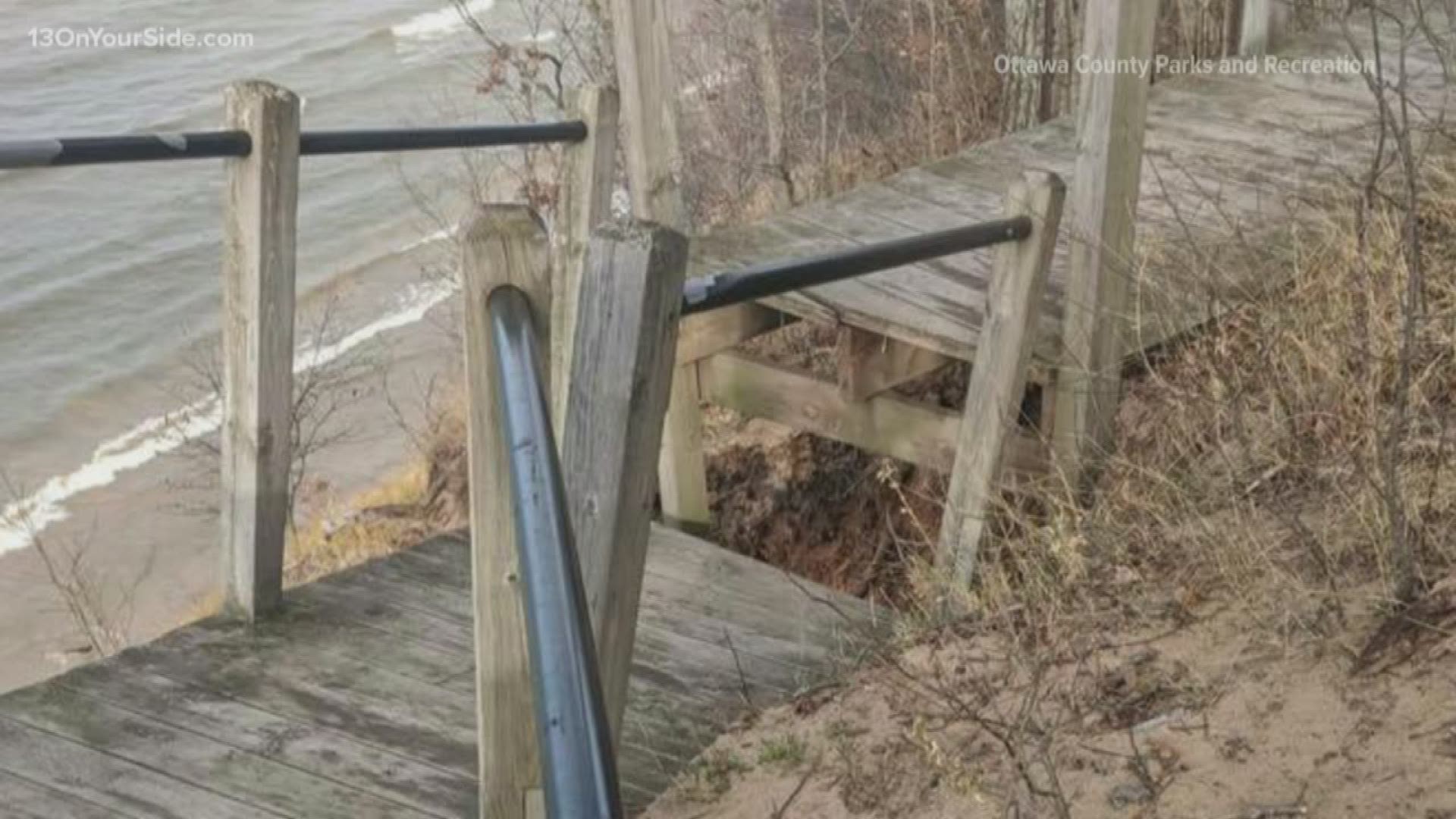 The Ottawa County Parks and Recreation services are asking the public to avoid the Dune Ridge trail between intersections two and seven because erosion has caused it to break apart.

The parks service said in a Facebook post crew members will put caution tape around it and close it off as soon as possible.

Boardwalk at Kirk Park breaks due to erosion

This won't come as a shock to people who live on or visit the lakeshore.

Since the fall, homeowners, Michigan conservation services, construction crews and park services have been working to restore the beaches that have been washed away by high water levels and strong winds.

The effects have been so tremendous that people's homes are at risk of falling into the lake. And to combat that, the state has expedited its process of providing sandbags to people who need them to protect their homes from the encroaching water.

In some instances, homeowners have been forced to demolish their homes because they were at the brink of falling into Lake Michigan. Others are vying with state officials to get seawalls put in place to help stop waves from crashing against their property. 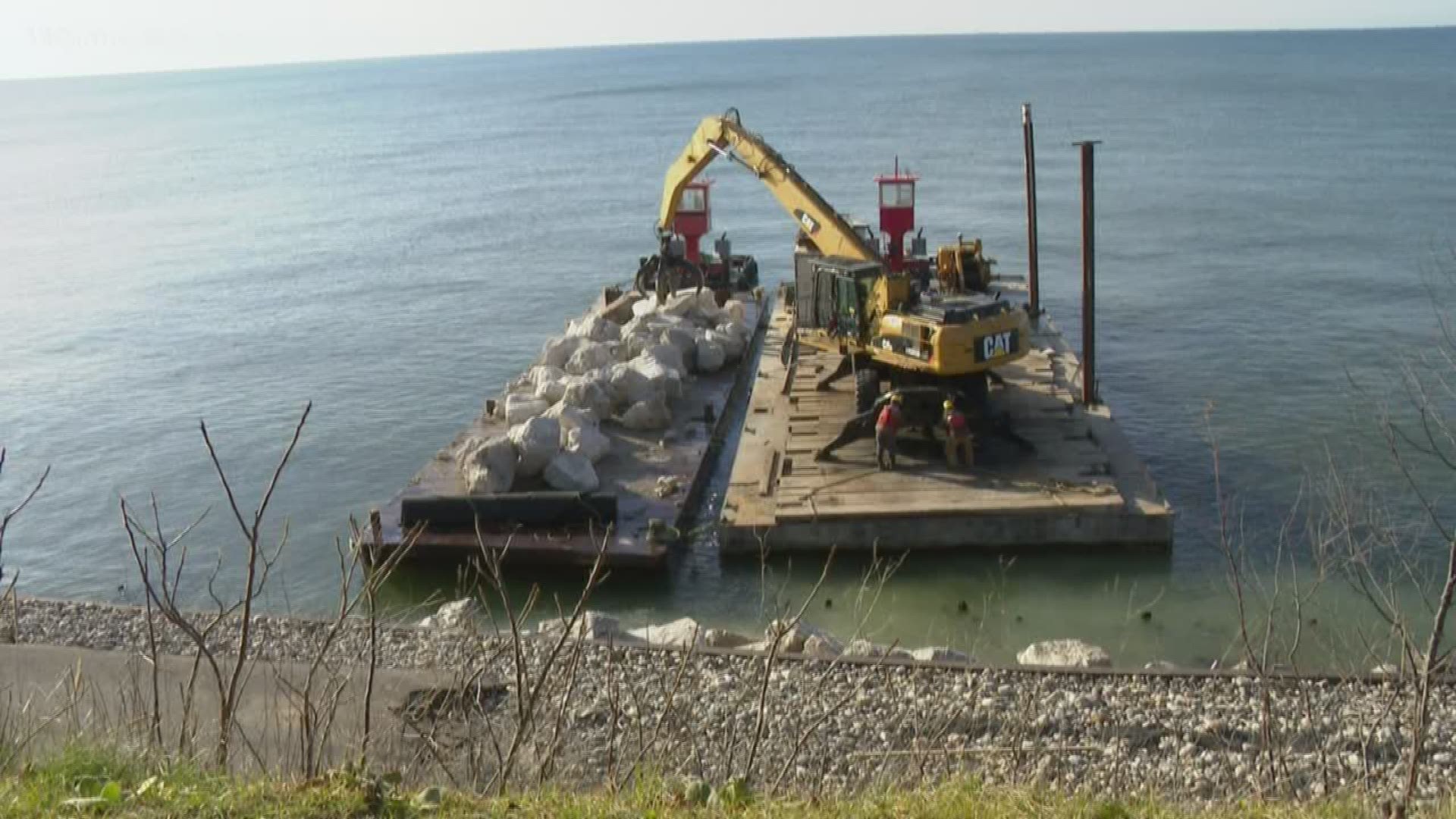