The city named it "Darrel the Barrel." 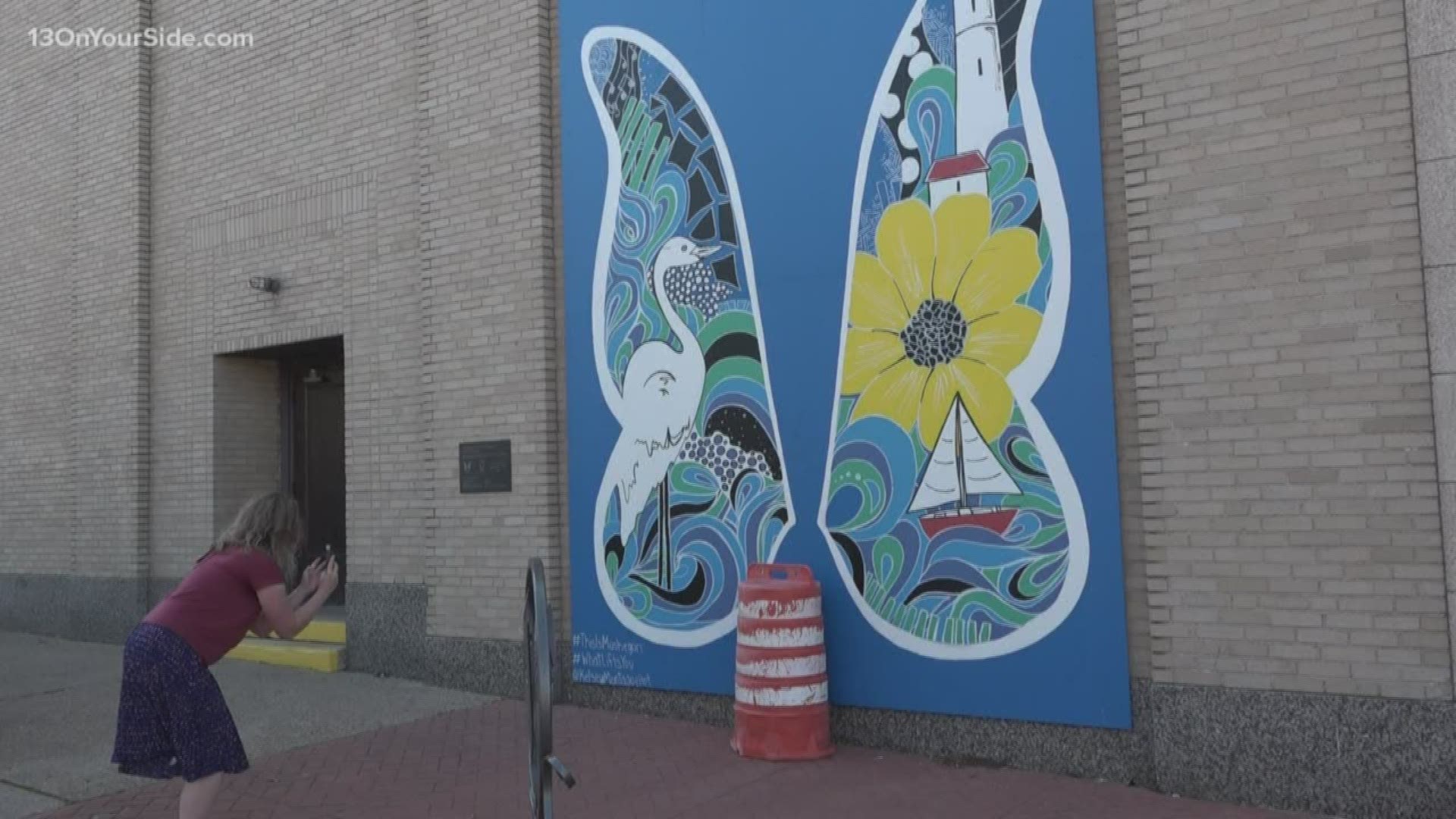 MUSKEGON, Mich. — A Milwaukee construction barrel, somehow, made its way across Lake Michigan and washed up on a West Michigan beach.

The City of Muskegon posted about the barrel on Facebook, saying the "visitor" was found on shore at Pere Marquette. They named it "Darrel the Barrel."

They asked Muskegon residents to offer ideas for things Darrel should see "on his visit" to Muskegon. Commenters have suggested the local museums, Hackley House, a Lumberjacks game and more. The city says they are paying close attention to the public's comments on Facebook for ideas and hopes that the conversation keeps going.

For now, the city is having some social media fun with their Wisconsin visitor. To find out where he will go during his stay in Muskegon, the city clerk's office says to stay tuned.

"It's going to be a surprise to everybody," says Ann Meisch, City Clerk of Muskegon. "Right now we think he just wants to check out the sights we're watching we're reading all of the comments of Facebook we're getting ideas, just having some fun with it. We want him to see what Muskegon has to offer and we're hoping Milwaukee will see what we have to offer too."

The City Clerk's Office says they hope this story about "Darrel the Barrel" and his adventure in Muskegon, will shed some light on all that West Michigan has to offer.