The chamber is staying out of the social debate over recreational marijuana use. 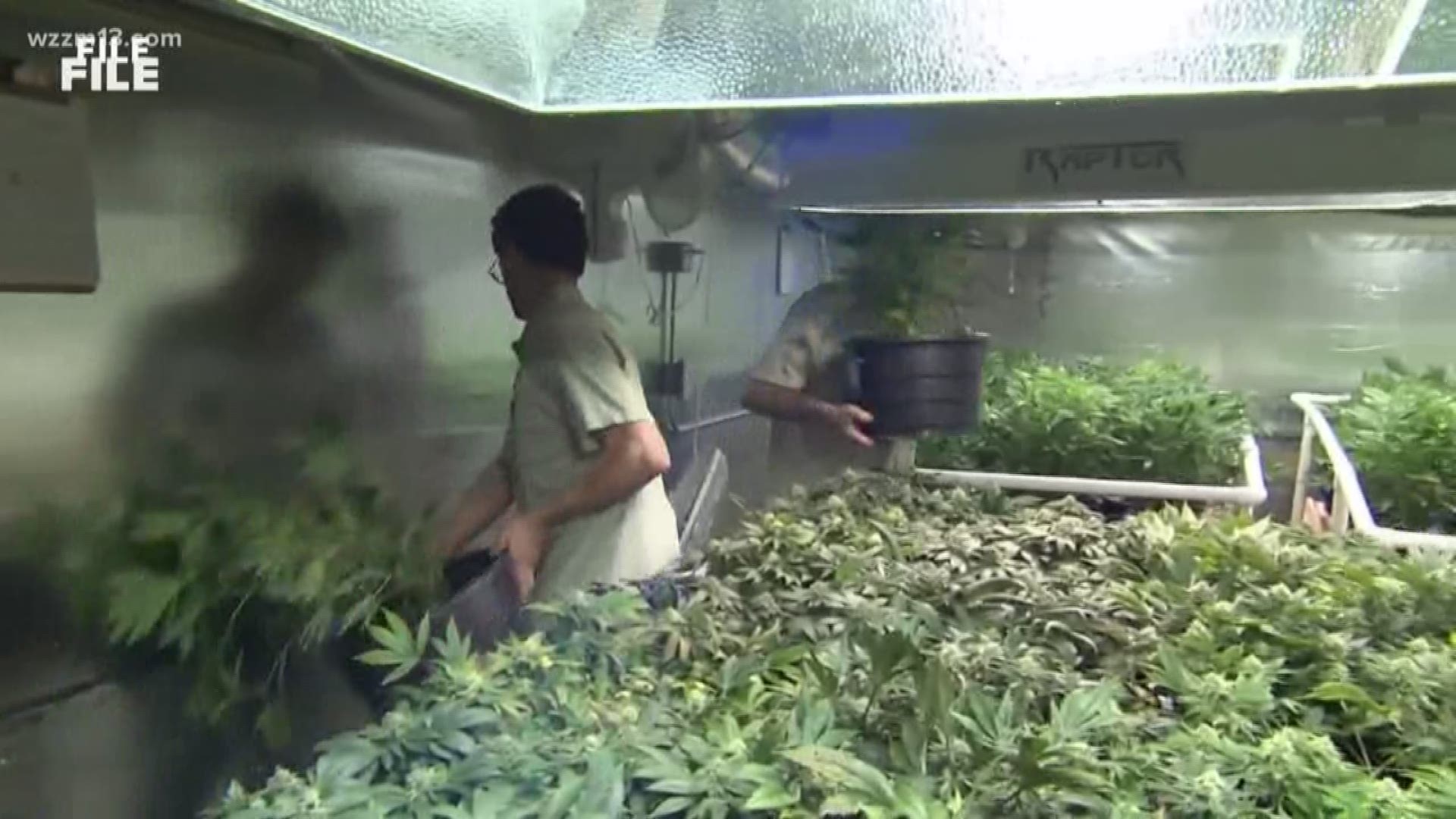 MUSKEGON COUNTY, Mich. - The Muskegon Lakeshore Chamber of Commerce is asking voters to be aware of the business issues related to Proposal 1, the recreational marijuana ballot proposal.

Muskegon Lakeshore Chamber President Cindy Larsen says a recent survey showed the possibility of legal recreation use of marijuana in Michigan was a big concern for chamber members.

"We were hesitant to come out with a statement," said Larsen.

Tuesday, Oct. 9 the chamber released what it's calling "an education statement" regarding Proposal 1.

The statement encourages voters to do their own research on the subject and to consider the impact recreational use of marijuana could have on the region's workforce.

"There is two things at stake, the safety of the worker and also the safety of the products that they are making," said Larsen. "Here in Muskegon we are making airplane parts, automotive parts, we are doing food processing, these are things where there's no room for error."

The chamber is staying out of the social debate over recreations marijuana use. With the focus of its statement on jobs and the possible impacts of legal recreational marijuana on the region's workforce.

A number of Muskegon County's largest employers have zero-tolerance drug policies. Even if recreational marijuana is approved by voters, those zero-tolerance policies will remain and be enforced.

"It's not just marijuana, it's all drugs in general." said Larsen. "They're testing on a routine basis to make sure the employee is safe, the workplace is safe, and their products are safe."

And Larsen fears if Proposal 1 passes, the challenge of finding workers would be even greater for employers.

"If we do not have enough workers these businesses will have to downsize or relocate and that means it's bad for the community," said Larsen.

Organizers of the ballot initiative to legalize marijuana for recreations use say it would generate up to $134 million a year in taxes for state and local governments.