A proposal to increase the phone surcharge for Muskegon County 911 services from 42 cents per phone per month to $2.75 failed in November. A new version of the request will likely be in front of voters in May. 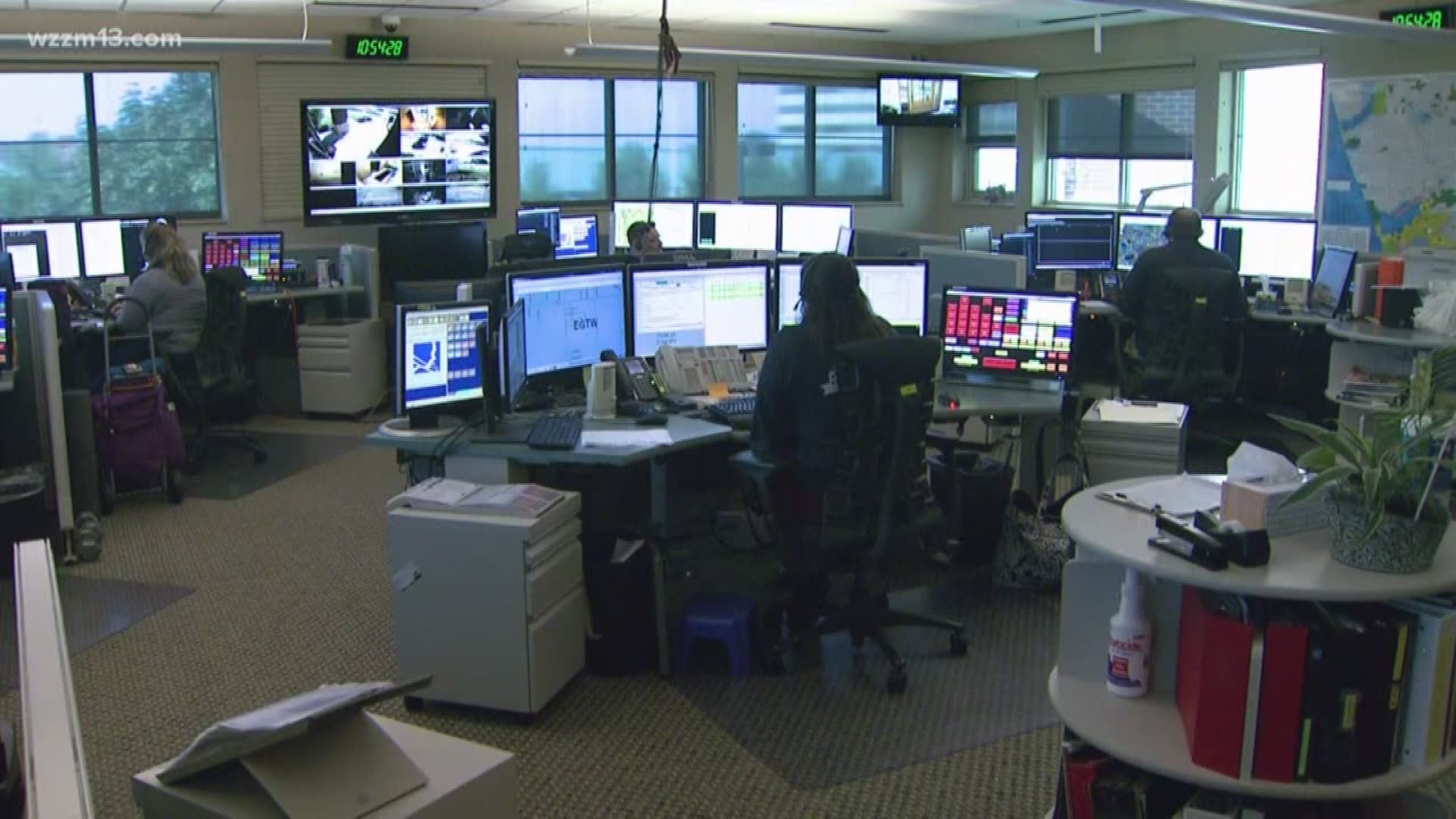 MUSKEGON COUNTY, Mich. — In November, voters in Muskegon County rejected a proposal that would have increased the phone surcharge for 911 services from 42 cents per phone per month to $2.75.

The proposal failed by around 3,200 votes.

In May, Muskegon County voters may again be asked to approve a surcharge increase, but this time with some changes.

"The ballot language is more precise on what we are asking for," said Shawn Grabinski, Executive Director of Muskegon Central Dispatch.

The previous request did not include a term of years. Ballot language this time will indicate the $2.75 per phone per month surcharge will be for a period of 13 years, beginning July 1, 2019 and ending June 30, 2032.

"That was some of the feedback that we received," Grabinski said. "Some people were not comfortable with a no end date."

The surcharge increase would allow Central Dispatch to switch from its current analog system to an 800 MHz digital system.

The majority of the state's 83 counties have already moved to 800 MHz or are in the process of making the switch. All of the counties adjacent to Muskegon County will be on 800 MHz by the end of 2019.

In Muskegon County, the cost of transitioning to 800 MHz is expected to be between $30 and $40 million. The higher surcharge would provide a dedicated capital fund to purchase equipment directly related to the delivery of 911 services. It would pay for over 1,700 mobile and portable radios for all fire, police and local ambulances in Muskegon County and five new radio towers, computers and wireless data backup.

Grabinski said portions of the existing analog system are no longer serviceable by the manufacturer.

Tuesday Muskegon County Commissioners will be asked to place the new request, including new ballot language on the May 7 ballot.

Hughes expects the majority of commissioners will vote in favor of allowing the request to move forward.

Should that happen, Grabinski said a new push to educate voters in Muskegon County will begin. This time it will include sharing on the Muskegon Central Dispatch 911 page actual recordings of emergency communications that were negatively impacted by the current analog equipment.