The healthcare facility announced earlier this month that is it shutting down on March 31. 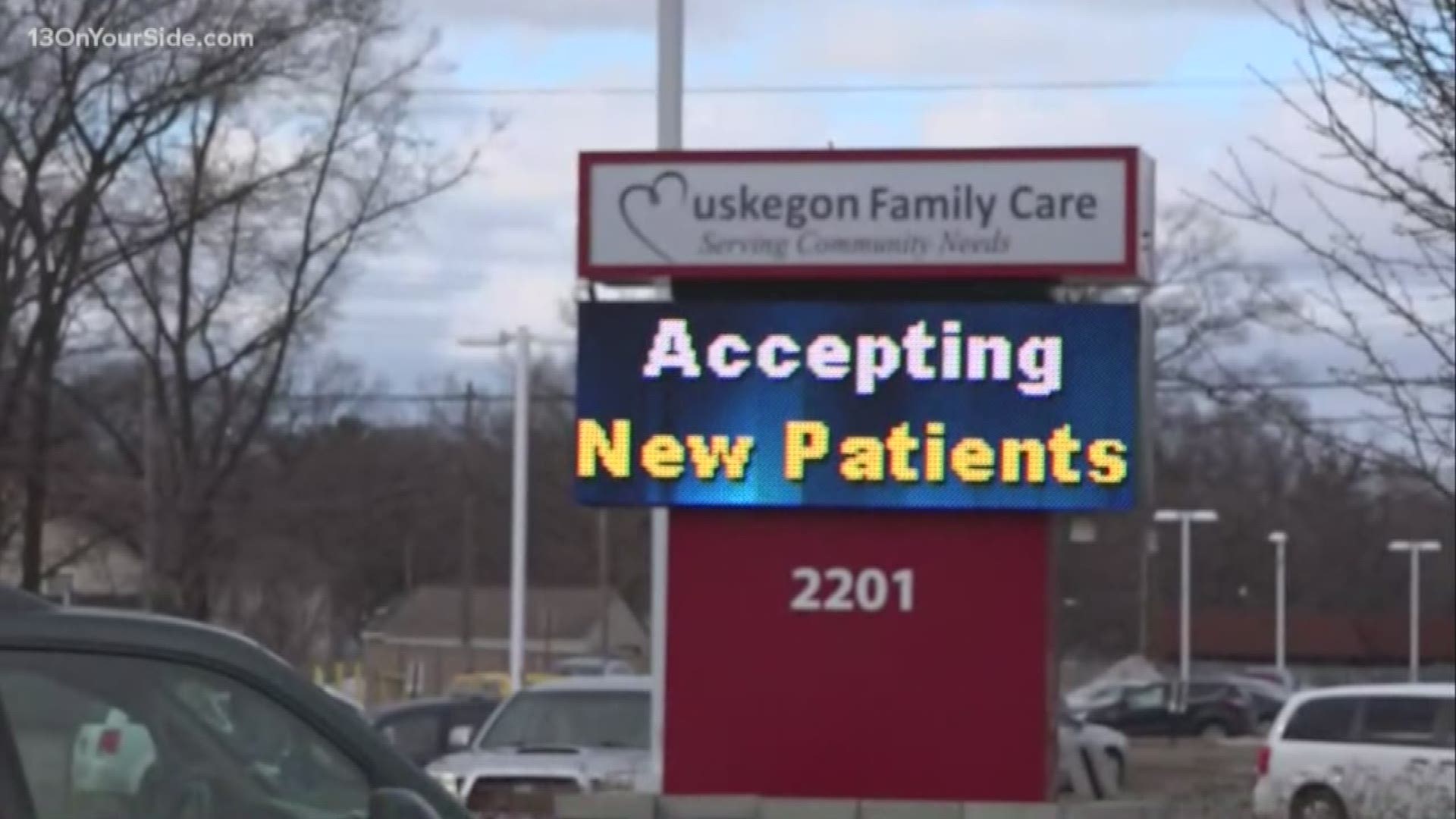 Oglesby said Muskegon Family Care does not plan to close on March 31. He said they need support and partnerships from the community. The facility will continue to operate, as the board looks at opportunities for the future.

Oglesby said the facility serves demands from the community.

U.S. Rep. Bill Huizenga said he is interested in the idea of Muskegon Family Care remaining open, but he said his main priority is ensuring people have continued healthcare coverage.

“While I am interested in seeing the new CEO’s plans to stay open with sustainable funding sources, my top priority remains making sure the people of Muskegon continue to have access to quality care. I am committed to working with HRSA to ensure that whatever role the federal government plays in supporting healthcare in Muskegon is done so in a fiscally responsible and transparent manner that prioritizes patients," said a statement from the congressman.

The Muskegon Heights healthcare facility has been looking for a new CEO after the former President and CEO Sheila Bridges was terminated after she was escorted from the facility in December.

"Dan has participated in 89 mergers and acquisitions and was instrumental in supporting the globalization initiative at Amway Corporation and the merger of Grand Rapids Butterworth and Blodgett Hospitals, forming the Spectrum Health System," a press release from interim CEO Mitze Alexander said.

Oglesby is a current resident of Grand Rapids, but he used to live in Muskegon. He is also the founder and pastor of Living Word Christian Center Church in Wyoming.

Oglesby is taking over an embattled MFC.

The healthcare facility announced earlier this month that is it shutting down on March 31. Patients who showed up for appointments on Feb. 14 were turned away without notice and were told of the closure.

Friday, MFC changed its position on the closure saying it would remain open and the facility is seeing both current and new patients. They deleted a Feb. 19 Facebook post, which says they will be closing.

Around 70% of the facility's staff have already been terminated. In recent weeks MFC's 10-member board has grown increasingly concerned about the facility's debt, lack of revenue and ability to make payroll.

Muskegon Family Care provided medical, dental, and mental health care to around 20,000 patients. The facility provided service despite a patients ability to pay. MFC is in communication with other area health care facilities including Hackley Community Care, Mercy Health and Affinia Health, to continue patient coverage. 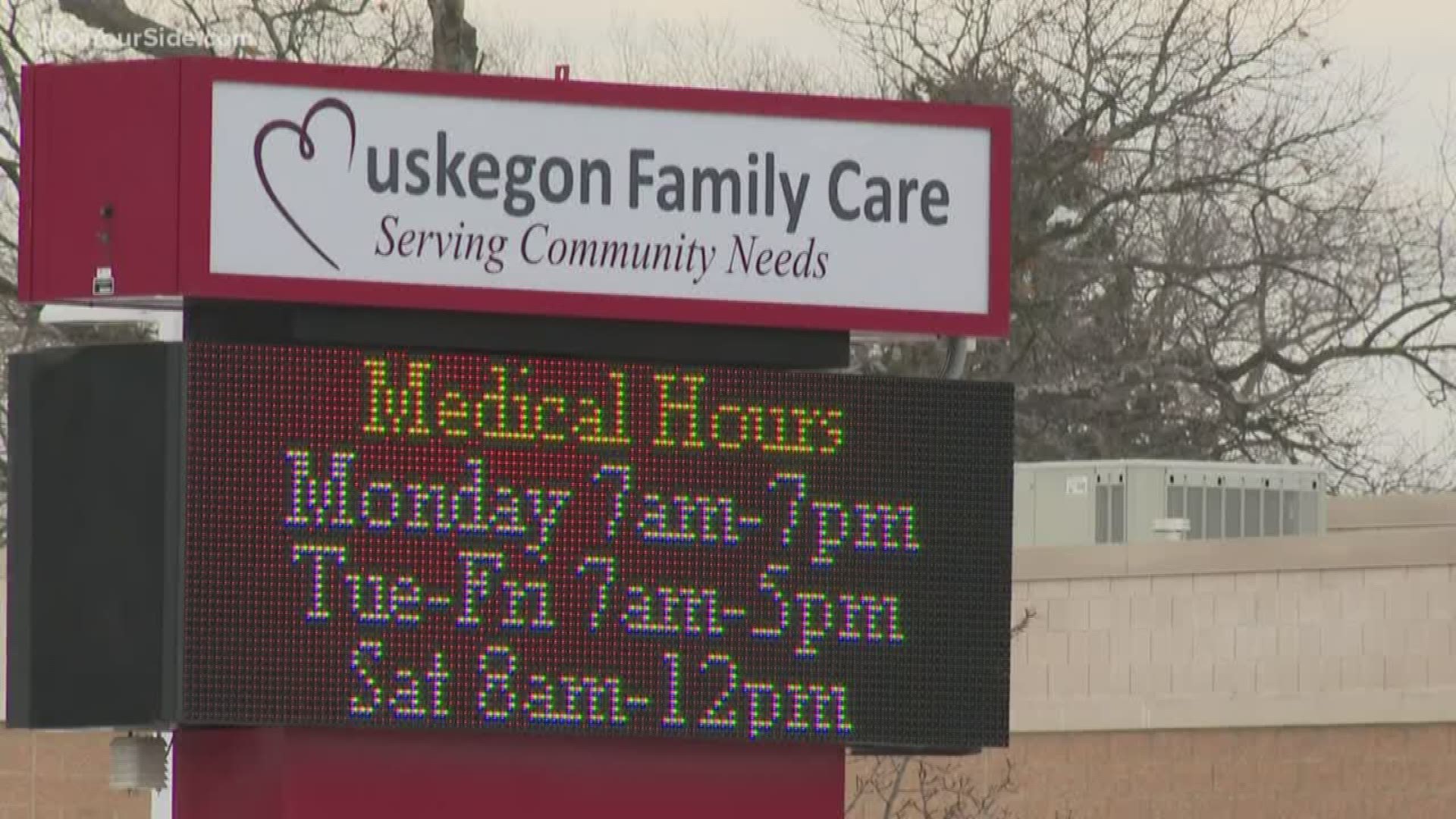 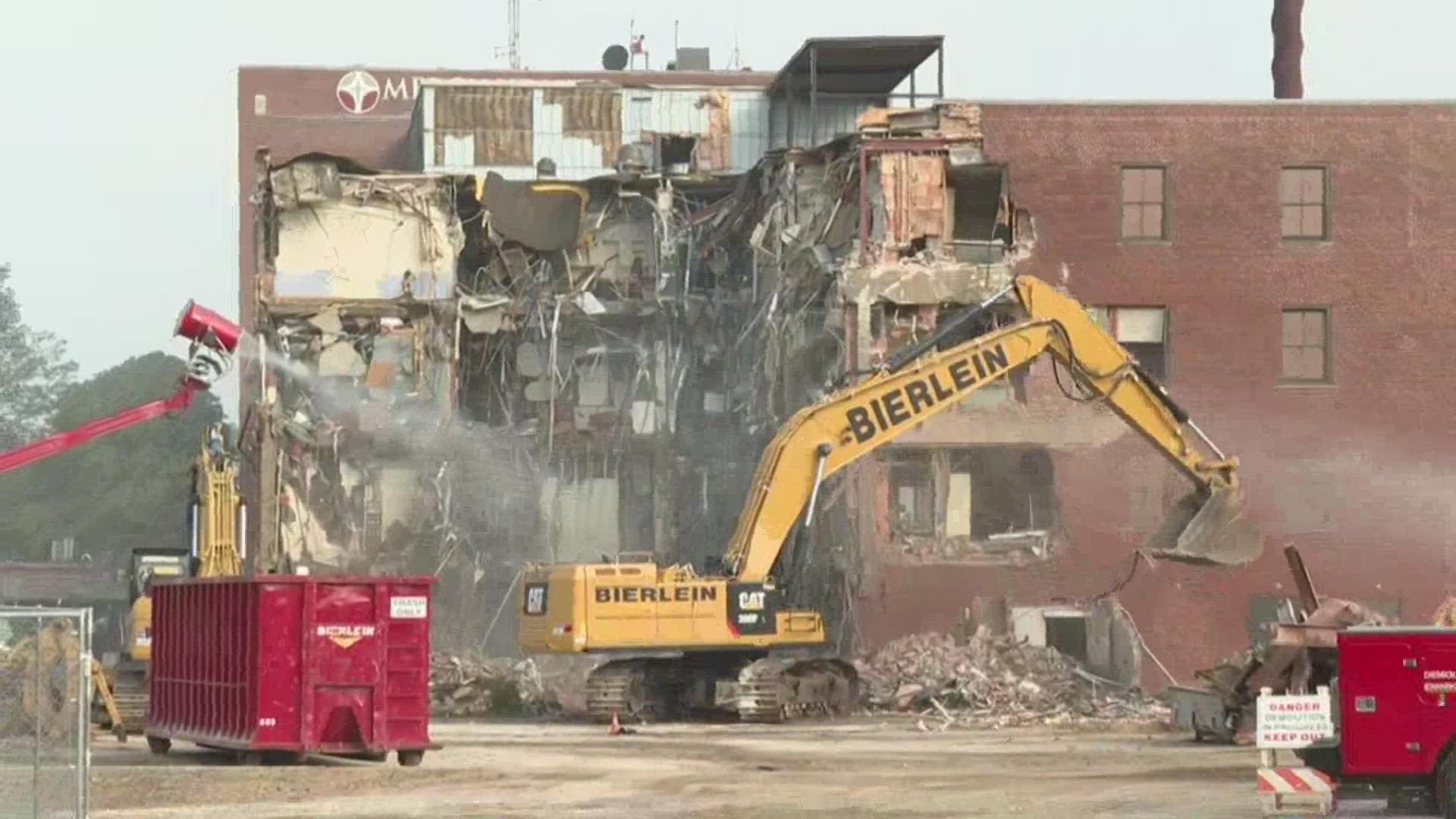