'If we have to sue, we may' | Ottawa County continues to fight against Grand River dredging 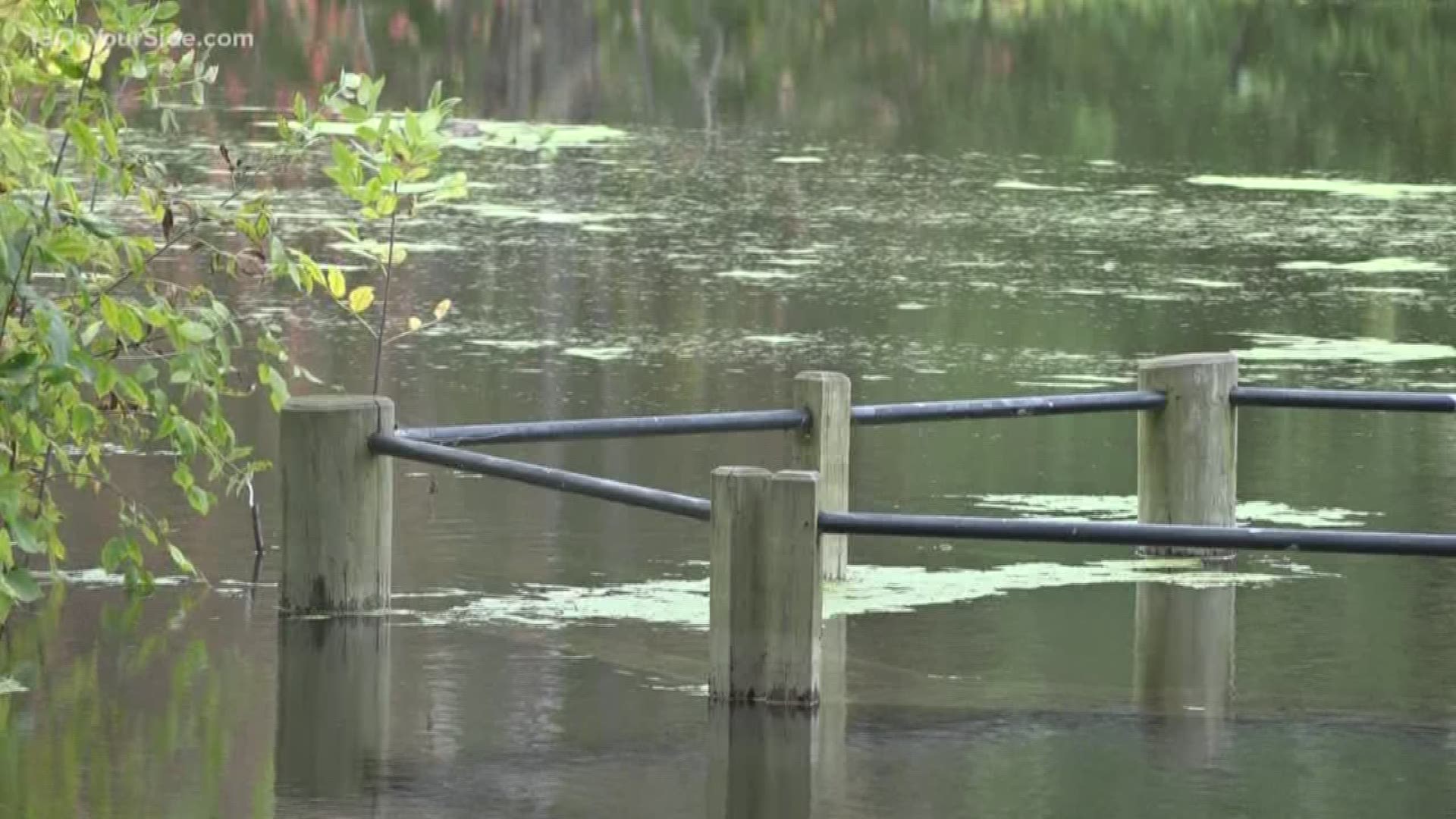 WEST OLIVE, Mich. — Leaders in Ottawa County continue to fight a proposal that would dredge nearly 23 miles of the Grand River between Grand Rapids and the Bass River Inlet near Eastmanville.

"If we have to sue, we may sue because we're a major property owner along the river,' said Douglas Van Essen, Ottawa County's Corporate Attorney.

RELATED: Proposed Grand River dredging project has residents asking 'Are there any positives'

RELATED: Plans to dredge Grand River shot down by Ottawa County Board

It's an unreasonable compromise of the county's interests in the riverbank and the park lands with very minimal, if any, benefit, Van Essen said.

The next step is to conduct soil sampling along the Grand River, Hibma said Friday in a statement.

"The appropriations for the testing has been approved, and it is now up to the Michigan Department of Natural Resources to decide if and when the testing would be completed," he said. "The next step in the project is completely in the hands of the DNR."

No application to dredge the river has been filed. The U.S. Army Corps of Engineers would have to sign off on a permit.

Van Essen wrote letters to the DNR and Army Corps over the summer rebuking the project.

"Ottawa County will oppose any dredging as unreasonable and detrimental to the reasonable riparian uses that the county presently enjoys on in its parklands, including river boat launches and river walkways to name just a couple," the letter to the DNR reads.

The letters indicate the county may have claim to a portion of the river's bottomlands. If the river is not deemed navigable, Ottawa County would have to consent to the dredging, Van Essen said.

If the river is navigable, the letter to USACE argues, "Ottawa County would retain riparian rights to the river water, including its ability to legally challenge any activity that fails to meet the 'reasonable use' standard."

Nothing has changed from the DNR's perspective, said Spokesperson Ed Golder.

"There have been a number of concerns raised by the local community about the proposed dredging project, and we are continuing to evaluate those concerns before we determine how to move forward," Golder said.

The research done before a permit is given needs to go beyond the stretch they plan to dredge, said Dr. Dan O'Keefe, a senior educator at the MSU Extension in West Olive.

"Generally, dredging is bad for rivers, the question is, 'How bad would it be and in what ways," O'Keefe asked, "and where would those impacts be felt most? We really need a more comprehensive look to the impacts of all parts of the river over time."

Van Essen hopes state officials nix the project before a permit request is given and legal action is taken.

"We hope the policy makers at the state and the Army Corps would look at these relative benefits and conclude this is just not a good idea," Van Essen said. 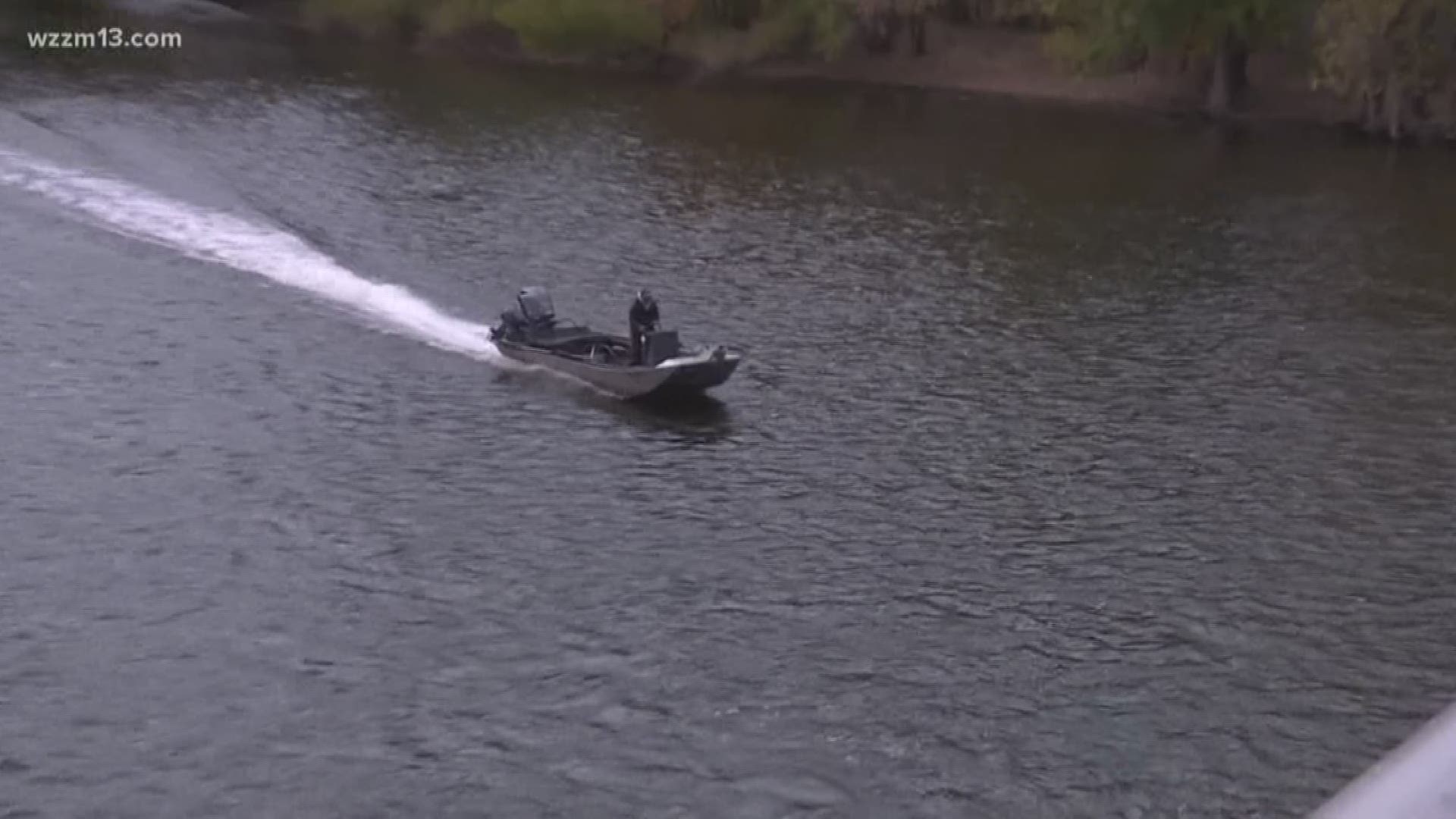