The change could happen this year. 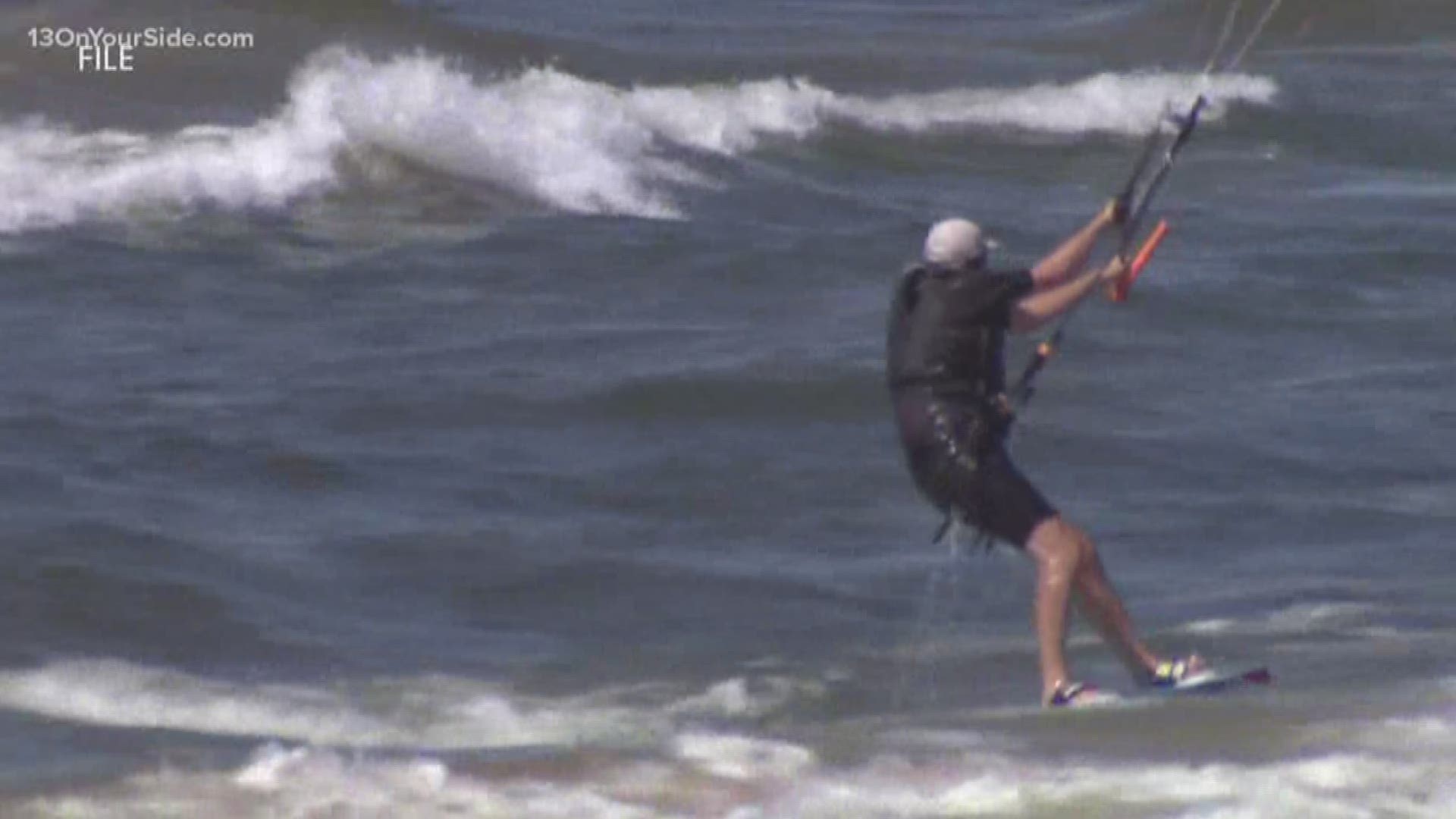 MUSKEGON, Mich. — "We feel that Muskegon has the premiere beach on the west coast of Michigan," says Mike Franzak the city's Planning Director.

"We estimated there could be upwards of 65,000 people just at the peak hours," said Franzak.

And maintaining a beach with that many visitors is costly.

"We've been looking at options to help offset the costs of maintaining the beach because it does cost quite a but we've estimated close to a half million dollars a year," said Franzak.

The idea that has gained the most momentum—paid parking.

"We look at this as a good opportunity for everyone to chip in a little because we're not asking for much. The fees would be much lower than you'll see at other beach communities. We're only looking at about $5 a day or $25 for the season," said Franzak.

The plan is to purchase around 15 parking kiosks which would cost around $150,000. City leaders believe the investment would easily turn a profit and hope to get approval this year.

The majority of beach visitors are from outside of Muskegon and that's important because there is a perk for people who live in the area.

"Residents it would be free still. They can continue to using the beach for free if you're a city resident. You'll just have to come down to city hall and we're working on a system to get households their yearly passes," said Franzak. 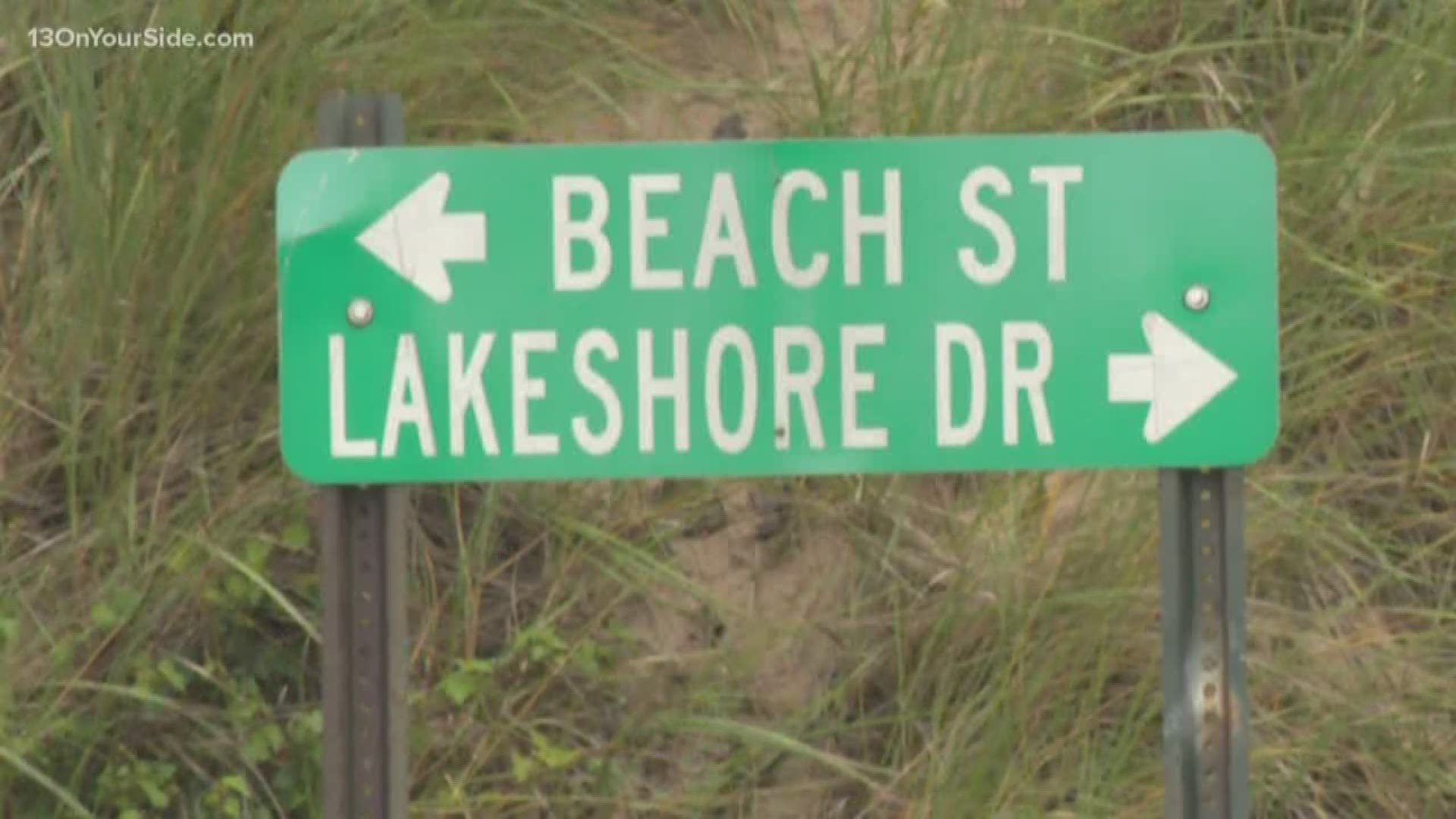