Patients showing up for previously scheduled appointment at Muskegon Family Care in Muskegon Heights were told Friday, Feb. 14 the facility is closing. 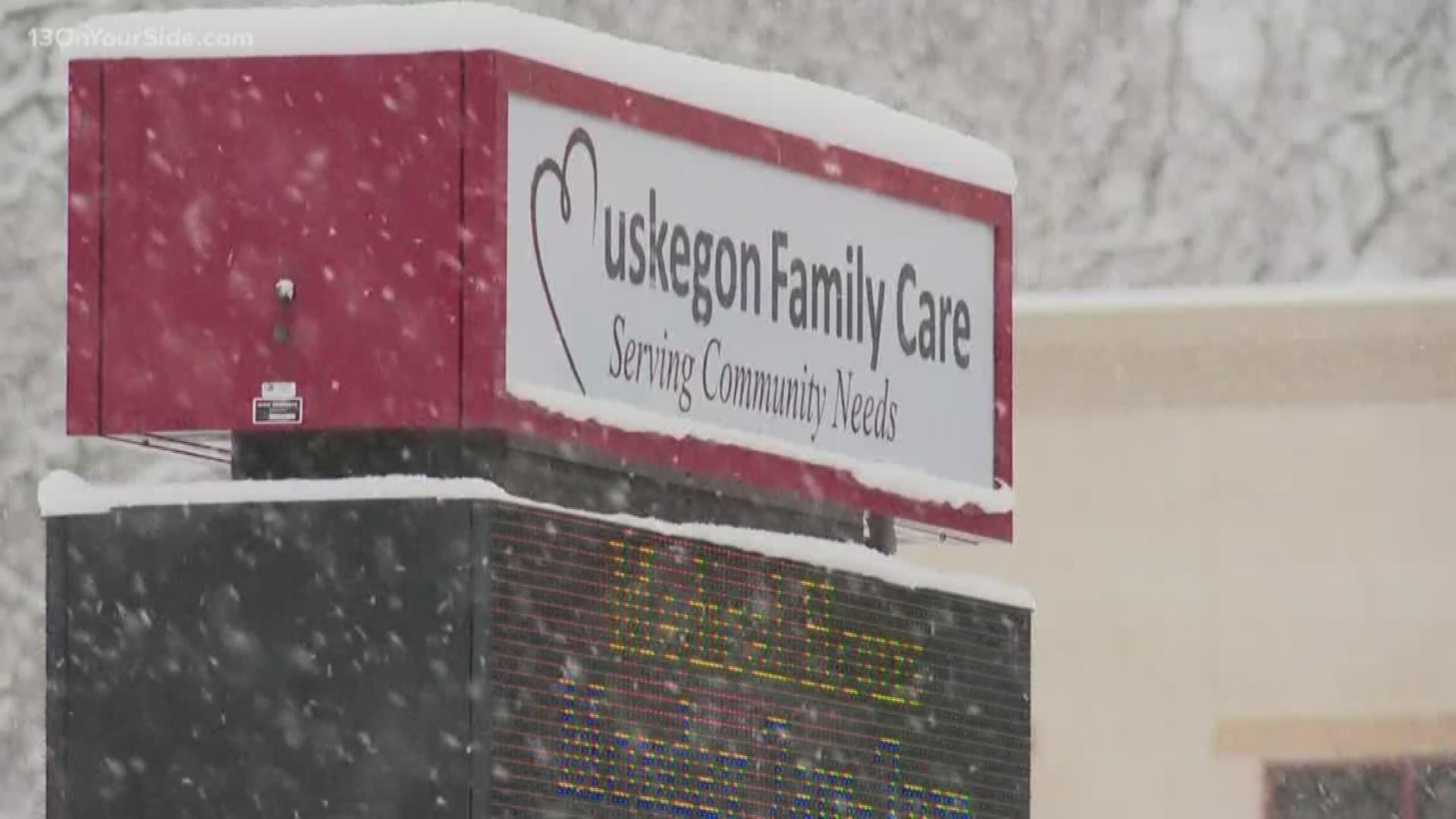 Some patients tell 13 ON YOUR SIDE they did meet with medical professionals inside the facility at 2201 S. Getty at Hackley Avenue. Others patients say they were told their appointments could not be completed and turned away by staff.

Muskegon Family Care provides medical, dental, behavioral health, women's health, and pharmacy services to patients regardless of their ability to pay according to the MFC's web-site.

Kimberly Showers of Muskegon Heights says when she arrived for an appointment Friday "they told me they're closing, which I'm upset about because I've been here for years and now I don't have a doctor."

Showers says she was informed MFC is not referring patients. "I'm not happy about it," Showers said as she left the parking lot.

"It's real busy," Showers said. And she wonders where she'll go next for health care. "I walked in and they said we're closing."

Staff did not say why the facility was closing.

The facility operates with federal funds from the Health Resources and Services Administration.

The facility is the second-largest employer in the City of Muskegon Heights.

Sabo says that lead other Muskegon-area health care providers will hold meetings to plan for the possibility of MFC closing.

"Several talks with local stakeholders about a transition process and if this facility closes then where are these 20,000 patients going to find care at," Sabo said.

13 ON YOUR SIDE was prevented from entering the facility by security.

The only public statement is on MFC's Facebook page saying, "We are experiencing phone problems due to a large number of calls."

A Grand Rapids public relations firm sent 13 ON YOUR SIDE the following statement relating to the former MFC CEO Sheila Bridges being escorted from the facility in December.

"Following an internal investigation, the MFC Board of Directors unanimously approved the termination of President and CEO Sheila Bridges effective immediately. The Board named past Chief Operating Officer Mitze Alexander as Interim President and CEO to continue the vital work we do to serve the health and wellness needs of the greater Muskegon community."

Sabo says he's disappointed with facility leaders for not contacting patients saving them the trip to the facility only to find out they wouldn't be seen. And also for not making any public statement relating to the current status of operations.

"Because we have 20,000 people that seek services here at this facility, people who have acute medical care needs, and I'm concerned about how they are going to receive that care going forward," Sabo said.

Sabo says he believe MFC has around 200 employees.

Staff for U.S. Rep. Bill Huizenga (R-Zeeland), who represents Muskegon County, issued a statement responding to the closure of MFC.

"Our office was made aware of allegations detailing gross abuse of taxpayer dollars and corruption at Muskegon Family Care. Over a year ago, our office then relayed that information to the proper authorities. Residents of Muskegon Heights, Muskegon County, and West Michigan depended on this facility to provide care. Congressman Huizenga will continue to monitor the situation and is committed to developing appropriate safeguards to protect residents of Muskegon Heights and the surrounding communities," the statement from Huizenga's staff read.

13 ON YOUR SIDE is attempting to reach officials with Michigan State Police and HRSA to see if the facility, current, or previous administrators are connected to any current investigations. 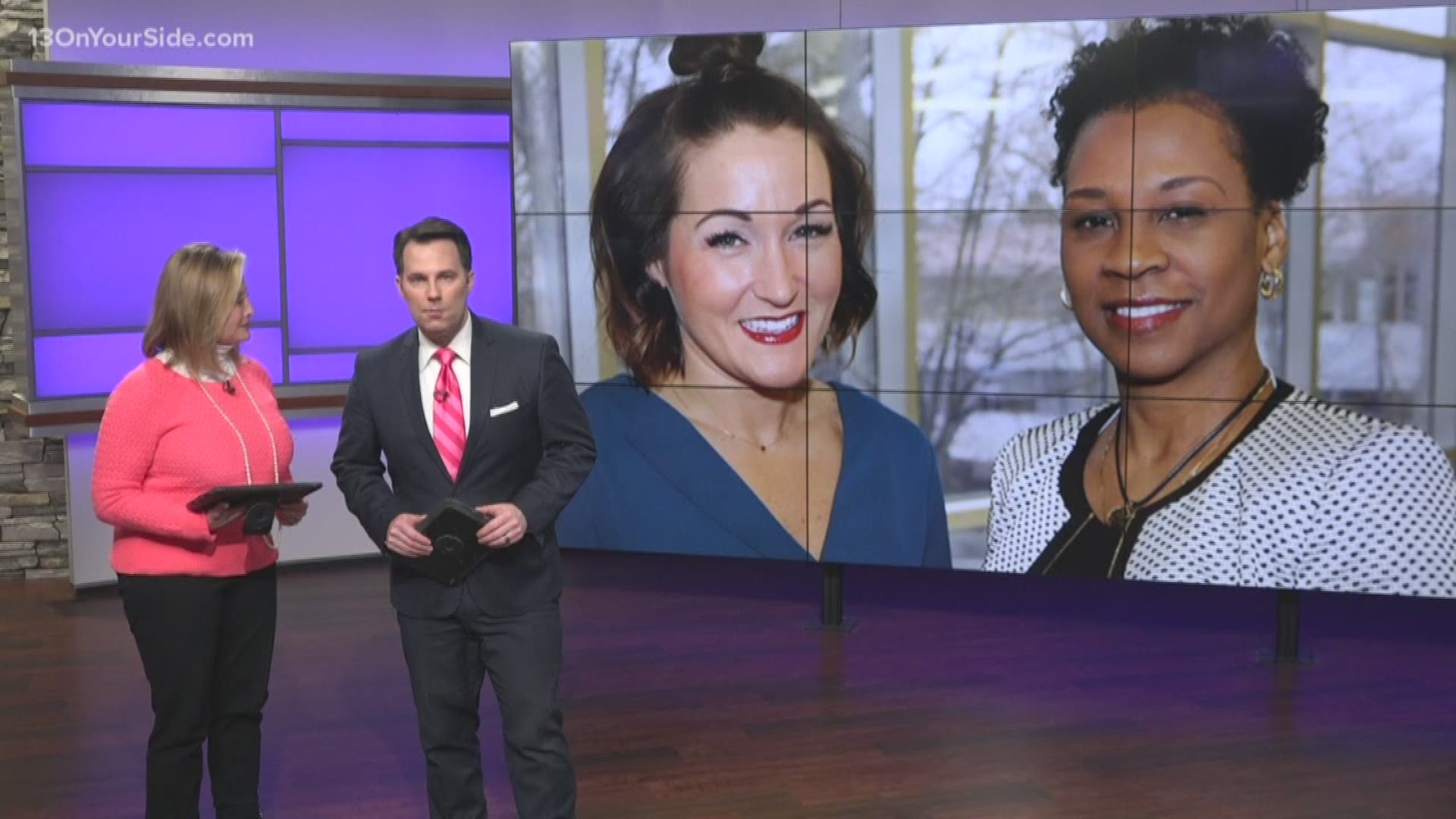 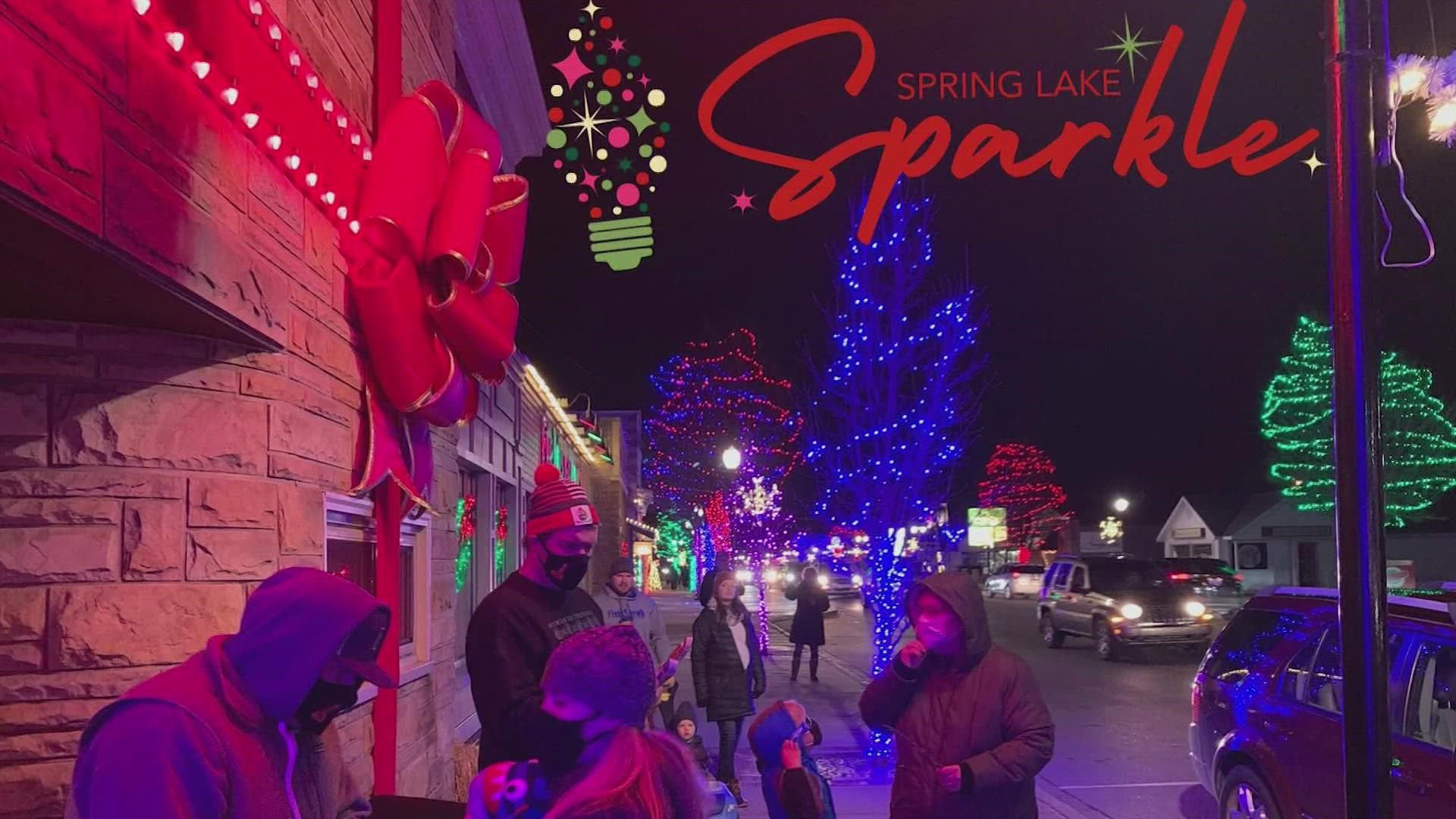