A Muskegon based non-profit is awarding housing grants ranging from $500 to $5,000 for six years to attract new police officers to Muskegon and Muskegon Heights. 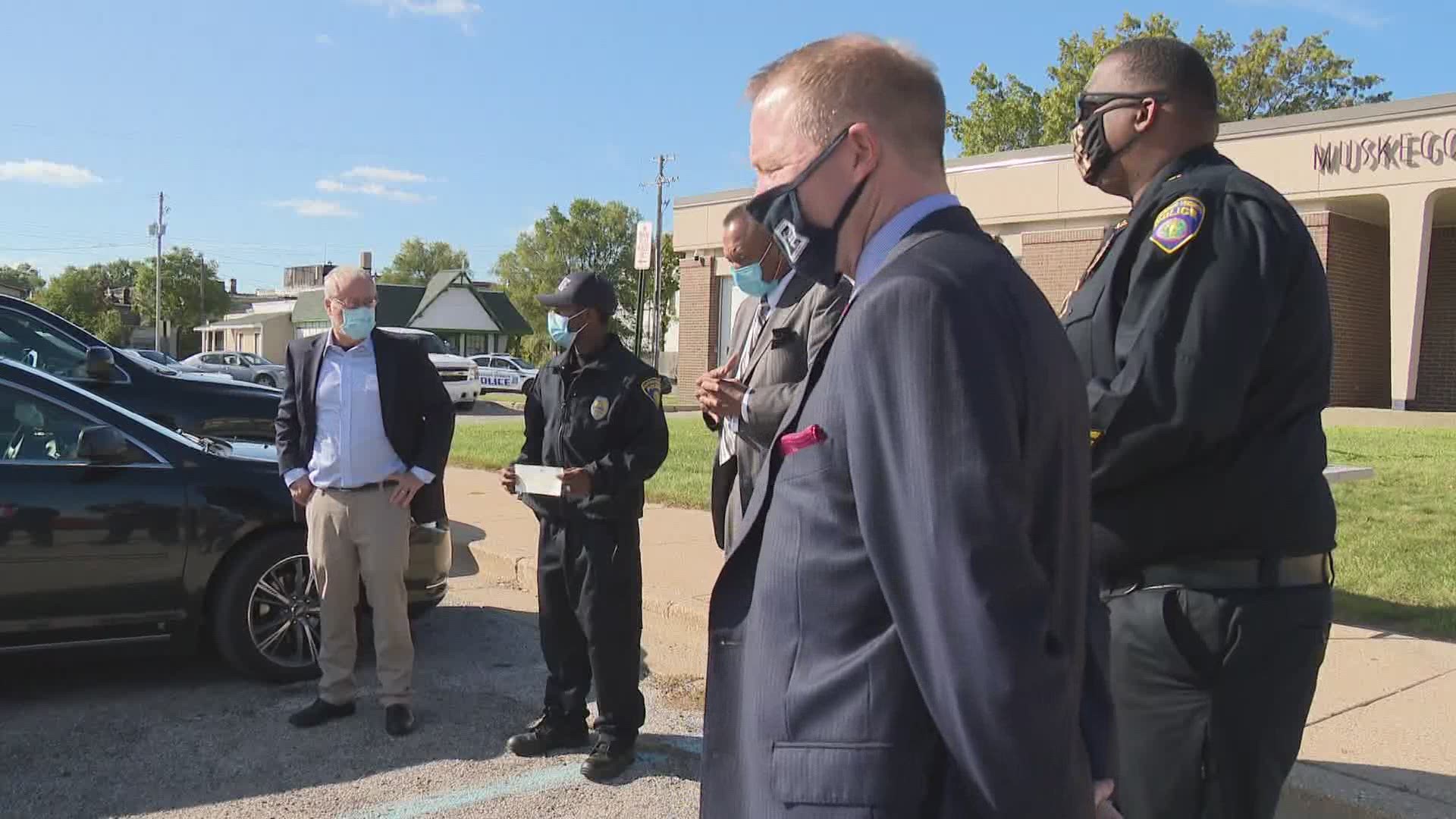 “We felt it was important to help police officers and the community to build strong neighborhoods and relationships. What better way than to have those same police officers as your neighbors,” said Max McKee, President of the Mart Dock a Sand Products Corporation subsidiary.

Green recently graduated from the Grand Valley State University Police Academy. Because he already has a home in the city of Muskegon, MKGPRO awarded Green $2,000 for each of the next six years under the condition he continues to work as a police officer in either Muskegon Heights or Muskegon and reside in one of those two cities too.

"We do hope that the young kids will see these police officers, look up to them, and and want to become a police officer themselves," McKee said.

The location and condition of the home are factors that determine the MKGPRO financial award to the officer. McKee hopes police chiefs can use the grants ranging from $500 up to $5,000 for six years to attract highly qualified officers.

Muskegon Heights Police Chief Joseph Thomas calls the grant "a beautiful thing." And believes when officers live in the neighborhoods they protect crime goes down.

Officer Green knows his new career is just beginning and will include both great challenges and great rewards. He's excited and ready to begin building strong connections to his neighbors and the community he calls home.

"I want to be there for the community, not when something just goes bad, just be there when things are good and say hi, how are you doing," Green said.

Currently MKGPRO grants are only focusing on police officers. McKee says a future effort will include housing grants to attract highly skilled teachers to work and live in Muskegon and Muskegon Heights. 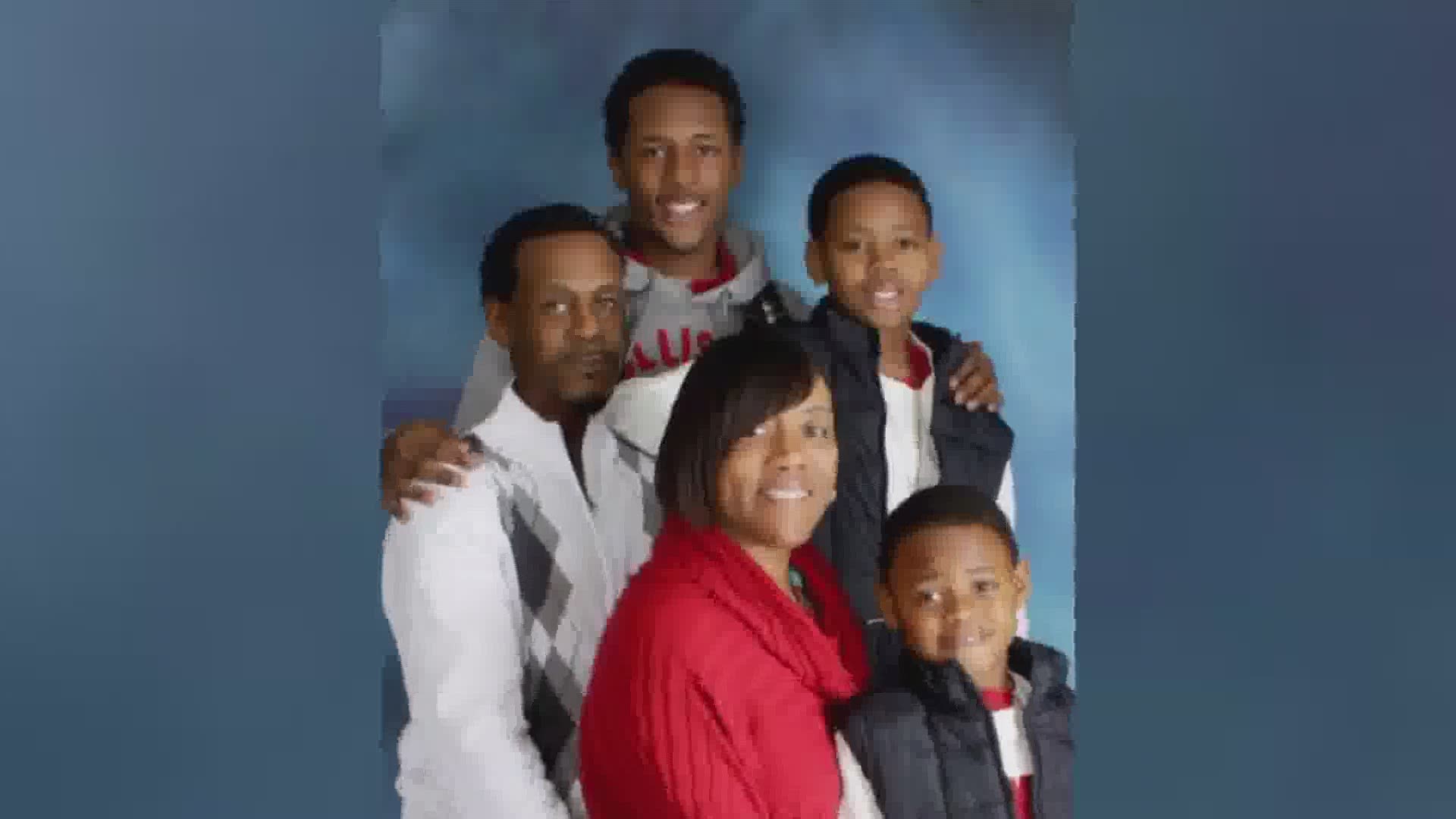