The suspect showed police photos of the dead women during a traffic stop on Friday. 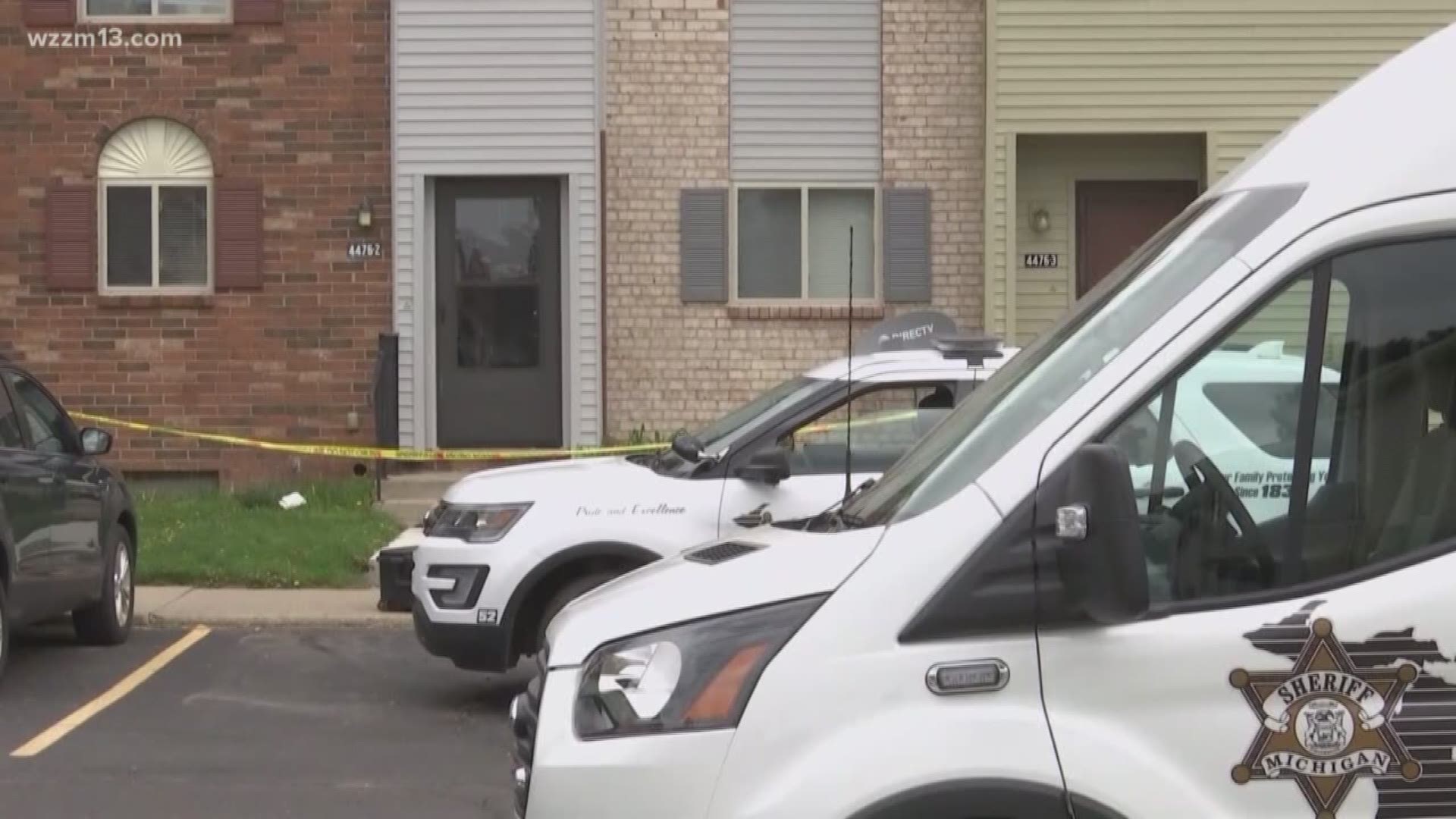 DELTA TOWNSHIP, Mich. (AP) - Authorities say a 26-year-old mid-Michigan man killed two women, intended to kill two more and texted a former girlfriend that he "had been ridding the demons of some dear friends of his."

The beaten bodies of two women later were found in two other communities.

Police began searching for the Delta Township man about 2:40 a.m. Friday after his ex-girlfriend reported that he was violating a personal protection order by knocking on her door and sending disturbing text messages saying he would spare her.

Investigators say neither of the other intended victims were that ex-girlfriend.