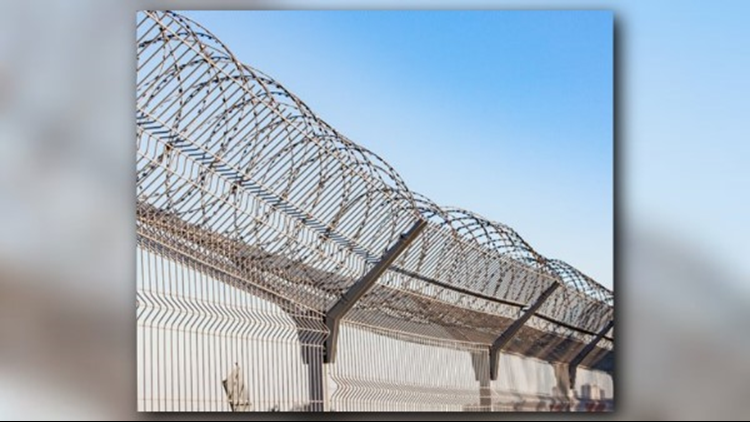 Photo by: WZZM
The Michigan Department of Corrections is being sued by a former guard who says he was fired because he wasn't clean shaven.

Former guard sues, says he was fired for not shaving because of 'razor bumps'

GRAND RAPIDS, Mich. — A former prison guard who says he was fired for having a beard is suing the Michigan Department of Corrections, claiming an expectation that he be clean-shaven violates the Americans with Disabilities Act.

Similar lawsuits have been filed in other states by police officers, corrections officers and firefighters challenging policies that require they be clean-shaven.

Since childhood, Salis “has had trouble being clean shaven on his face due to irritation that occurs most commonly with African-American males,’’ according to the lawsuit. “The best way to manage his condition is not to shave frequently or close to the skin.’’

Close shaving causes “red, painful, irritating bumps’’ on his face known as “razor bumps,’’ which can lead to infections of the face that require prescription medication, according to the lawsuit filed in U.S. District Court in Grand Rapids.

Salis “was perceived by (MDOC) as having a disabling condition under the Americans with Disabilities Act because he does not shave close to his skin,’’ according to the lawsuit.

When Salis was told by a prison sergeant that he must be clean shaven, he began shaving daily, but his face began to break out with “red, irritated bumps.’’ A doctor’s note saying he could not shave for one year was provided to staff.

Salis said he was told that as a probationary employee, he did not qualify for the beard exempt list.

In mid-October of 2018, after about four months on the job, the Muskegon County man was fired for “inability to perform the essential functions’’ of his position, the lawsuit claims.

Salis says the state corrections department “conducted itself with malice or with reckless indifference’’ to his federally protected rights, leading to lost wages, “mental anguish, loss of enjoyment of life and other non-pecuniary losses.’’

A spokesman for the Michigan Department of Corrections declined comment on Wednesday.