Light ‘em up: Bill mandates headlight use in bad weather

A Michigan lawmaker wants to make it mandatory that drivers turn on their headlights during bad weather, and at all times when the windshield wipers are activated. 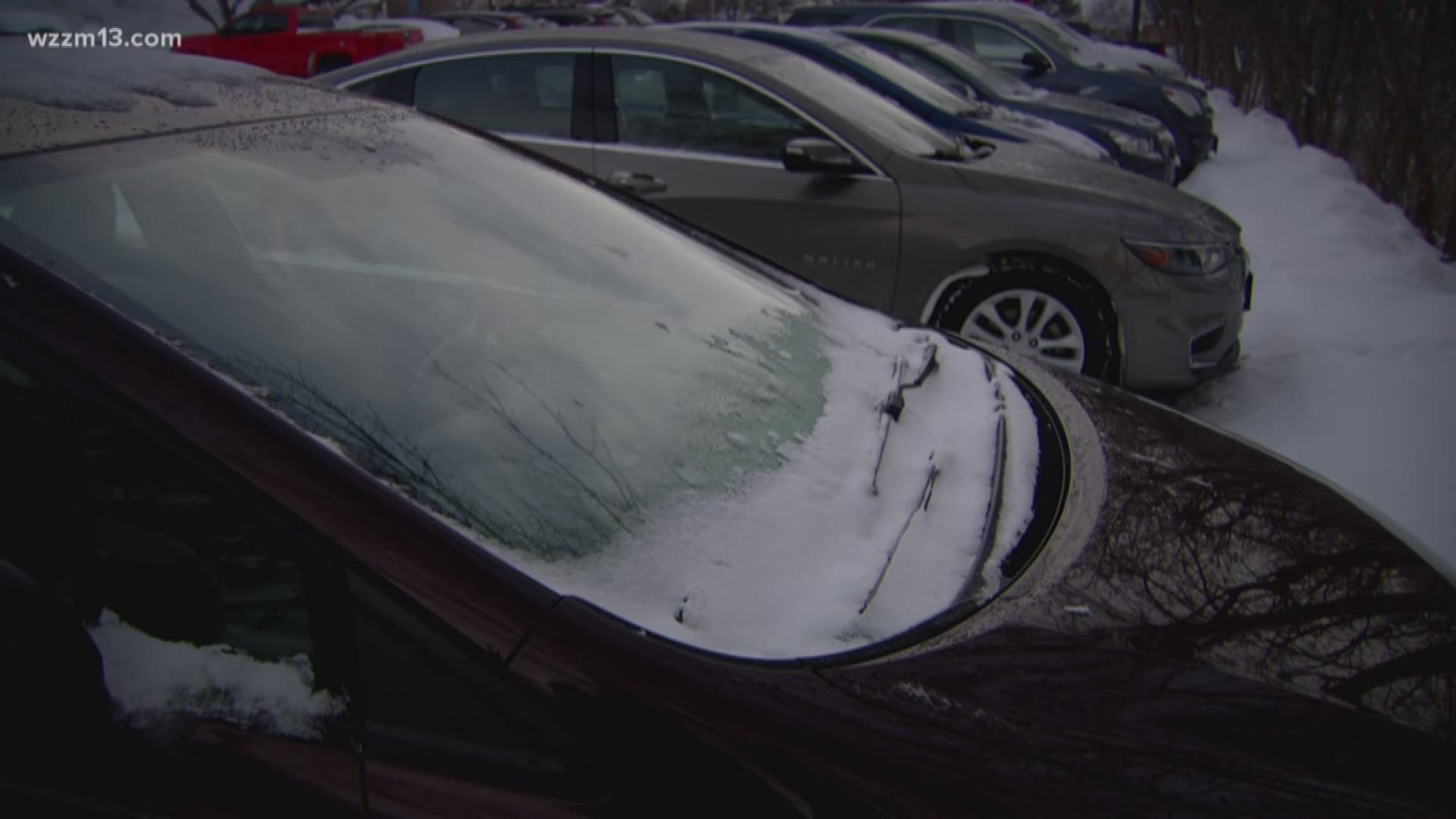 LANSING, Mich. — Should headlights go on when windshield wipers are running?

As a practical matter, that is often the case. But a bill introduced this week in Lansing would make it law.

Nearly three dozen lawmakers from both sides of the aisle have attached their names to House Bill 4613. It requires drivers to display headlights during rain, snow and fog and at all times when the windshield wipers are activated.

“Not only will this make individual drivers themselves safer, it also provides more visibility, and thus security, for the thousands of other drivers on our roads,’’ said Rep. Kevin Coleman, the bill’s sponsor.

Currently, headlights are only required when visibility is less than 500 feet. Michigan also requires drivers to have headlights on a half hour before sunrise and a half hour after sunset.

The legislation has the backing of AAA Michigan, spokeswoman Nancy Cain said Wednesday.

“We strongly support this bill,’’ Cain said.  “It’s a safety factor; you want to see and be seen.’’

It’s not the first time this issue has come up. A similar bill was introduced in the last legislative session but did not make it out of committee.

Coleman, D-Westland, said he is hopeful the measure will succeed, noting it has bipartisan support and 33 co-sponsors. It’s been referred to the house Committee on Transportation.

“We’re a little more optimistic this time,’’ Coleman said. “We would certainly like to make our freeways and roads as safe as possible.’’

Laws vary from state to state, with about half requiring headlight use during adverse weather. If approved, Michigan would join 18 other states that require headlight use when windshield wipers are on.

“Visibility is a big part of that,’’ Coleman said. “Most people know, but not everyone remembers to turn their headlights on. And not all cars have them turn on automatically.’’