Karen Boes is serving a life sentence in the 2002 death of 14-year-old Robin Boes at the family's home in Zeeland.

ZEELAND, Mich. — Years later, the University of Michigan law school is seeking a new trial for a western Michigan woman who was convicted of killing her daughter in a house fire.

The school's Innocence Clinic has a long record of digging up new evidence and freeing people who were wrongly convicted. The clinic has filed a motion to reopen the case in Ottawa County.

Karen Boes is serving a life sentence in the 2002 death of 14-year-old Robin Boes at the family's home in Zeeland. The Innocence Clinic claims science used by fire investigators 20 years ago is outdated.

Clinic director David Moran acknowledged that mother and daughter had a stormy relationship but said that's "not evidence of murder." 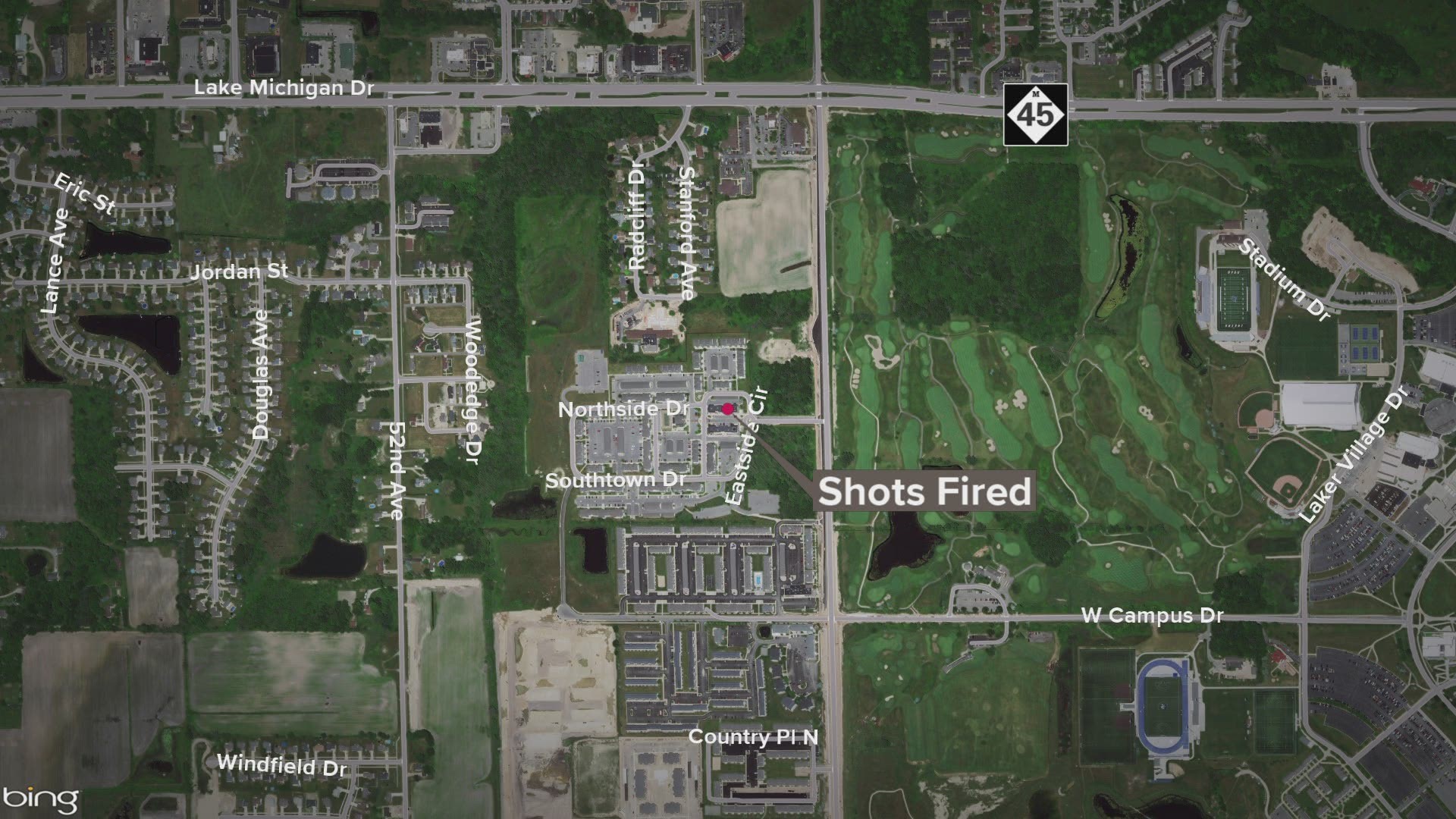