House Bill 1369 repeals the law that requires a person to obtain a license to carry a handgun in Indiana. 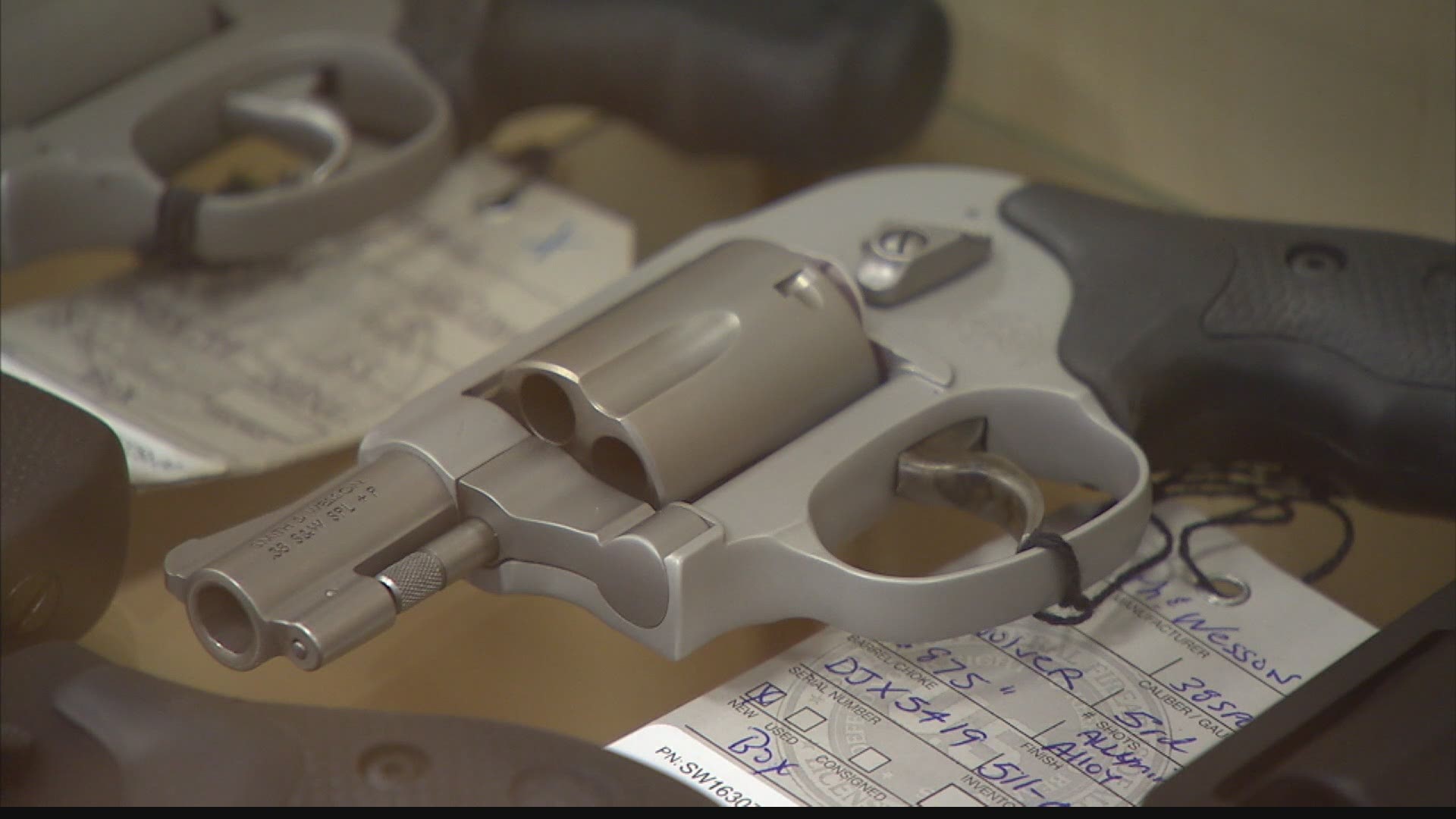 INDIANAPOLIS — Indiana is moving one step closer to passing a Lawful Carry gun bill. House Bill 1369 would allow any person who is able to lawfully carry and possess a firearm to do so without a government issued permit or license. It passed out of the House on Monday.

Several police officials spoke out against the bill, saying it would make it more difficult to identify who shouldn’t possess handguns.

Other people would be charged with a Level 5 felony if caught with a handgun. Those include:

Currently, Indiana is a "shall issue" state for the license to carry a handgun. You would have to be 18 or older, register online, schedule an appointment to have your fingerprints taken, and then you would need to complete local law enforcement agency processing within 180 days.

In 2020, the fee for a five-year license was removed and can be applied for and held at the same time as a lifetime license to carry a handgun.