Mike Avery opened up about being abused by Dr. Richard Strauss at Ohio State University.

GRAND RAPIDS, Mich. — In May, Ohio State University released the findings of an investigation into a former doctor accused of sexually assaulting several athletes. Dr. Richard Strauss was a university physician at OSU from 1978 until 1988.

On Tuesday, in a letter to alumni and former student-athletes, OSU President Michael V. Drake provided an update on the investigation. He said the report revealed Strauss committed acts of sexual abuse against 177 students.

"The report concluded university personnel at the time had knowledge of complaints and concerns about Strauss' conduct as early as 1979 but failed to investigate or act meaningfully," Drake said.

On Thursday, WXMI Fox 17 morning anchor Mike Avery announced he was among the victims. Avery played lacrosse at OSU in the late 1980s and Strauss was the team physician. In a report that aired at 6 p.m. on Thursday,  Avery described what happened.

"I had to see him for physicals for four years—the four seasons I played and he would molest me every time, every year," he said. Avery described Strauss as being in a position of power and the doctor had the ability to stop him from playing on the team. Feeling guilty and ashamed, Avery said he never talked about what happened until now. In a note to his co-workers Avery said:

"I never talked about this with anyone and carried it with me for more than three decades. I have two teenagers at home who will one day go off to college, and I need them to know it’s important to stand up for yourself when you are wronged. Colleges and universities across the country need to do better so that my kids and yours can go to college in an atmosphere free of this type of predatory behavior. We must do a better job protecting our children. I hope that sharing my story will contribute to making that happen at least in some small way.”

Fox 17 General Manager Kim Krause praised Avery for his courage, "His coworkers at FOX 17 support Mike and commend him for his willingness to step forward and share his personal story on a subject that can be very difficult to talk openly about.”

In the letter updating the investigation, Drake described ongoing efforts at OSU to address what happened, and make sure something like it doesn't happen again. He also apologized to the victims, "I want to reiterate our profound regret and sincere apologies to each person who endured Strauss’ abuse and our gratitude for the strength and courage of all who shared their experiences."

In an article on Fox 17's website, Avery says he is now "confronting the trauma he has carried for so long to teach and empower those who are trying to find their voice." 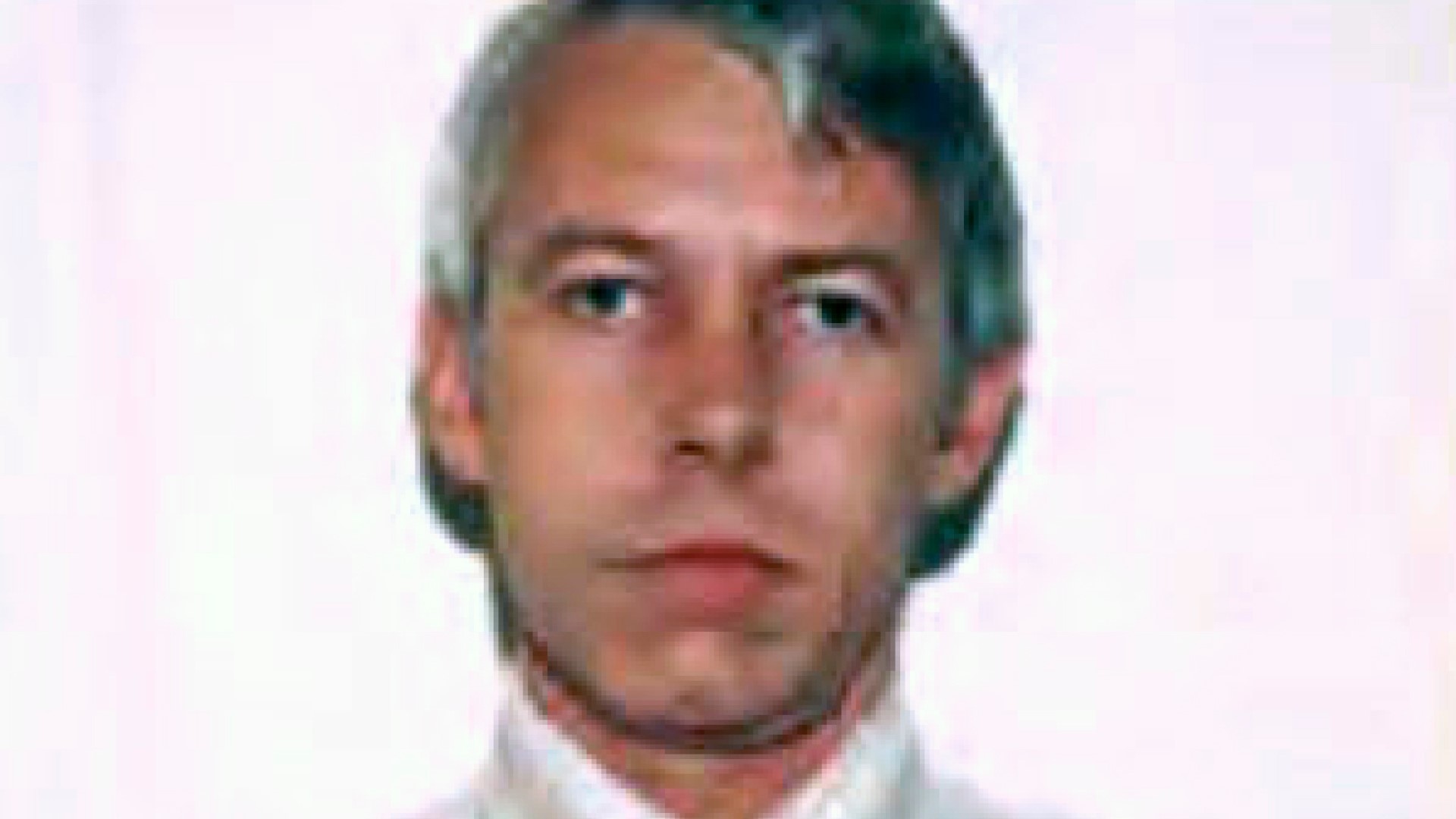