Sarah White said the show reached out after seeing her golf accomplishments online. 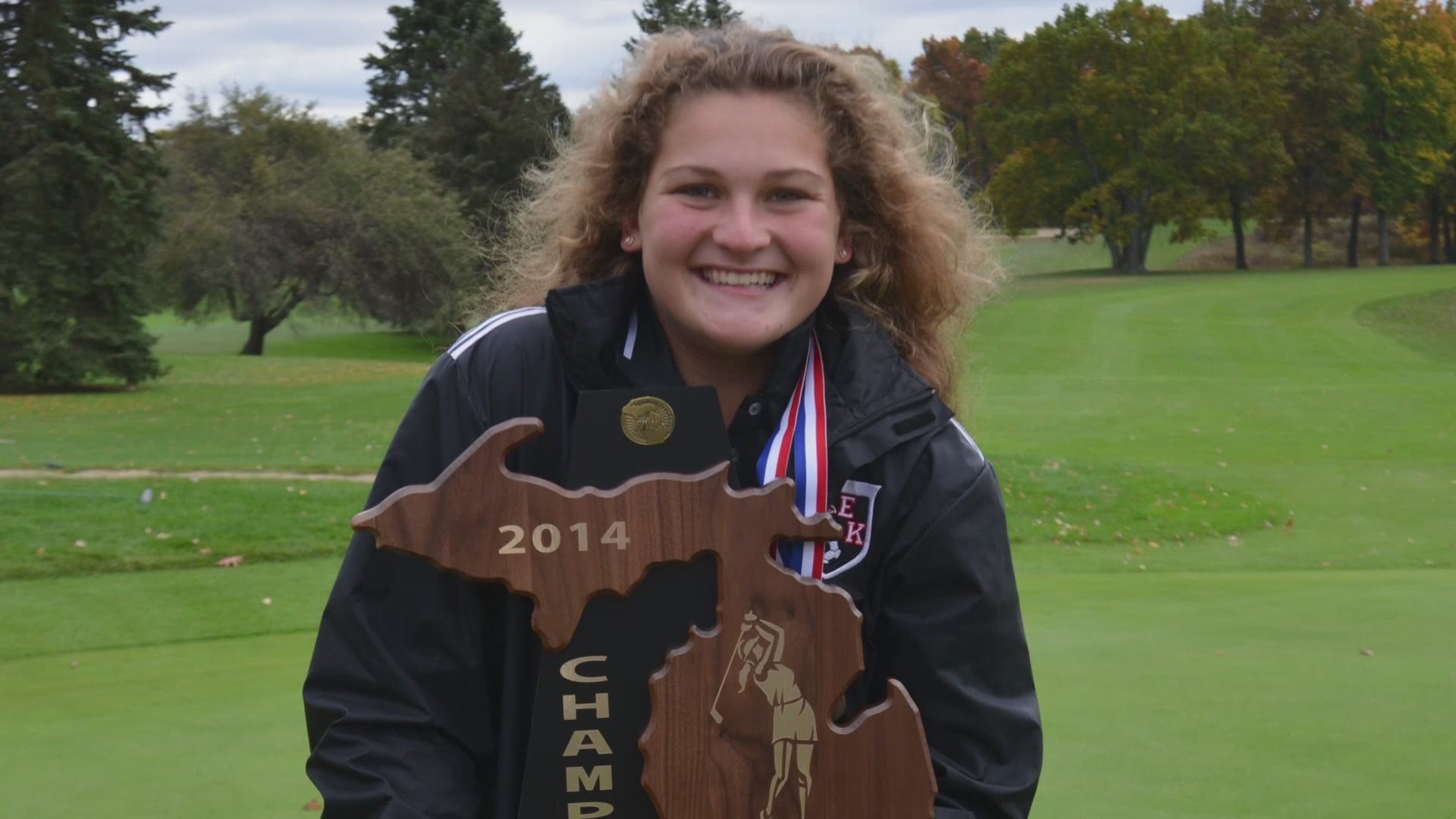 GRAND RAPIDS, Mich. — Sarah White's passion for golf started young, but only grew when she competed at East Kentwood and Western Michigan University.

"I won individual state finals in 2015 at East Kentwood High School and then my team also won, it was great," White explained.

She would go on to play in college and now plans to turn pro, but nothing would prepare her for what was coming next.

Now, White is competing in ABC's "Holey Moley" -- which is mini-golf gone wild.

"It is a mix between miniature golf, I would say 'Wipe Out' and maybe 'American Ninja Warrior,' -- it is seriously something you will never experience in your lifetime," White said.

White said the show reached out after seeing her golf accomplishments online.

"They just loved everything about it and said we would just love to interview you about it and see if you fit in, so I went through about 5 rounds of interviews and then I finally got selected to go to LA...Hollywood," White explained.

And although she's not allowed to reveal much about the upcoming second season she did say that fans will not be disappointed.

"They had about 9 holes and I assume they had to build them...and it was seriously not what I was expecting," White said. 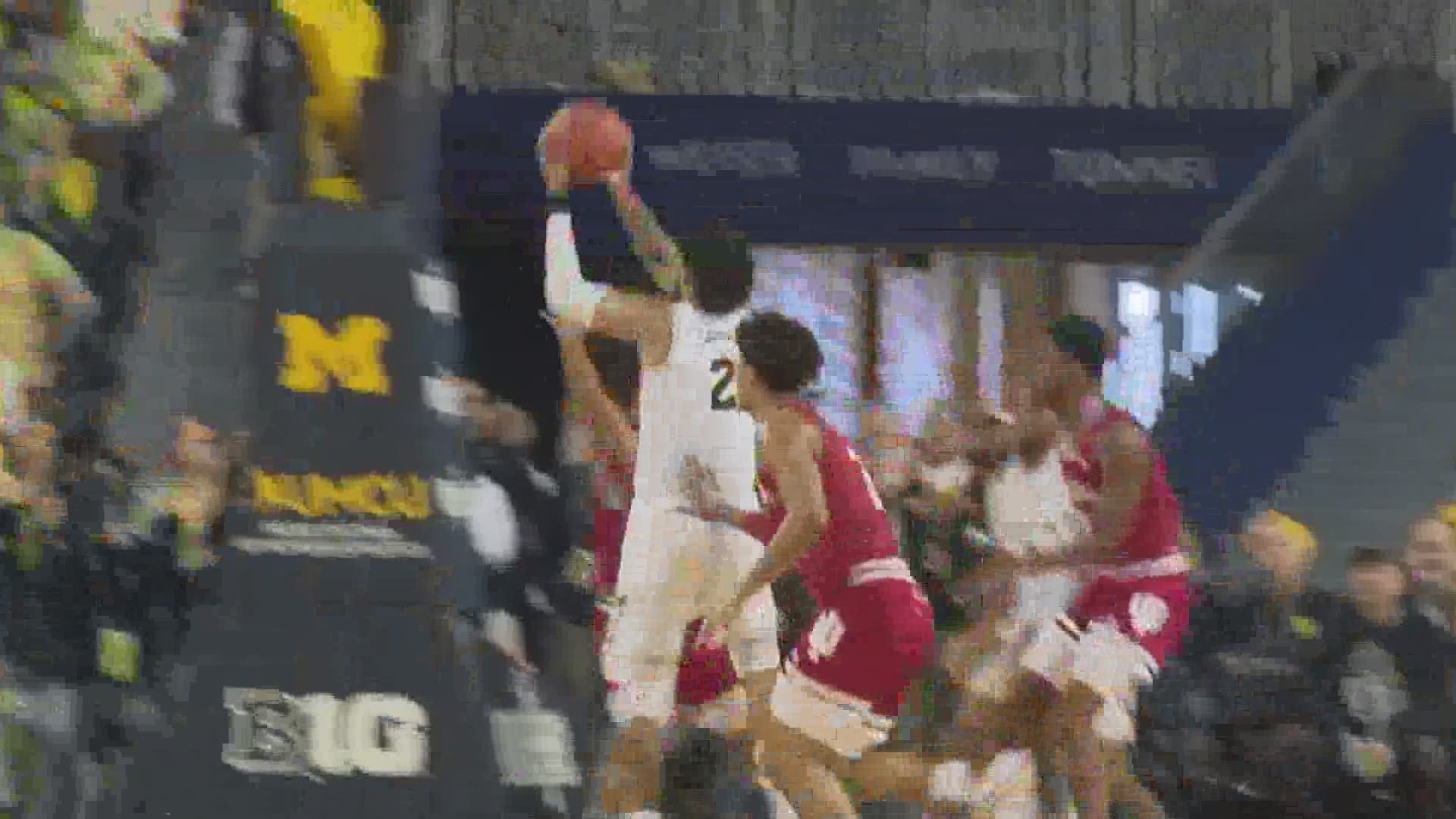