"Today that debt has been eliminated off those people." 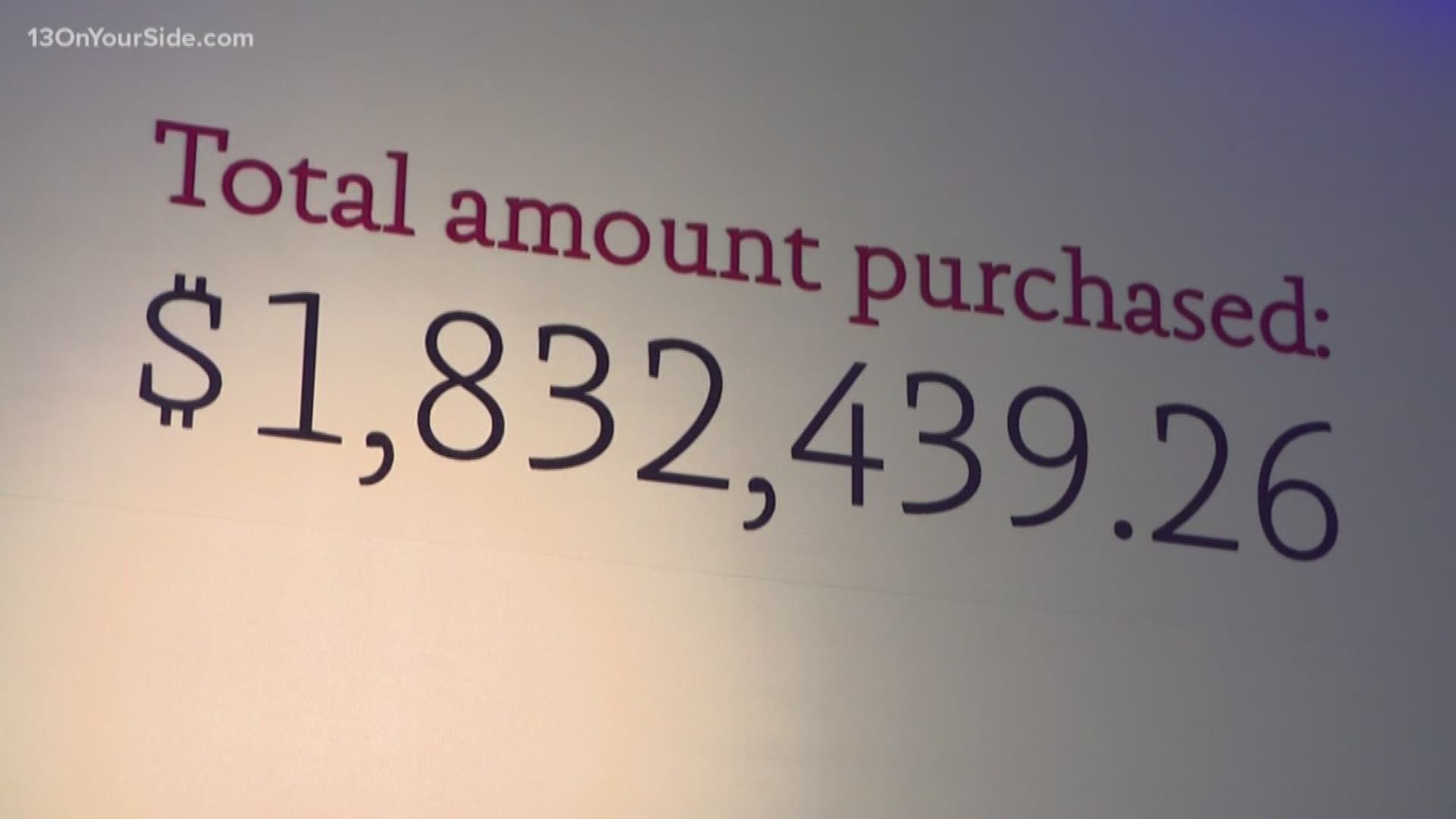 WYOMING, Mich. — On Sunday morning, Pastor Sam Rijfkogel with Grand Rapids First made a big announcement to his congregation.

Through a donation, the church paid off the medical debt for 1,899 families in Kent, Ottawa, Allegan and Ionia counties.

"There are people whose medical debt, they cannot pay. There is no way. It’s looming over their head," said Rijfkogel.

In total, the debts amounted to more than $1.8 million. But the church was able to purchase the debt through "pennies on the dollar" through a non-profit organization called RIP Medical Debt.

RIP Medical Debt acts as a middle man between people who are in need of help paying off their medical debt and donors. Through donations, they are able to buy portfolios of medical debt for those who are in poverty or have debts that are 5 percent more than their annual income.

Since its creation in 2014, the non-profit has abolished more than $624 million in medical debt.

Grand Rapids First is an Assemblies of God church based in Wyoming.