It's an effort that started in 2000, and it's close to one organizer's heart. 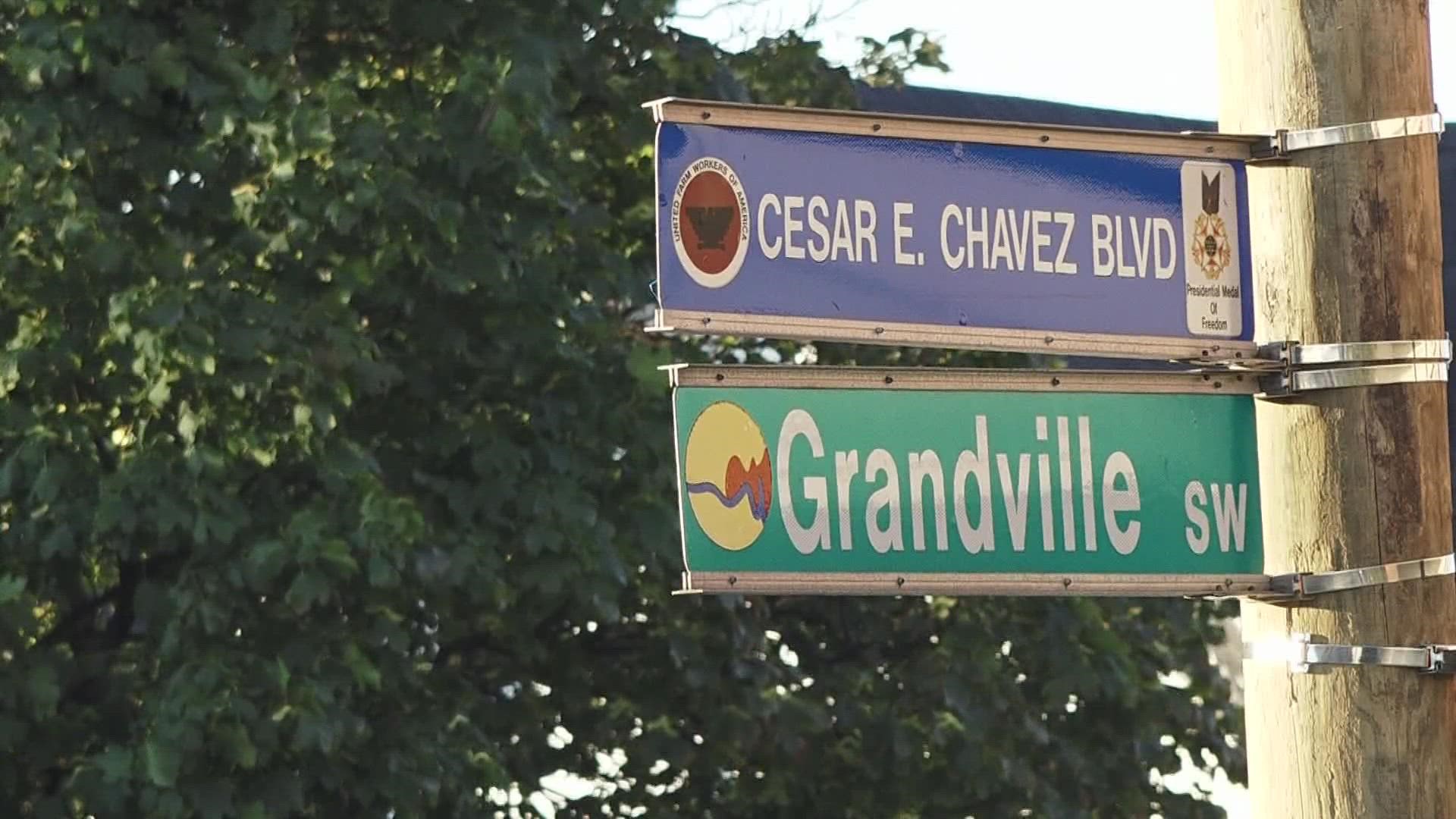 Part of Grandville Avenue SW is already named after the Mexican-American labor and civil rights leader, but the committee wants to take it a step further.

"We always have known that that's a hub for the Hispanic community," co-chair Lupe Ramos-Montigny says. "That was 21 years ago, and the city wasn't ready for something like that."

It's an effort that started in 2000, and it's close to Ramos-Montigny's heart.

"As a young girl, I came to this state with my family to pick and harvest beets in Caseville, Michigan, then we would go to Old Mission Peninsula, and we would pick cherries," she says.

She was a migrant farm worker years ago, and just as Chavez fought for their rights, she wants to keep that fight alive.

"Remember the people that he helped were the farm workers, the farm workers that bring food to our tables day in and day out," Ramos-Montigny says. "So they touch our lives every single day."

The effort is also pushing to rename part of Franklin Street to Martin Luther King Junior Street, and the entire initiative wants to recognize these diverse communities.

"It's just great to know we can have Black and Brown communities working together," co-chair Robert S. Womack says. "When I grew up, almost every sign was named after some rich white guy and just the minority impact on Grand Rapids and the positive impact on minorities that have been overlooked."

As the proposal makes its way through the city commission two decades after its initial proposal, Ramos-Montigny says she's touched to see the change. There will be a public hearing on Tuesday, Sept. 28 at the Grand Rapids City Commission meeting for anyone to come by and voice their thoughts.

The city commission is expected to vote on the street name changes on Sunday, Oct. 17. 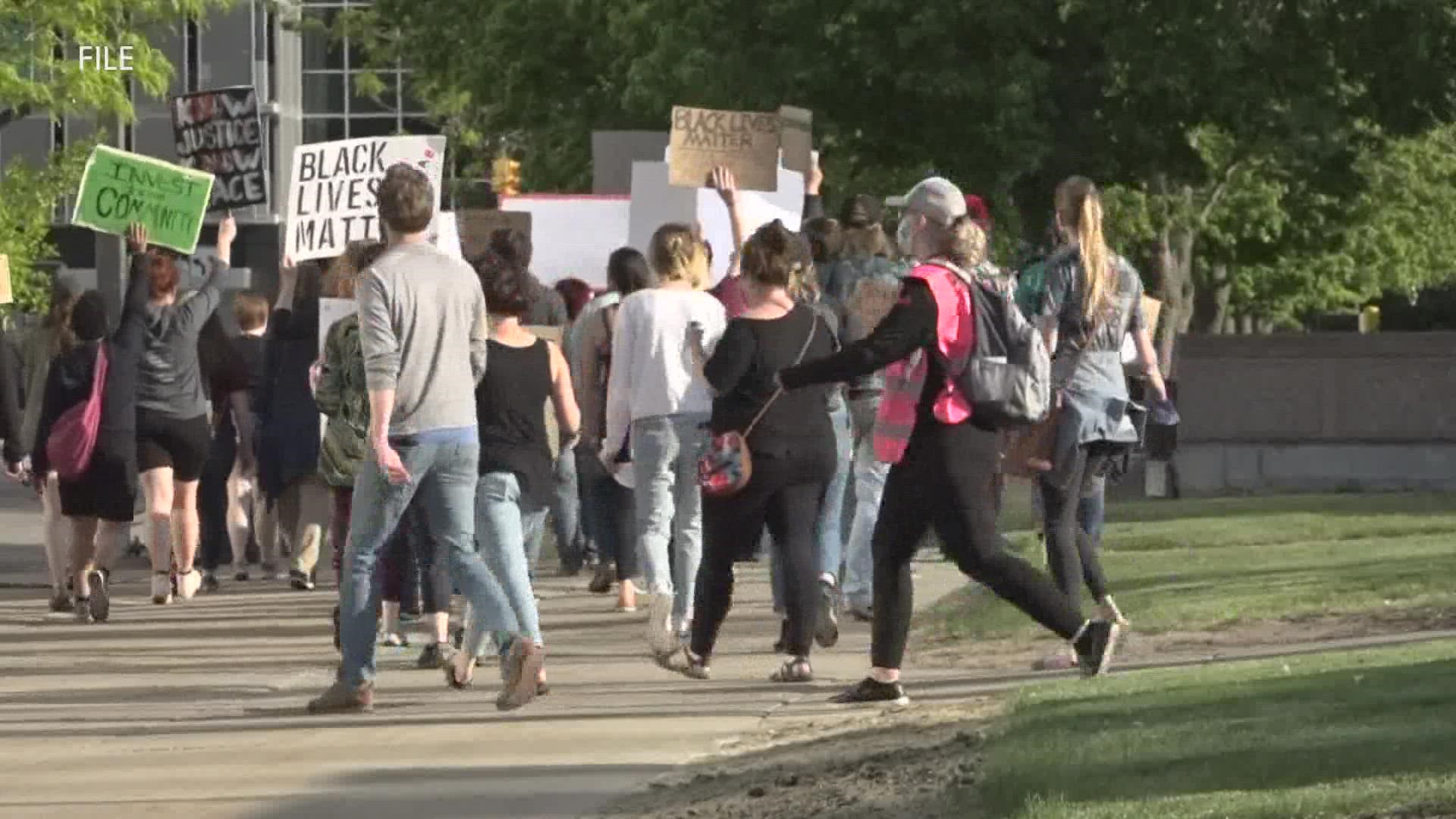