"I think a lot of times men feel that a real man doesn't go and get help," Dr. Matthew Clark says. 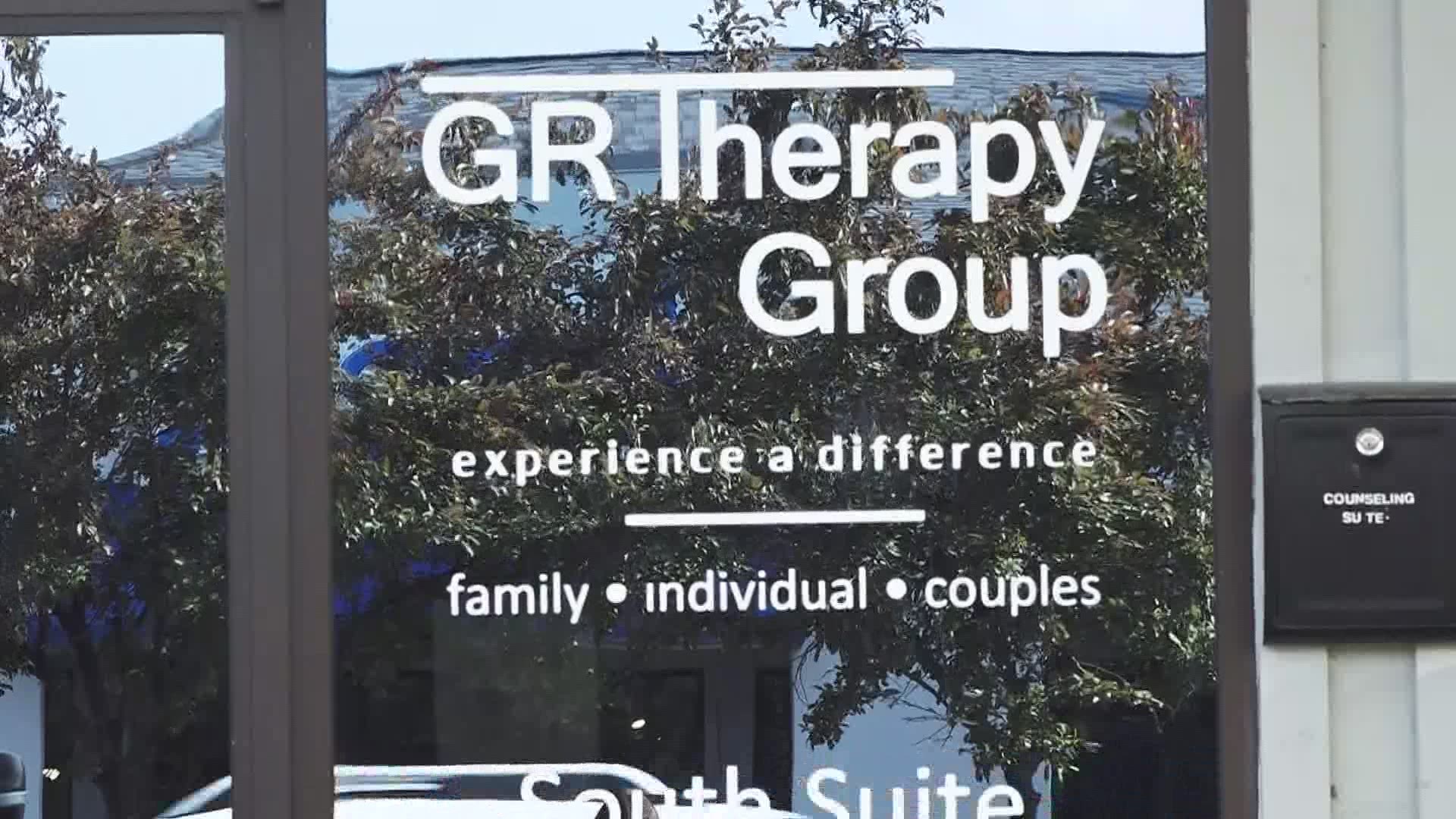 Local mental health experts say Matt Schembechler telling his story is something that not all male victims of abuse can do. According to the National Sexual Violence Resource Center, nearly a quarter of men have experienced sexual violence in their lifetime, but some say that's a low estimate.

"I think a lot of times men feel that a real man doesn't go and get help," Dr. Matthew Clark says.

He's worked as a psychologist for more than 15 years now, and he says there's a stigma when it comes to men getting help for any kind of trauma, but particularly sexual abuse.

And if the predator was in a position of power, he says that can keep people silent for a long time.

"Many people have told me that that part is often more shaming or more intense feelings of anger and shame, just not being validated and more traumatized from that experience," Dr. Clark says.

"We don't do a good job in our culture teaching men how to be more emotional," Therapist Kerry Prior says.

After more than 15 years of experience as a therapist, Prior says it can take a long time for people to heal from their trauma.

"Everyone wants to feel safe and validated," she says. "I have people that have come to me in their sixties"

But no matter how much time has passed, Prior says speaking out is an important part of the healing process.

"It's very empowering for someone to come forward and say 'This happened to me,'" she says.