For one local actress when the cameras stopped rolling -- the real drama started. 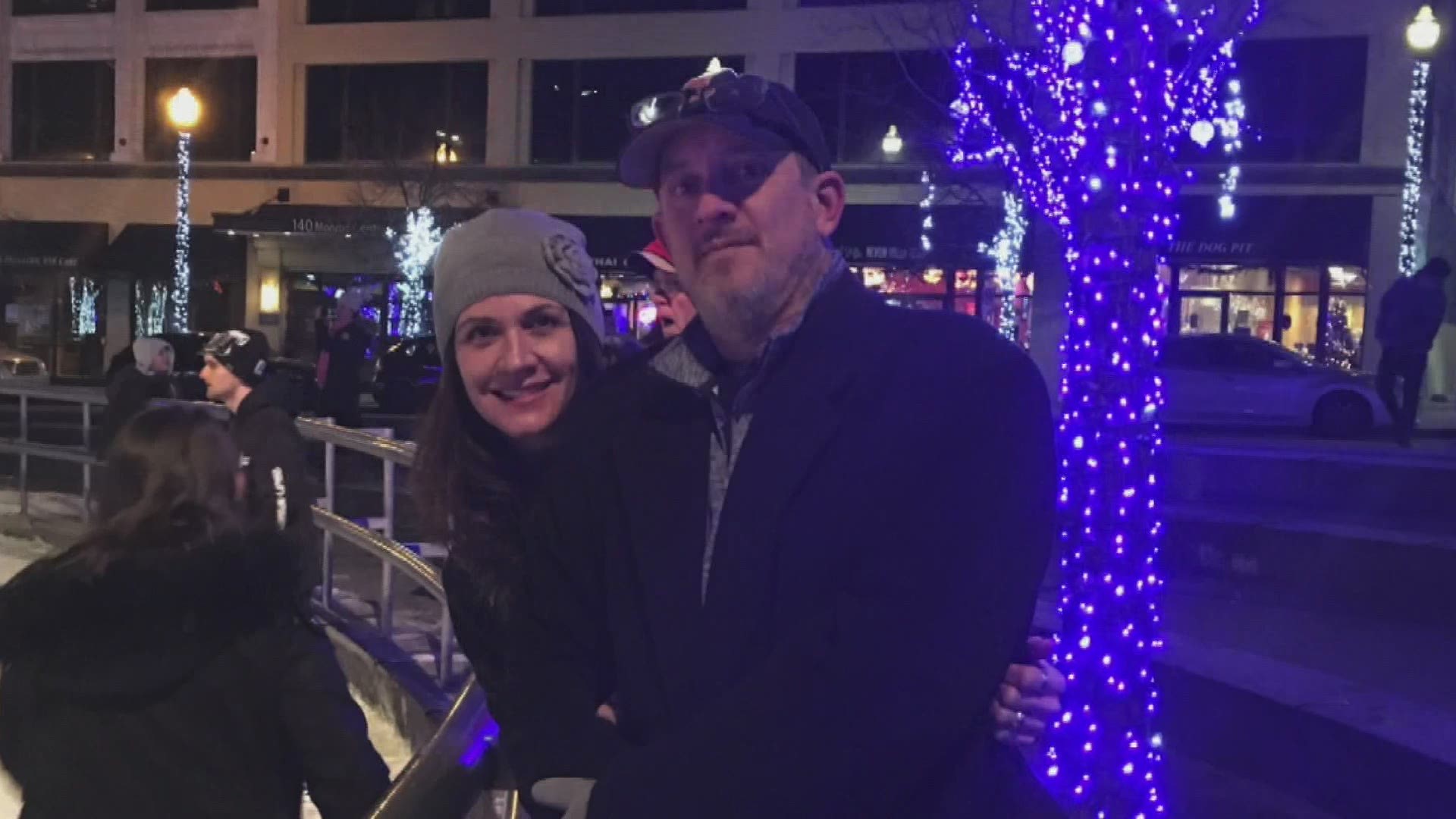 WHITEHALL, Mich — Our story begins in June of 2019 in Whitehall, Mich. on the set of “Lost Heart," a faith-based indie film by Michigan-based Collective Development.

Melissa Anschutz is the lead actress, she plays a superstar named Hannah who returns to her hometown after a family tragedy searching for redemption and struggling to restore her faith.

"It's been quite a year, hard, hard year," Melissa says. She is not only the star of the film, but one of the producers as well. Once the cameras stop rolling, the beginning of a film's journey to the screen starts, as well as a very busy time for Melissa and her family. They went into post-production when her husband, Stephen, discovered a lump on his neck. It turned out to be a common form of cancer.

The treatments can be brutal -- and just when 2020 hasn't thrown enough at them -- an atypical lump was discovered in Melissa's breast. She was diagnosed with breast cancer.

Stephen's treatments robbed him of his sense of taste and ability to eat -- it was very aggressive.

They are both now fighting the same enemy. Melissa undergoes a double mastectomy and hysterectomy, all within weeks of each other.

In the movie, Melissa's character struggles to find her faith, but in real life the opposite is true.

"I was praying for mercy, I admit it. Every time I felt I can’t do this anymore, I would feel this power come inside my heart and fill me and comfort me in times I should have been completely broken. I 100% know that [God] wrapped me up and he lifted me and he carried me and that is how I got through it," she says.

Her co-star in the film, Victoria Jackson, shares Melissa's deep faith, the two have gotten closer since production wrapped.

Stephen Anschutz was just 52 years old when he died on August 28 2020. Two months shy of their 28th wedding anniversary.

"He was the kind of guy who was incredibly funny without trying to be. He was so smart and quick witted and he loved to read for fun. You could usually find him in the kitchen cooking up something new for everyone to try. All all around family man who found passion in whatever the people he loved chose to pursue," said his son, Alex.

"He was a very selfless guy, finding joy whenever his loved ones succeeded. He never talked about his accomplishments, only wanted to hear about yours. One of the funniest people I’ve encountered for sure. He was the kind of guy you’d meet for the first time and love him once the interaction was over. I’d never heard of anyone disliking my dad," said his other son, Andy.

The Film “Lost Heart” is available to watch for free on YouTube on Nov. 7 and Nov. 21.