Councilwoman Cassie Chambers Armstrong is stepping back from an initial plan that would have temporarily stopped liquor sales at 2 A.M. instead of 4 A.M. 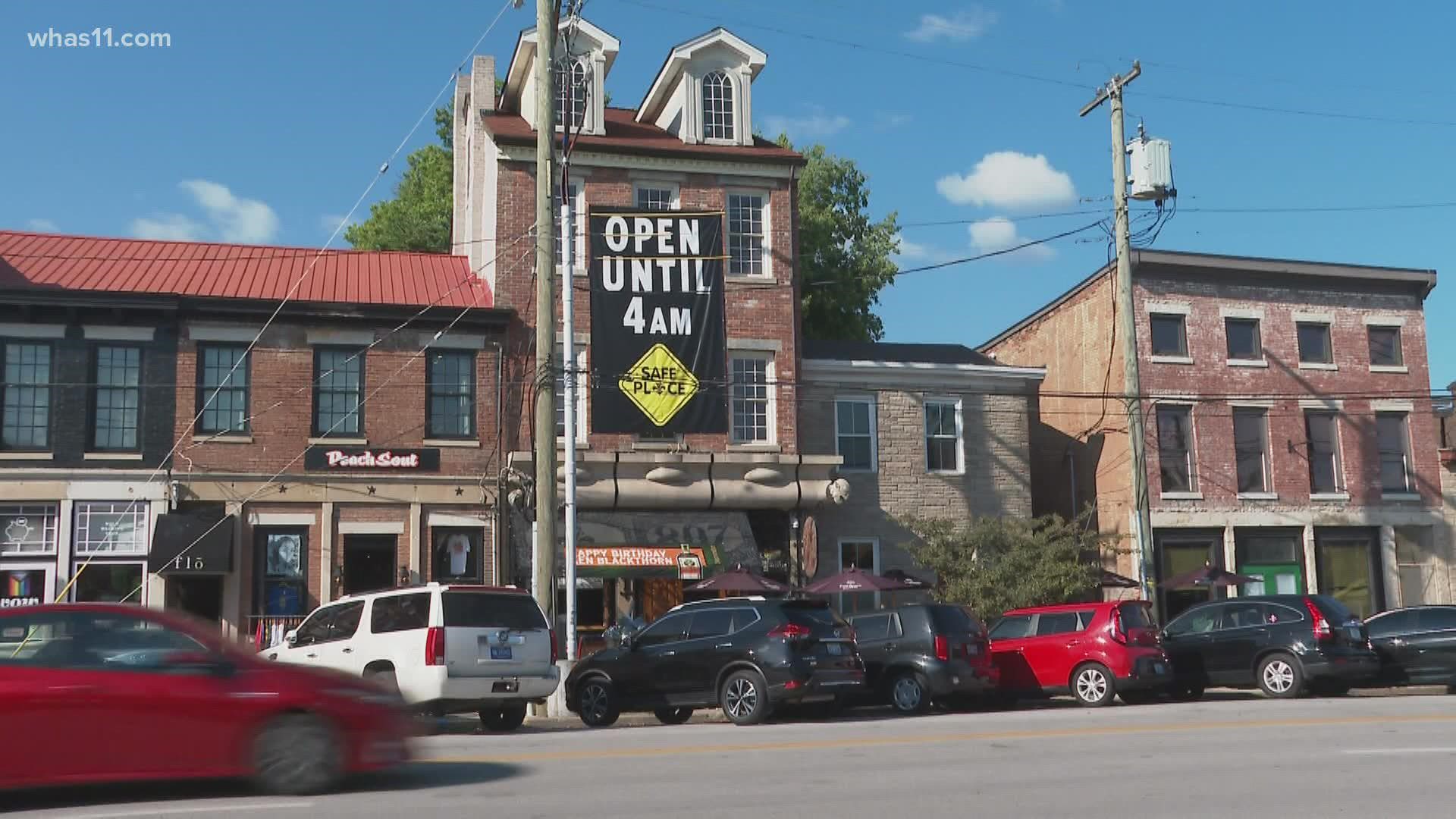 After speaking to bar owners, Armstrong is pulling back. Now, she's proposing putting $400,000 in ARP funds to use for three new Alcohol Beverage Control (ABC) positions for the city.

Some bar owners were vocally opposed to the original plan, saying it would be hugely detrimental to their businesses.

"Coming through the pandemic it's already been bad enough," Ken Blackthorn of Taj in NuLu said. "We've been hit and we're just trying to stay open and keep our doors open. Cutting those two hours means a lot to not just my employees but to myself and it's actually a game changer."

Jared Matthews of Diamond Club and Billiards added that the very late night crowd is often made up of 2nd shift and service industry workers. He said that group is usually well-behaved and fuels business.

"One to four is where we make a lot of our money and it is a lot of service industry people," he said.

"They are the biggest tippers and they believe karma comes back to you," Blackthorn said.

This additional investment in ABC will allow the department to dedicate staffing for high-traffic bar corridors each weekend. Chambers Armstrong said they'll also be able to identify bars that pose a safety risk.

"My hope is that these resources will help ABC sort of identify what a bad actor looks like," she said. "People who are clearly not following the best practices People who are creating public safety risks, the goal is those folks will receive visits from our new ABC officers."

Armstrong didn't identify any of those bars, but said they should be on notice.

"If a bar is problematic then they should be dealt with individually instead of just grouping us all together," Blackthorn said.

A workgroup with bar owners will also be developed to discuss best practices surrounding security, including trainings for bar security staff. These trainings include how to properly screen patrons for firearms and de-escalation strategies.

“I am confident that Louisville’s bar and nightlife community can work together with local government to continue to showcase the creative and unique spaces our hospitality and tourism industry has to offer, and now we can not only do that, but we can do it during the hours our staffs depend on with a commitment to safety at the forefront," NoraeBar Beverage and Events Coordinator Kelsey Westbrook said.

Armstrong added that Develop Louisville will increase paid Ambassador staff to include the Bardstown Rd. corridor to address littering. 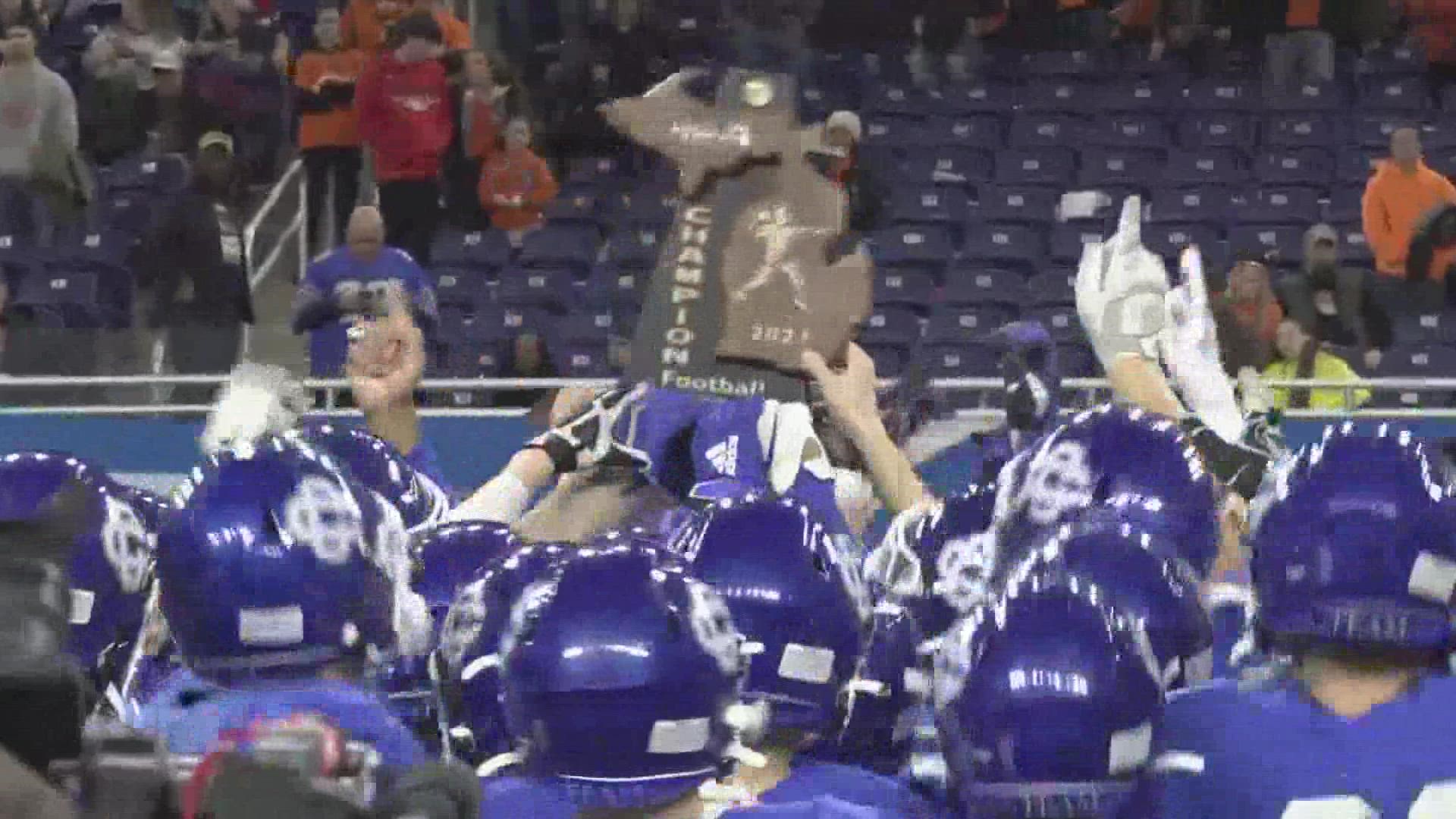