'Love you George': Grand Rapids man remembers his cousin he lost on 9/11

The badge of George Howard was presented to the nation by President George W. Bush in his first congressional address following the September 11th attacks. 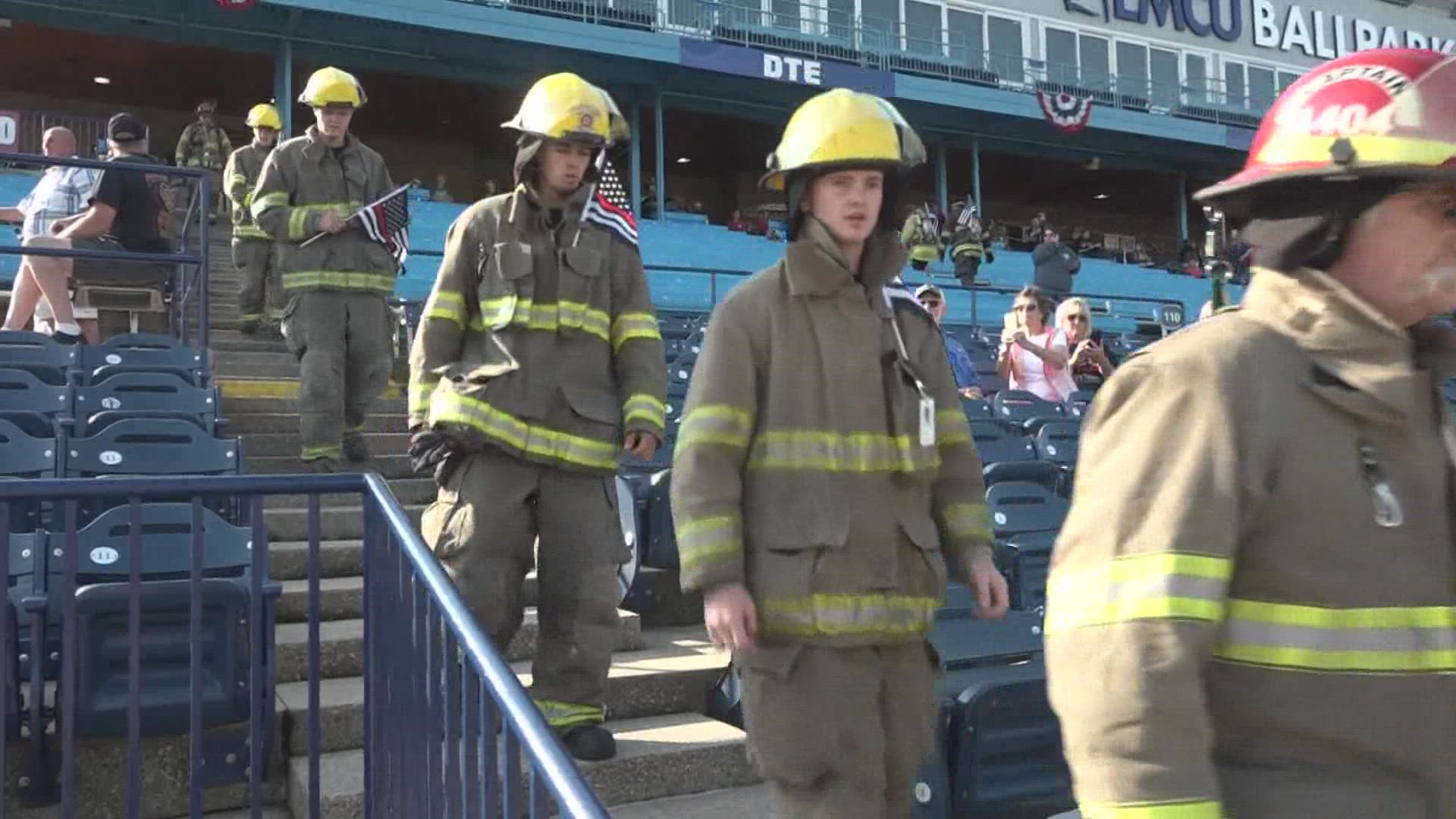 COMSTOCK PARK, Mich. — September 11, 2001 is remembered by all of us a little differently. For Howard Sheltraw, he prefers to spend each anniversary morning walking 110 flights of stairs in honor of his cousin, George Gerard Howard, who died attempting to save the lives of others that fateful day.

“I just remember him," Sheltraw says with a smile. "And how much he would not want to be honored. He would always say ‘its my job.'”

George Gerard Howard was a Port Authority Police Lieutenant. Even though he was off duty on 9/11, he still went into the rubble in hopes of saving lives.

George Howard's body was found quickly. Even though he passed away that day, his badge lives on forever.

“Some will carry memories of a face and a voice gone forever," Bush said in his address. "And I will carry this. It is the police shield of a man named George Howard who died at the World Trade Centers trying to save the lives of others. It was given to me by his mom, Arlene, as a proud memorial to her son. It is my reminder of lives that ended, and a task that does not end.”

Sheltraw says his aunt pushed through secret service to make sure the President knew his name. She said the nation would remember her son, George.

It's that same son who would argue with Howard Sheltraw as a kid about weather it was called pop or soda. The one who ran towards danger, even on his final days, and the one who did it because he said it was his job.

Every one of the people who climbed the stairs alongside Howard Sheltraw rang a bell for a fallen first responder.

"Love you George," Sheltraw said, "It really does give me great pride to ring that bell."

George Howard Sheltraw's Badge is on display at the George W. Bush Presidential Library and Museum in Texas. 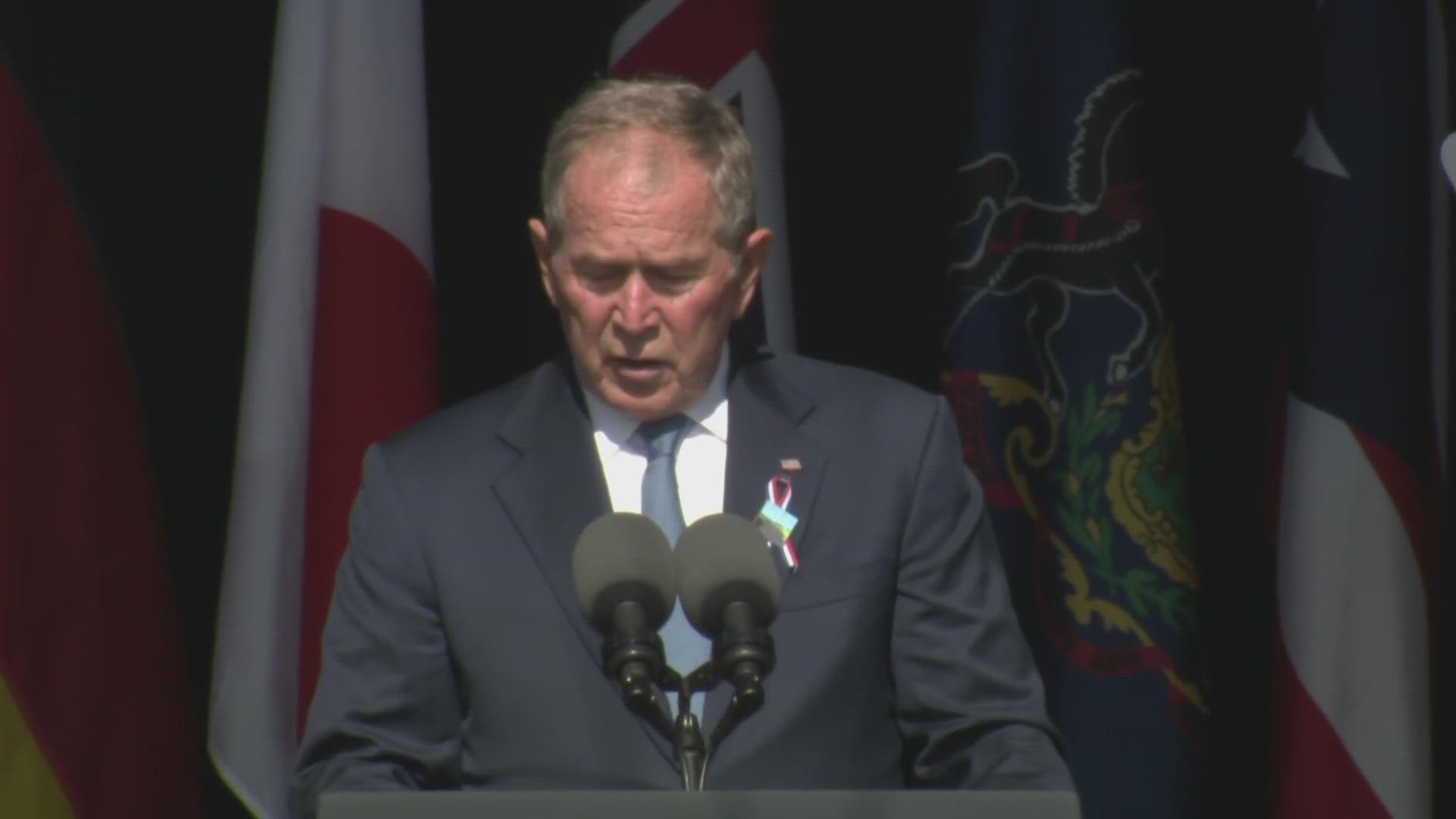