And with even more businesses approved to open in the next year, Burns thinks that total should increase significantly. 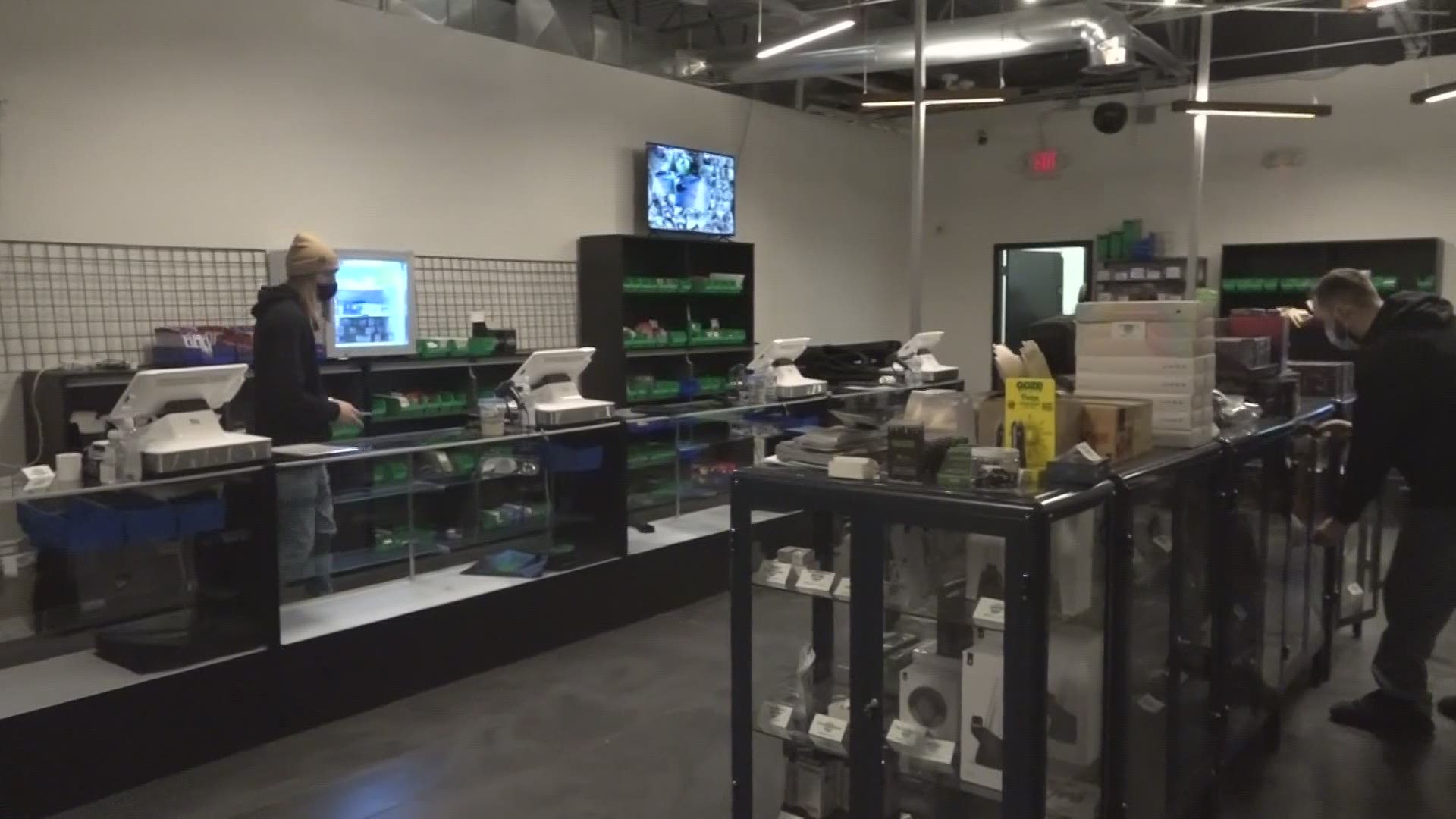 LOWELL, Mich. — The recreational marijuana business continues to boom across Michigan, and now the cities that approved shops to open will see the benefits. The state will pay back nearly $10 million in tax revenue.

"I'll be honest when this first all came about I really didn't think it would be a revenue enhancer," says Lowell city manager Mike Burns.

But a year after the first recreational marijuana shop in Kent County opened in Lowell, Burns has 28,000 reasons to feel differently.

"For us, it's been pretty beneficial from a financial angle," he says.

With only one shop operational for the last fiscal year, Lowell will take in $28,000 in tax revenue. And with even more businesses approved to open in the next year, Burns thinks that total should increase significantly.

"Currently we have two facilities in operation," says Burns. "However, we have seven retail and microprocessors that have been approved."

"We're really proud that the city of Lowell gave us the good grace of being able to operate here," says strategic relations director Kyle Miller.

Miller says the store is happy its success means success for the community as well.

"We're really excited that the community responded so overwhelmingly that we're able to create that tax revenue for them and throw it right back into the city that we love," says Miller.

Burns says the money will now go to road and school funds among a few other places. And next year, money won't just come from tax revenue, either. The grow facilities approved rely on the city for a lot of electricity.

"The city gets a percentage of sales from Lowell Light and Power, so I think that's going to be a significant increase as well," says Burns.

Overall, both men say the partnership has been a mutually beneficial one they hope continues.

"We look forward to being here for many years to come," says Miller. 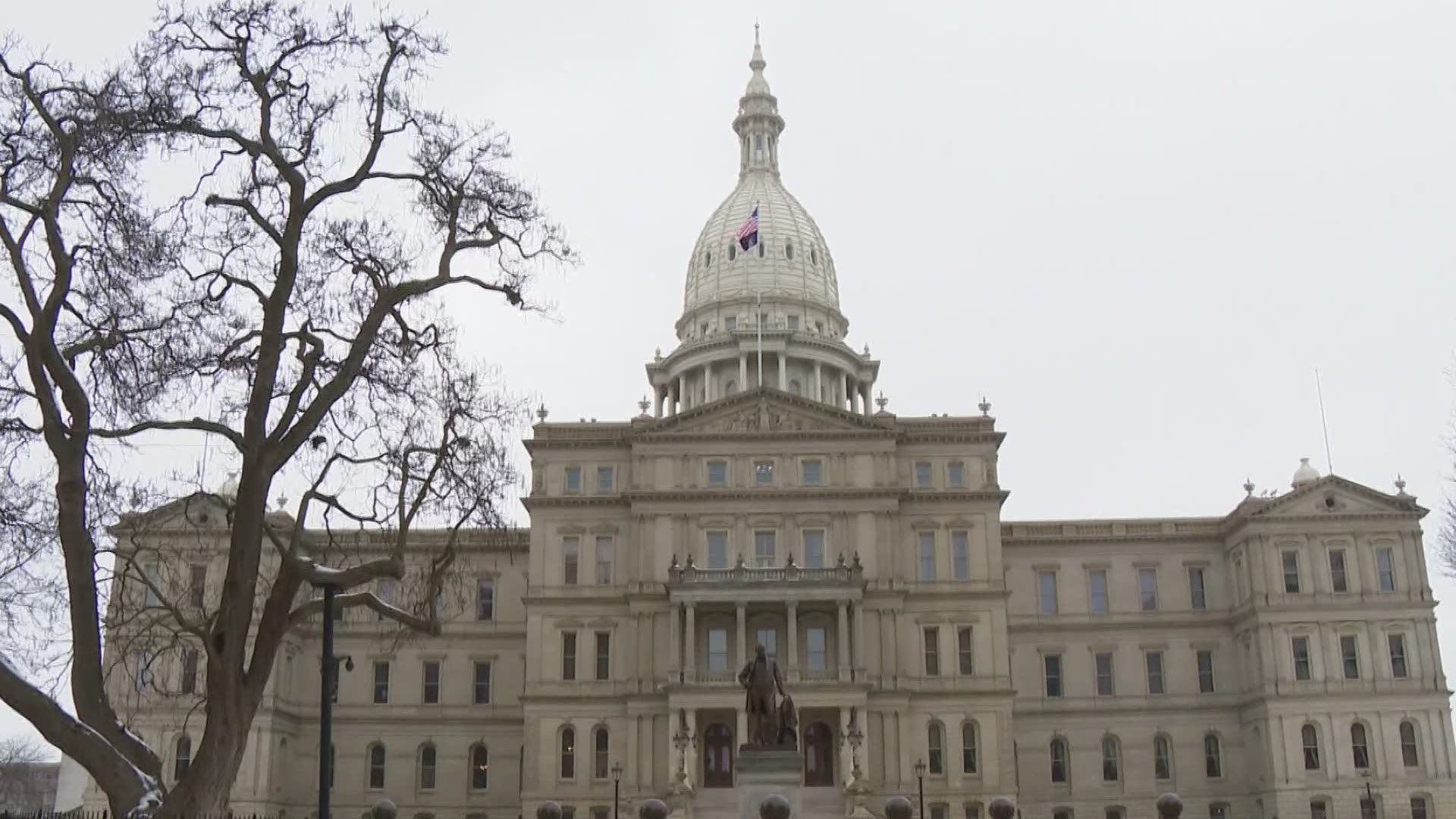