Imagine going to a drive-in movie, except you're going to watch stand-up comedy. 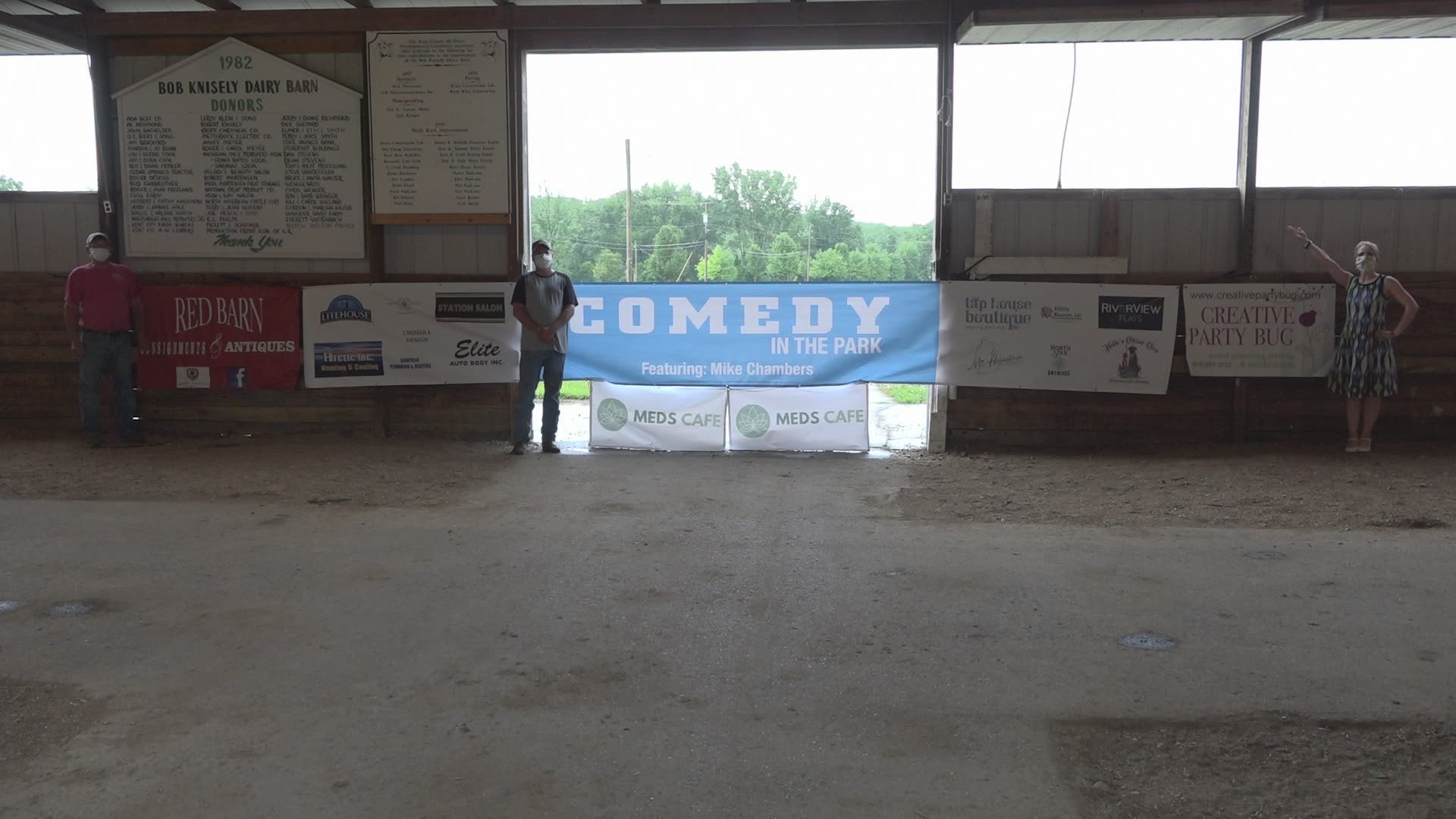 "It makes me happy to help people and so many people are so sad and disappointed," Dunn said. "We need positivity in our life right now."

After Governor Gretchen Whitmer gave Michiganders the green light to gather in groups of up to 10 people, Dunn and the Chambers brothers put their heads together and came up with a socially distant comedy show inspired by a coordinated Christmas lights show that a friend from Greenridge Realty puts on.

"He has a little radio station that he had purchased and he does a light show and I thought wouldn’t that be fun if we could do the same thing," Marty said.

The group is using the radio station to broadcast a live comedy show that people can access while they sit in their cars in a field at the grounds of the Kent County Youth Fair on Hudson Street. It'll happen at 8 p.m. on Saturday, July 11.

Mike has been doing stand-up comedy for nine years in a lot of different settings, but this is a first for him.

"As a comic, you’re used to feedback from people, so this could be totally different. You’re not getting a feed from the crowd."

If you like a joke you're encouraged to honk your horn, flash your lights, or yell out the window of your vehicle.

Before you're parked, you'll be given the opportunity to get food. A number of vendors will be set up for drive-thru service.

The organizers say this wouldn't have been possible without community support.

"As I announced Comedy in the Park, I had sponsors call me all over the place," Dunn said. "Local businesses wanted to be a part of this. We have 11 sponsors involved. Community came together on this amazingly, and that’s what’s making this happen is community."

You will need to buy tickets in advance to get in. They're $10 and can be purchased at Dunn's business, Creative Party Bug which is at 102 W. Main Street in Lowell. You can also call her at 616-881-3733 or email her at Ashley@CreativePartyBug.com.

Proceeds from the show will go to the new Lowell Showboat, which construction recently started on.

Also going on in Lowell on Saturday will be a pop-up event called Markets on Main from 10 a.m. to 5 p.m.

"We’re just so proud to be able to do that with the Chamber of Commerce and make everything work together," Marty said. 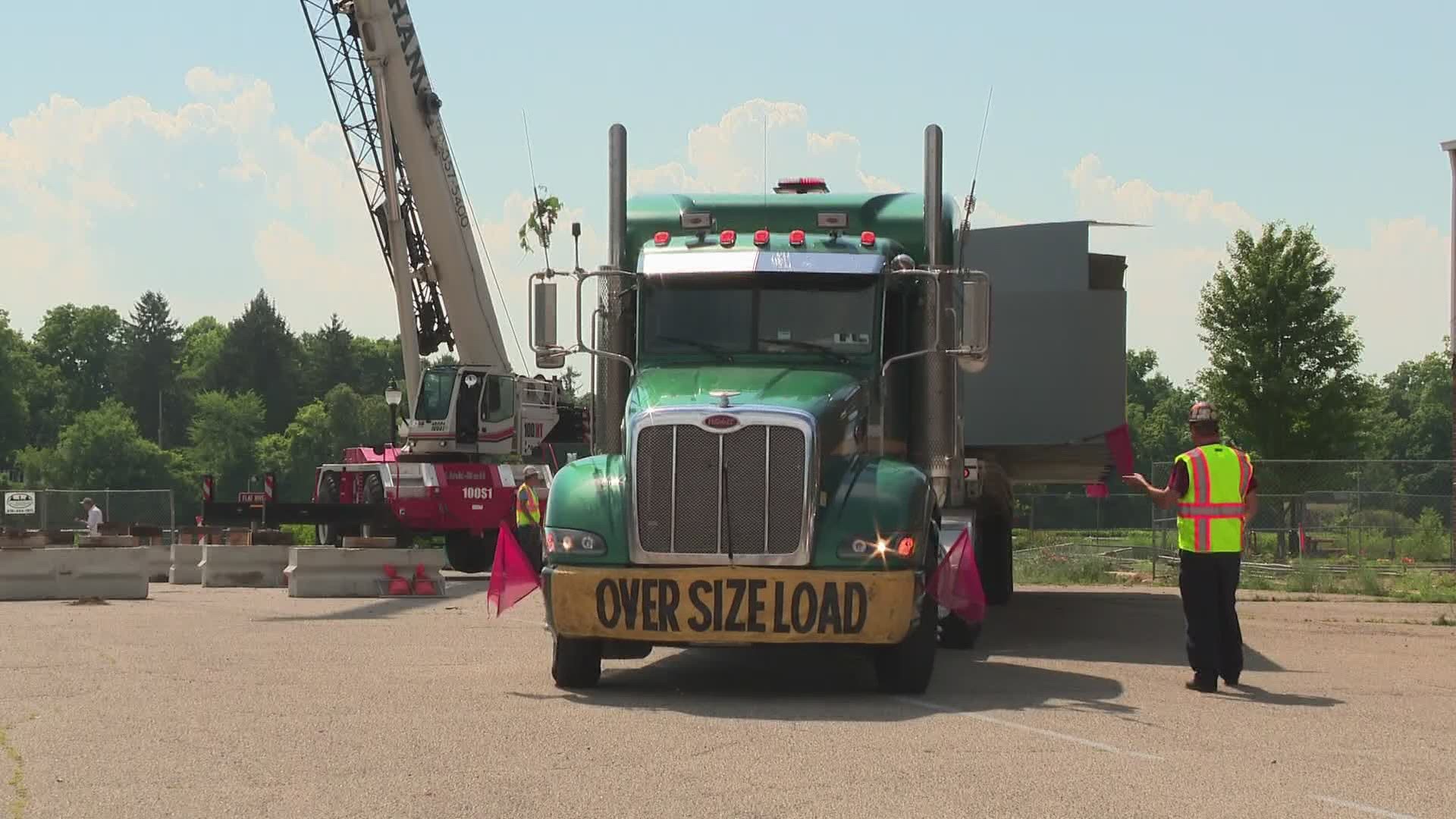