The employee is also being investigated by Canadian law enforcement. 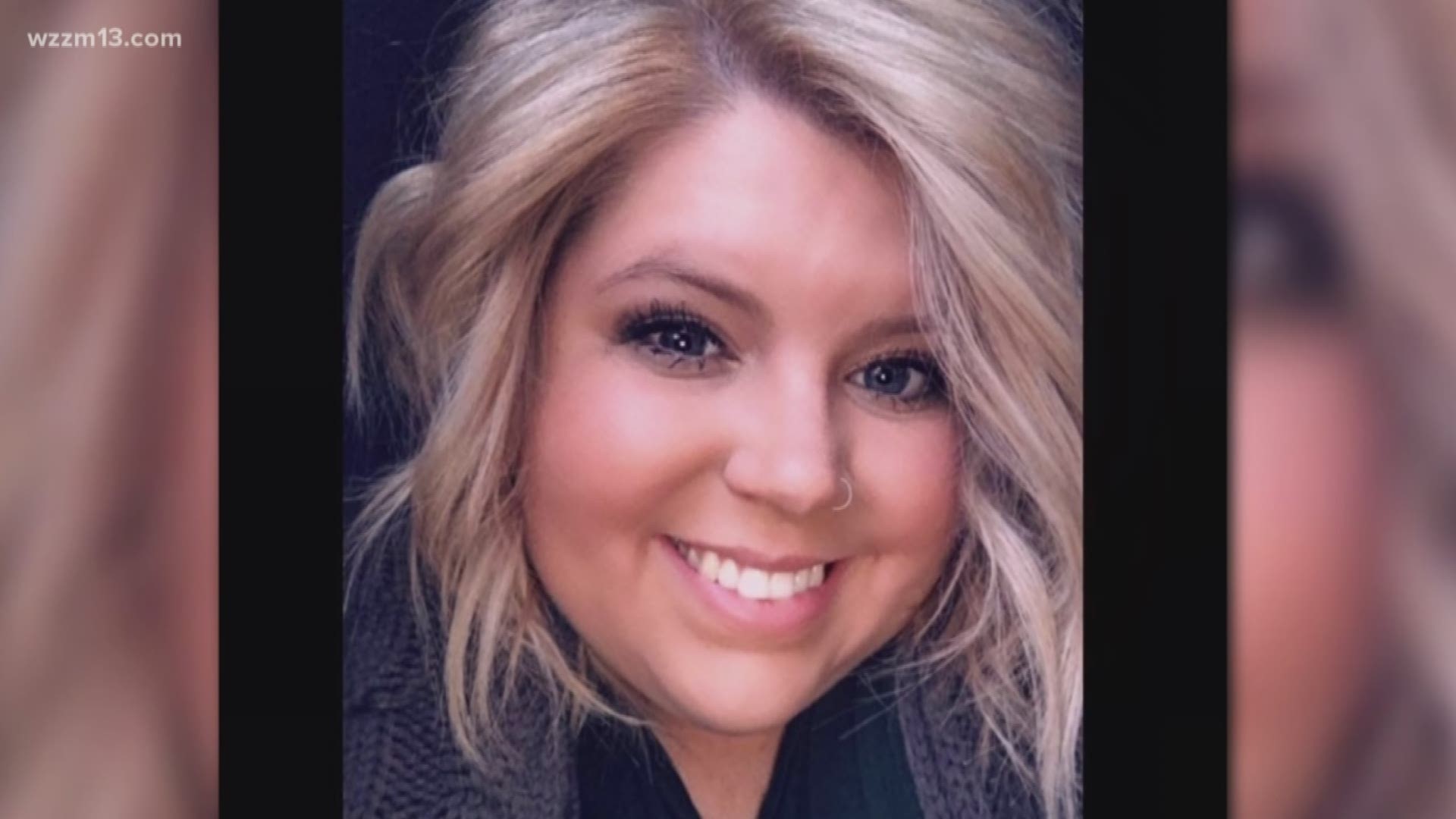 A letter sent to parents from the school district said the employee is currently being investigated by the Department of Homeland Security and Canadian law enforcement. But the letter did not indicate why the employee was arrested.

Iteen is accused of taking sexually explicit images of a baby boy at her home in Lowell in the summer of 2018.

Court documents say Iteen then shared the photos over the internet. According to the criminal complaint around 7:30 a.m. on Friday,  Feb. 15, Homeland Security Investigations, and the Kent County Sheriff's Department executed a search warrant at Iteen's home in Lowell. The complaint says Iteen was there with her grandmother and waived her Miranda Rights.

In talking to authorities Iteen says she was contacted by a person on social media in the summer of 2018.  She claims to have talked with the person for two weeks and during this time the individual sent her videos of underage girls performing sexual acts with men.  Iteen says she then told the person she was babysitting a boy and was directed to take sexually explicit images of the child. In the complaint, she admits to sending the images over the internet.

Iteen had her first appearance in federal court on Friday. She is due back next week for a detention hearing and will remain in custody until that time.

The district superintendent says no other employees or students were involved.

The employee has been placed on administrative leave, superintendent Gregory Pratt said.

The letter did not indicate what the employee's role is in the district.

Lowell Area Schools said they are cooperating with the investigation, and it is not their policy to provide comment during an ongoing investigation.

If anyone has information about this case, they can contact the Department of Homeland Security tip line at 616-235-3936 ext. 2223.