Shelly Hueckel was found guilty of assault for the April 2019 incident. 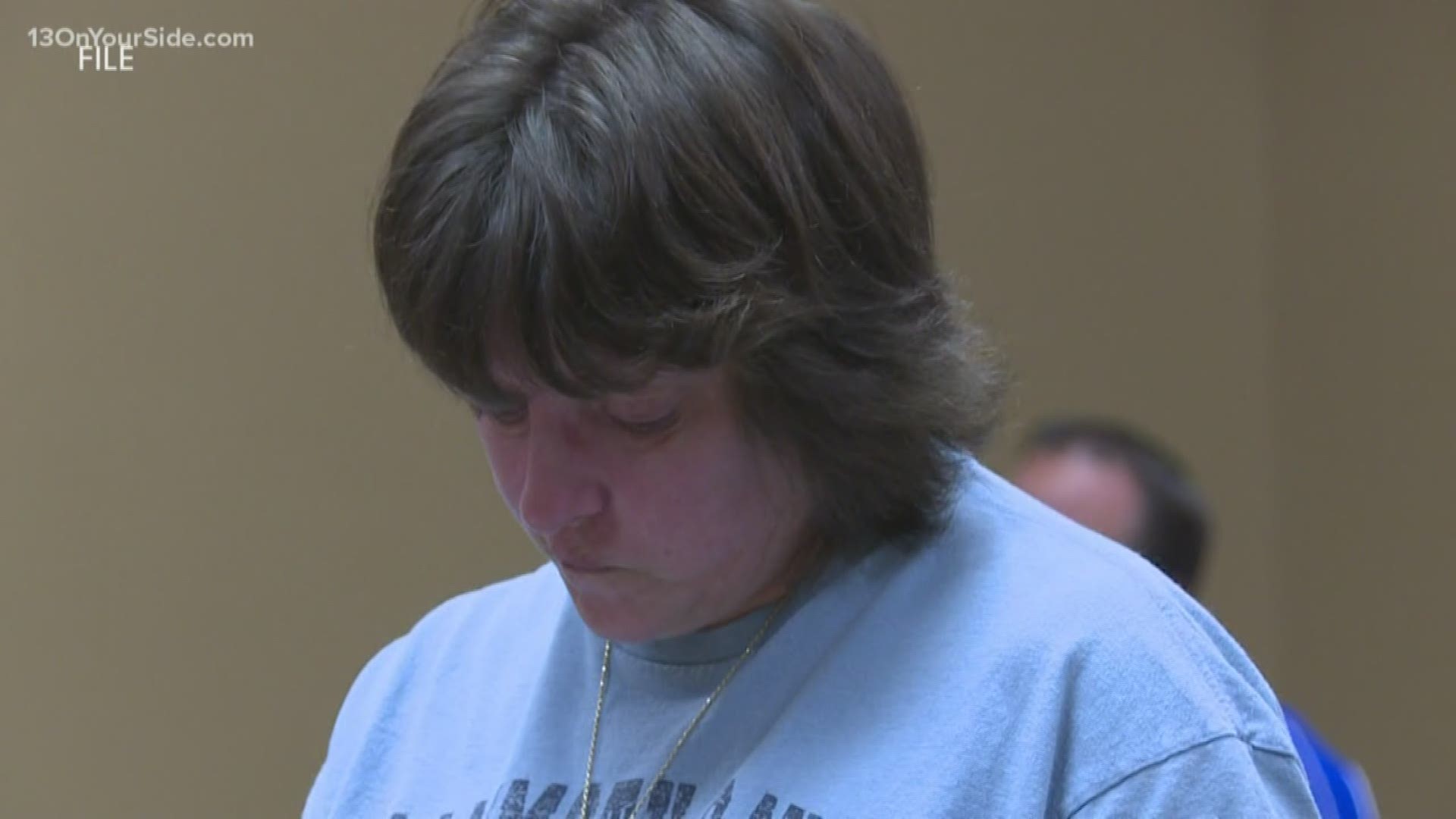 LOWELL, Mich. — The West Michigan woman who faced ethnic intimidation charges after allegedly calling a car salesman the "n word" and slapping him across the face was found not guilty.

According to court records, Shelly Hueckel appeared in the 17th Circuit Court Monday and was found not guilty of ethnic intimidation. Hueckel was found guilty of assault in the April 2019 incident.

It happened at the Betten Baker GMC, located on W. Main. Hueckel and another person went into the dealership to trade in a truck and planned to use the trade-in value toward a new vehicle.

Authorities say Hueckel allegedly slapped an African American car salesman across the face and used the "n word" repeatedly after not offering what she thought was enough money for the trade-in.

Hueckel is expected to be sentenced for the assault charge on Feb. 11. 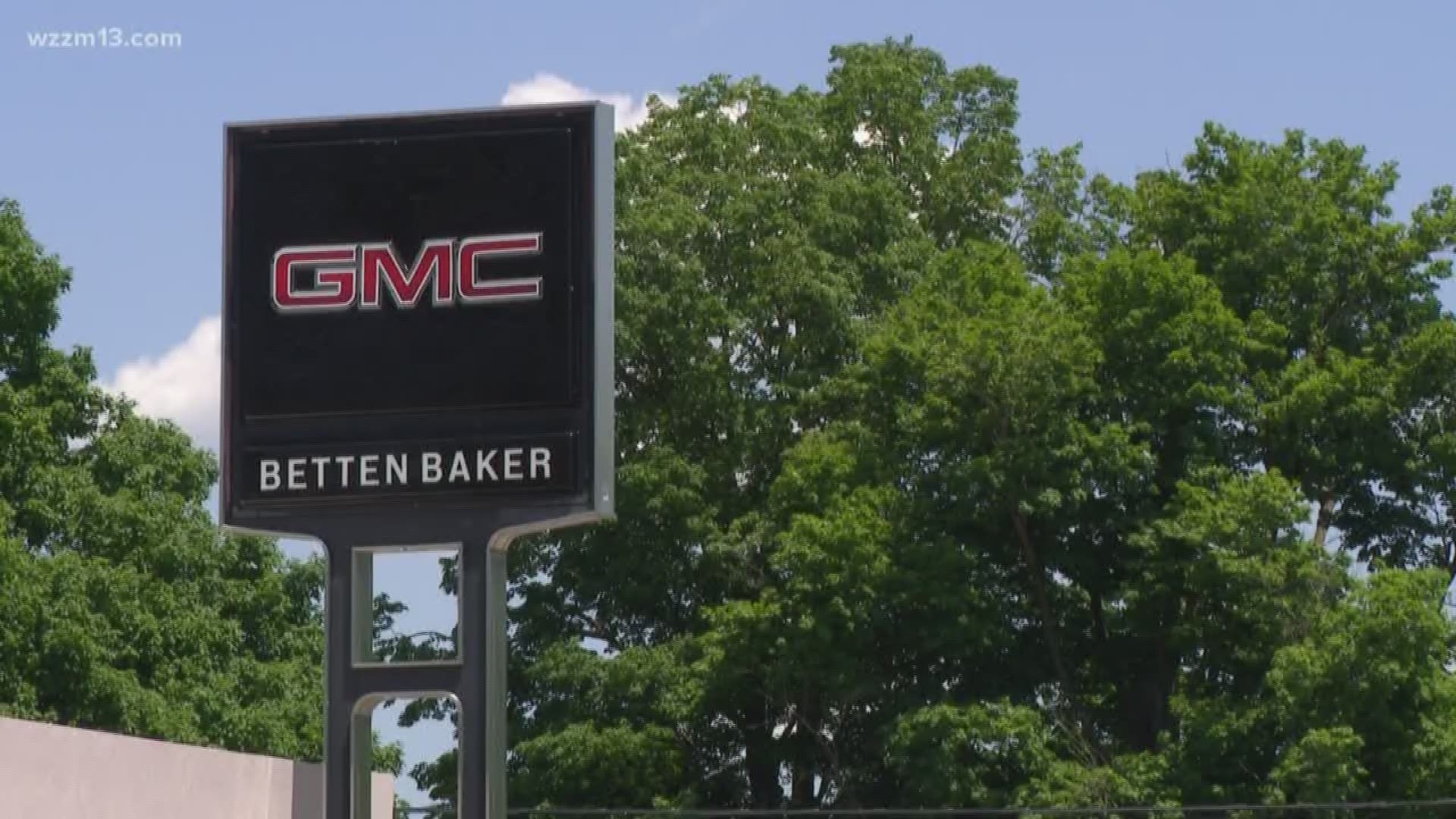